In the latest update, the Microsoft Flight Simulator team revealed the second wave of invites for Tech Alpha 1 are due to be sent out next week. 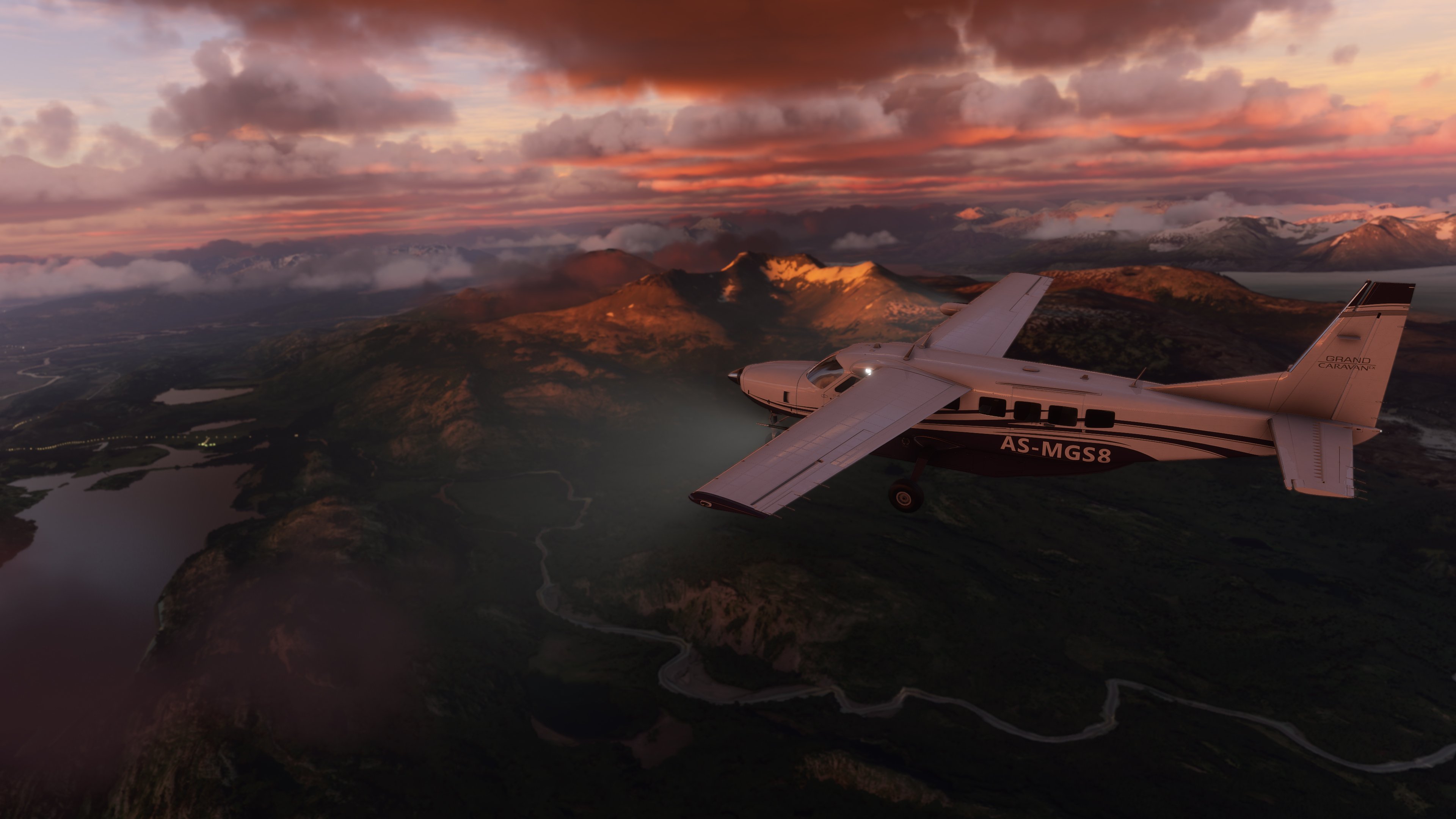 The team also said the Tech Alpha 2 release candidate is being finalised and the build will be rolled out shortly. They are currently tracking to the following timeline:

Anybody participating in Tech Alpha 1 testing, will automatically be granted access to Tech Alpha 2.

According to the team, they have made good progress on the SDK in recent weeks and are confident that an initial preview version will be ready as early as mid-January. The preview version will allow interested third-party developers to have a first look at the SDK, provide feedback and send requests/wishes to help the team prioritise the work moving forward. 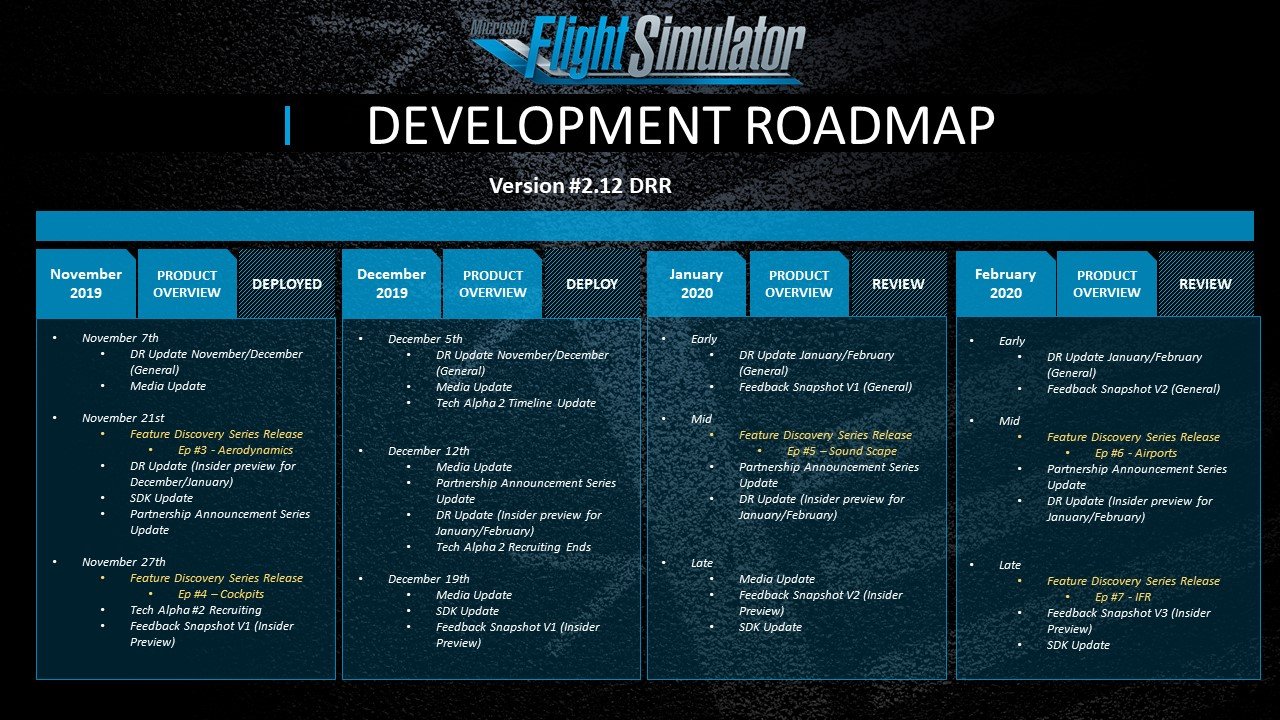 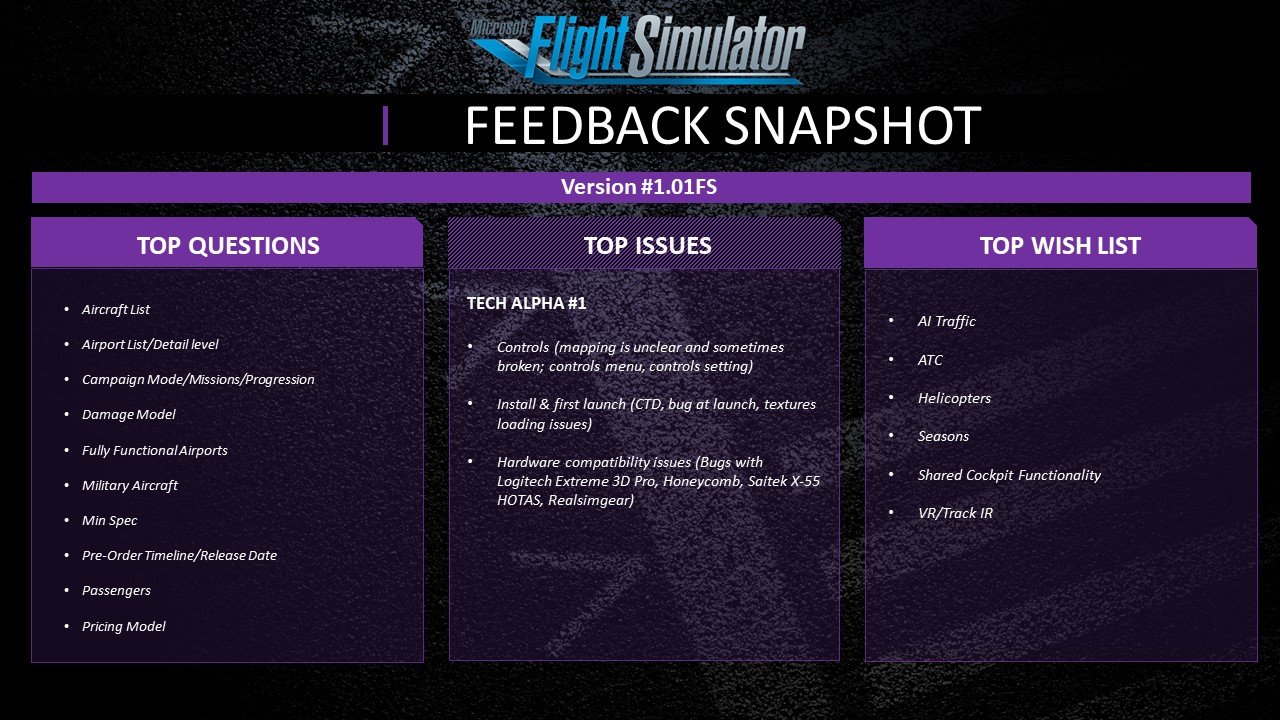 Finally, the team released the following new screenshots from the new simulator: