The first seven episodes of the Partnership Series introduced key partners that helped in the creation of Microsoft Flight Simulator:

In the coming weeks and months, Asobo will continue this series and will present further collaborations with Azure Cognitive Services, NAVBLUE, key third-party partners, several aircraft manufacturers, peripheral makers, and "a few surprises."

Asobo Studio is on track with its upcoming VR (Virtual Reality) build and will be sending out emails next week to the first wave of VR testers. As a reminder, Wave 1 is for WMR (Windows Mixed Reality) VR users only and Wave 2 will be for non-WMR users. Stay tuned for more details at a later date. 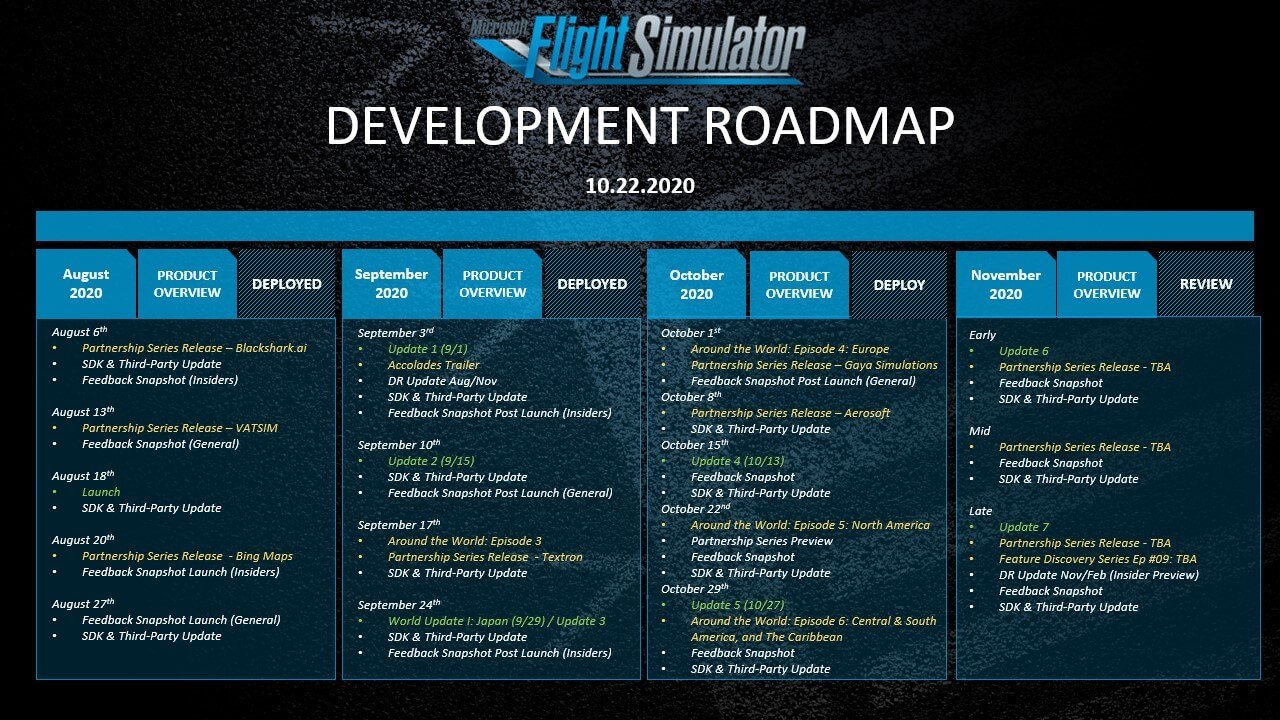 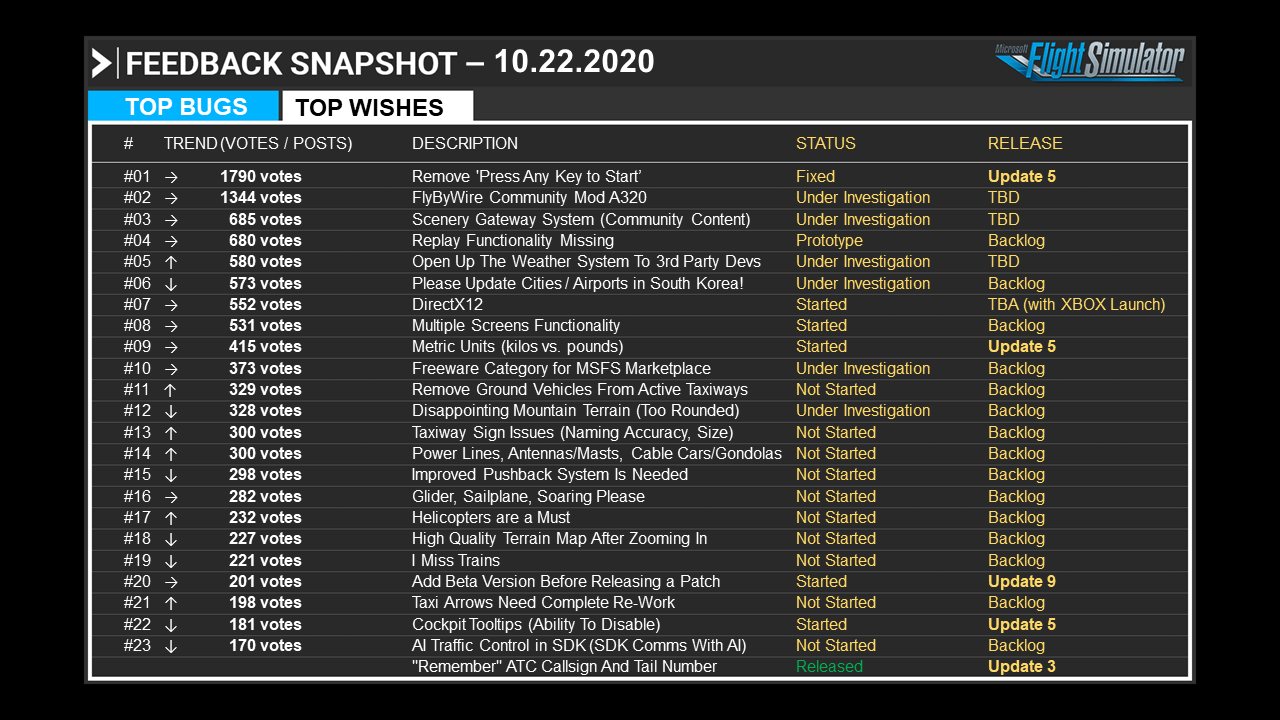 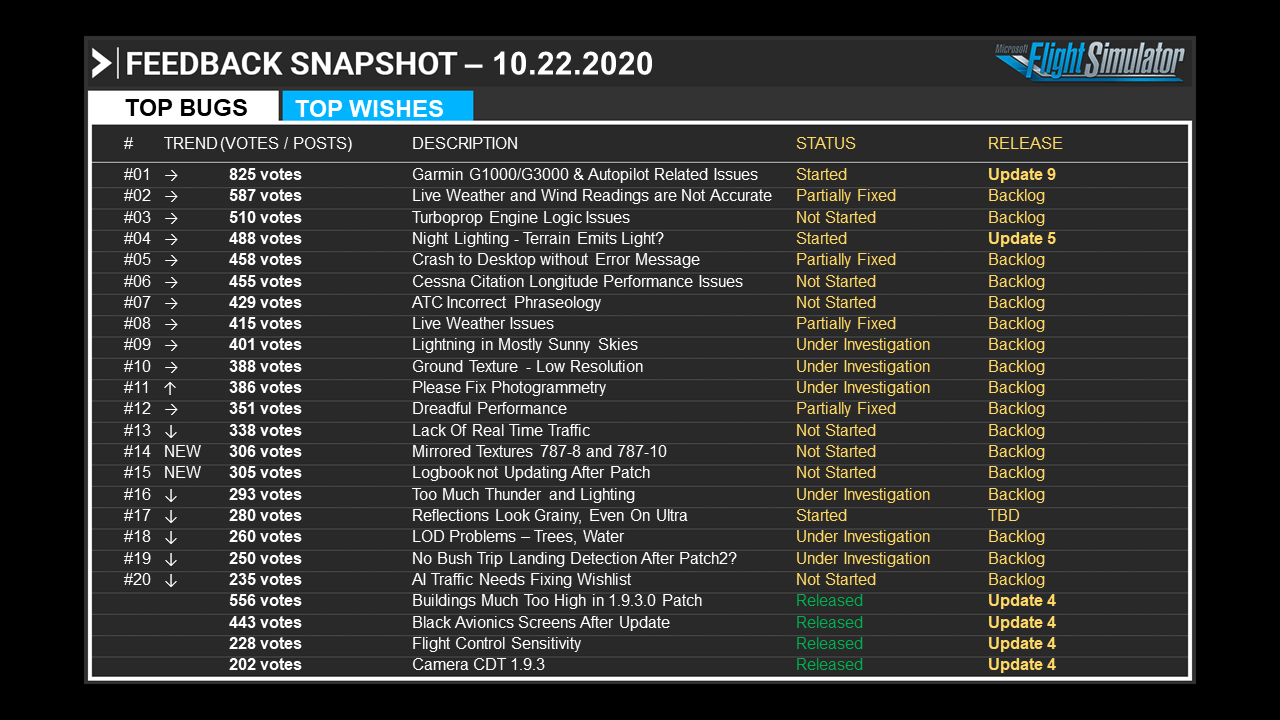 The SDK team continues to improve many areas of the SDK based on input from the developer community. Recent work focused on: 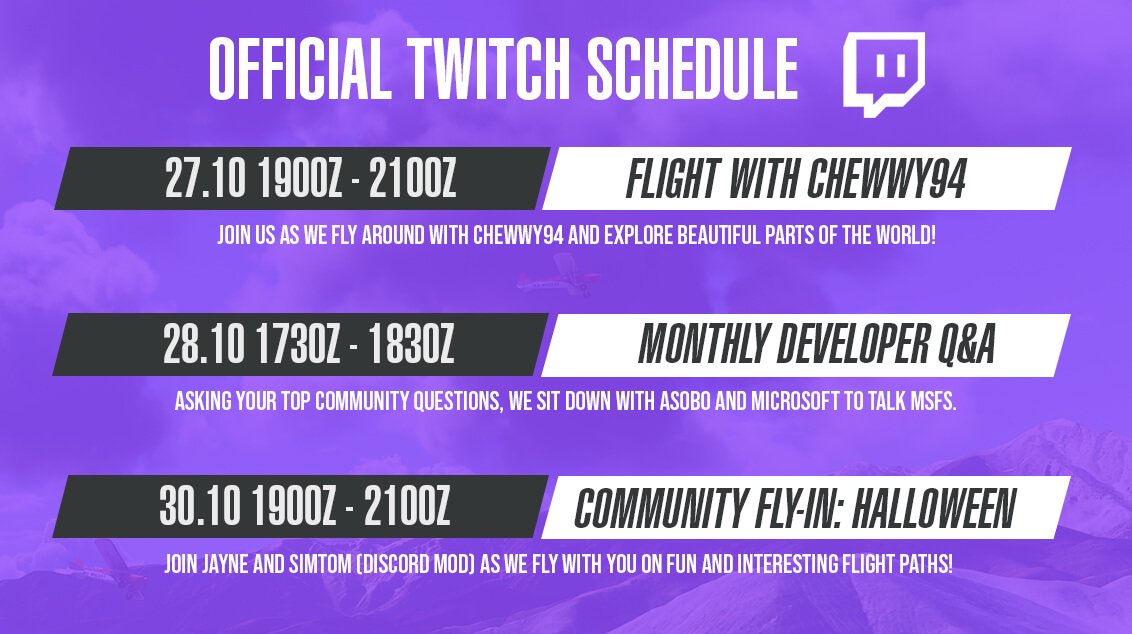