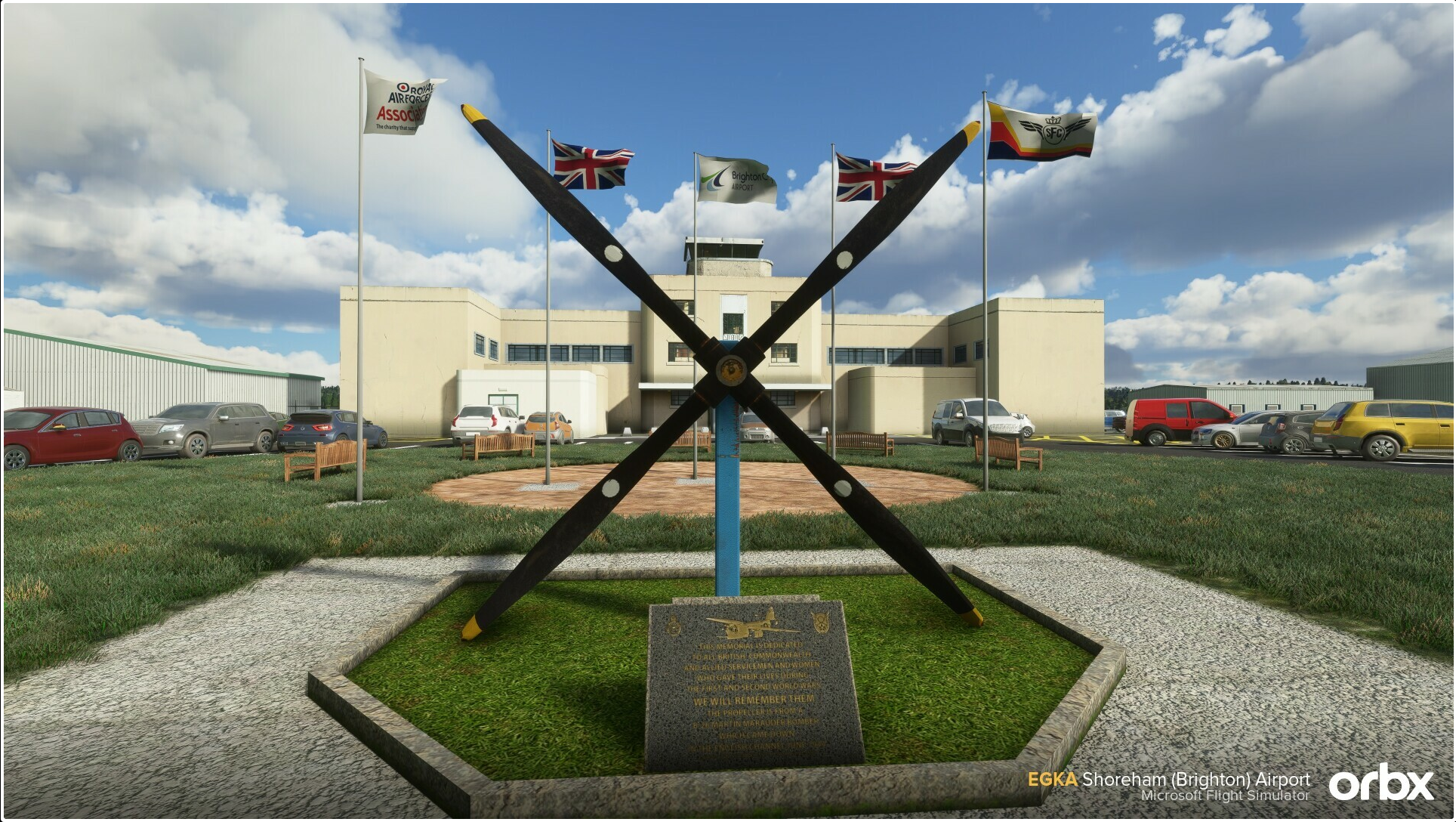 A general aviator’s delight and uniquely placed for fast access to London, this aerodrome started out in the 1930s as a small landing strip. It came into its own during World War Two when it was used for the overhaul and repair of military aircraft. 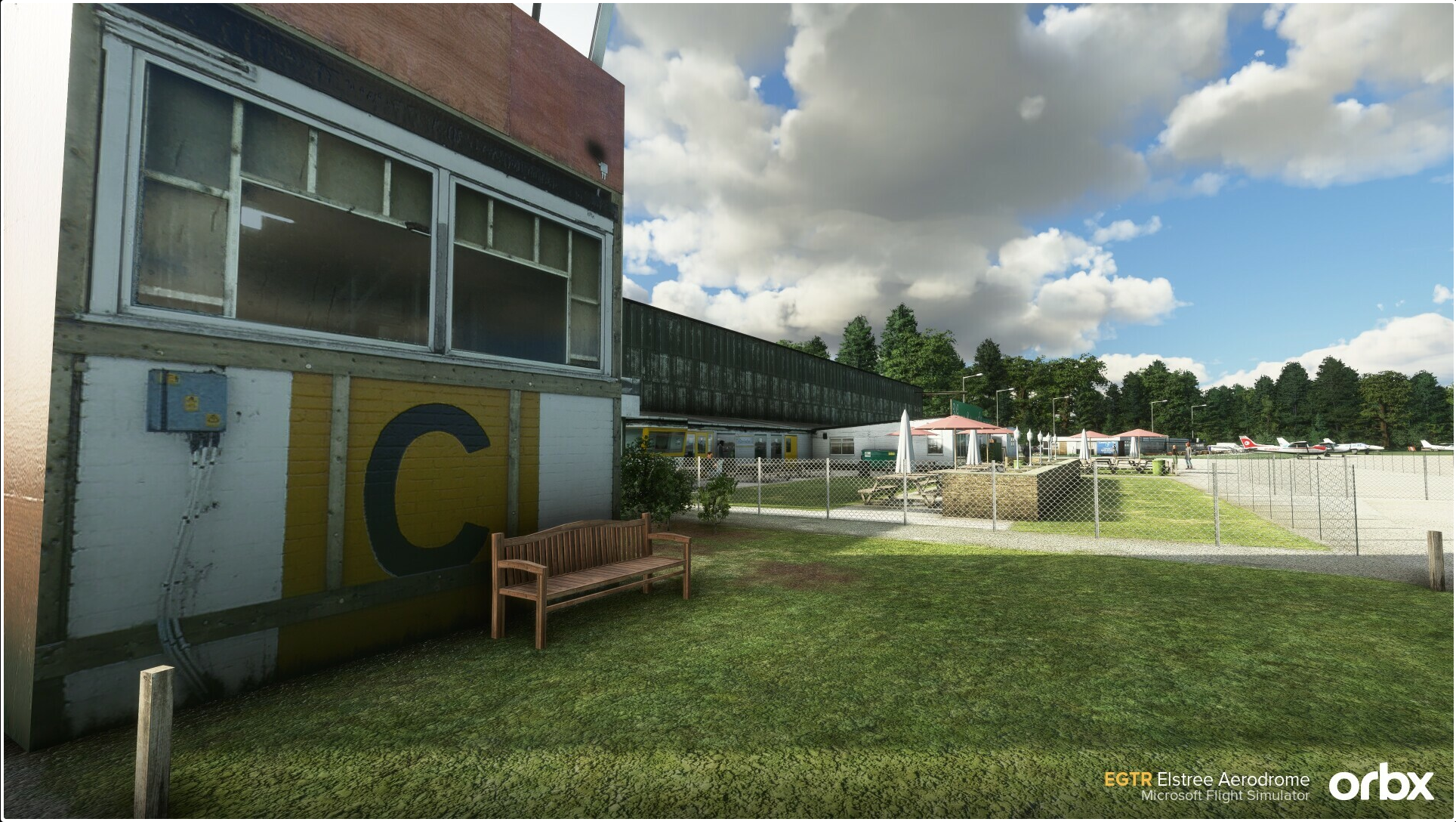 Orbx is offering a 20% discount bundle when purchasing both at the same time.