The Microsoft development team has released the fourth and last episode in its Feature Discovery Series. 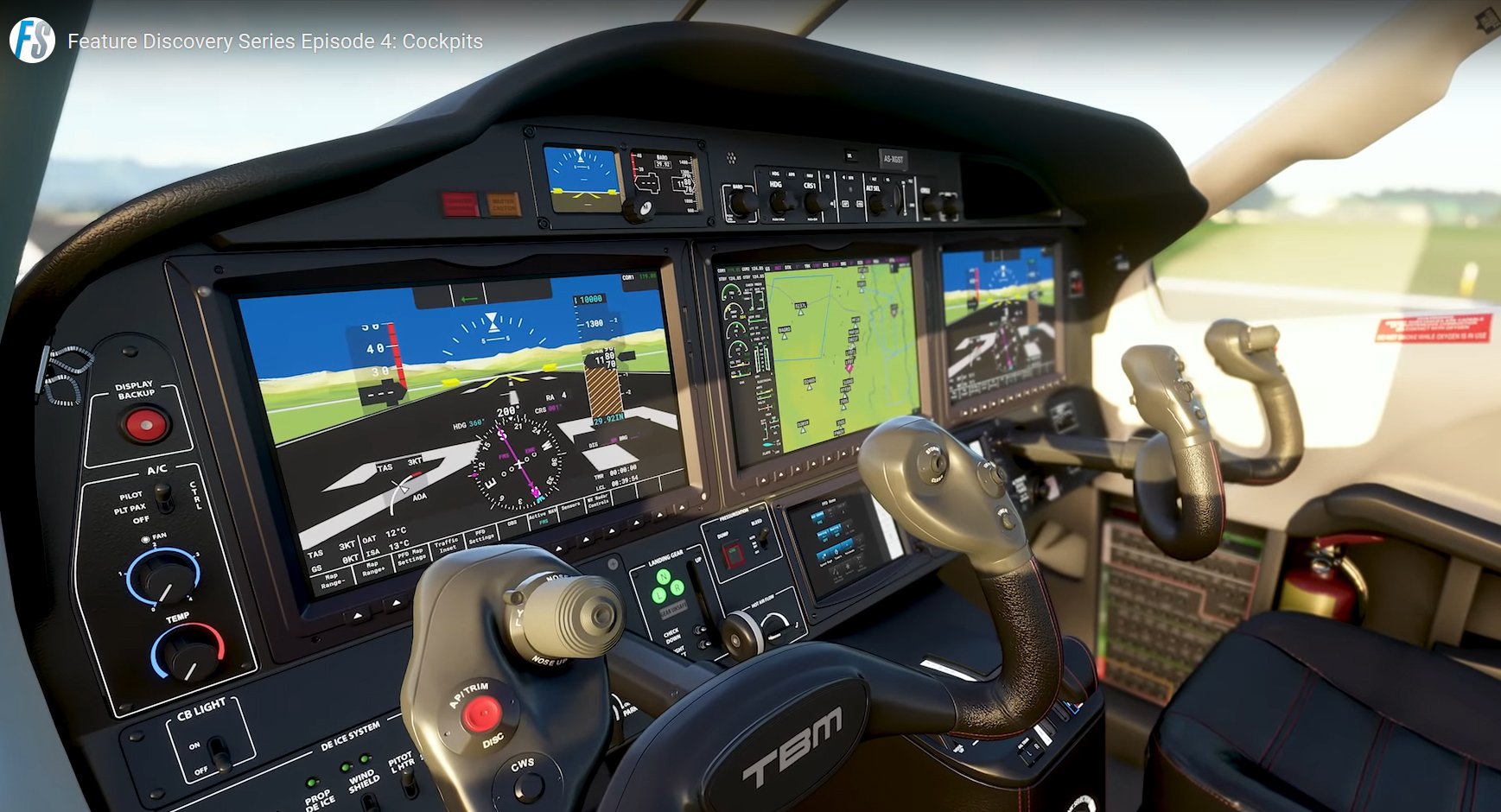 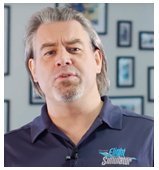 He started by explaining the analogue instruments have been modernised in high fidelity to replicate their real-world counterpart. For example, the readout of the electrical system will vary depending on the condition of the electrical devices and the oil pressure will depend on temperature. The lighting system in the cockpits has been customised, so every single light in the cockpit can be dimmed.

The team has created high-tech glass cockpits like those in modern aircraft. They feature a completely new rendering engine for the displays in the glass instruments and will display data in 2D or synthetic 3D vision. Touchscreens are also simulated and interactive.

To help people new to flight simulation, contextual cursors and tooltips will be included to help understand the function of each system and their  consequences on the state of the aircraft. They also introduced new checklists that are manual or fully automatic. Switches can be optionally highlighted to show the next action to be completed. The checklists are interactive so they provide feedback on completion of an action so users new to flying can start from a cold and dark state.

Joystick controllers will have a new calibration tool for each axis. It will even have support for custom-built controllers with an extended number of input variables. Multiple screens and windows are also supported.

It will feature a new rendering engine which includes pixel ambient occlusion and irradiance, reflections, cascade shadow maps and 4K PBR materials.  The position of the sun and weather will affect the lighting in the cockpit like you would get in real life and even the readability of the instruments will be affected. 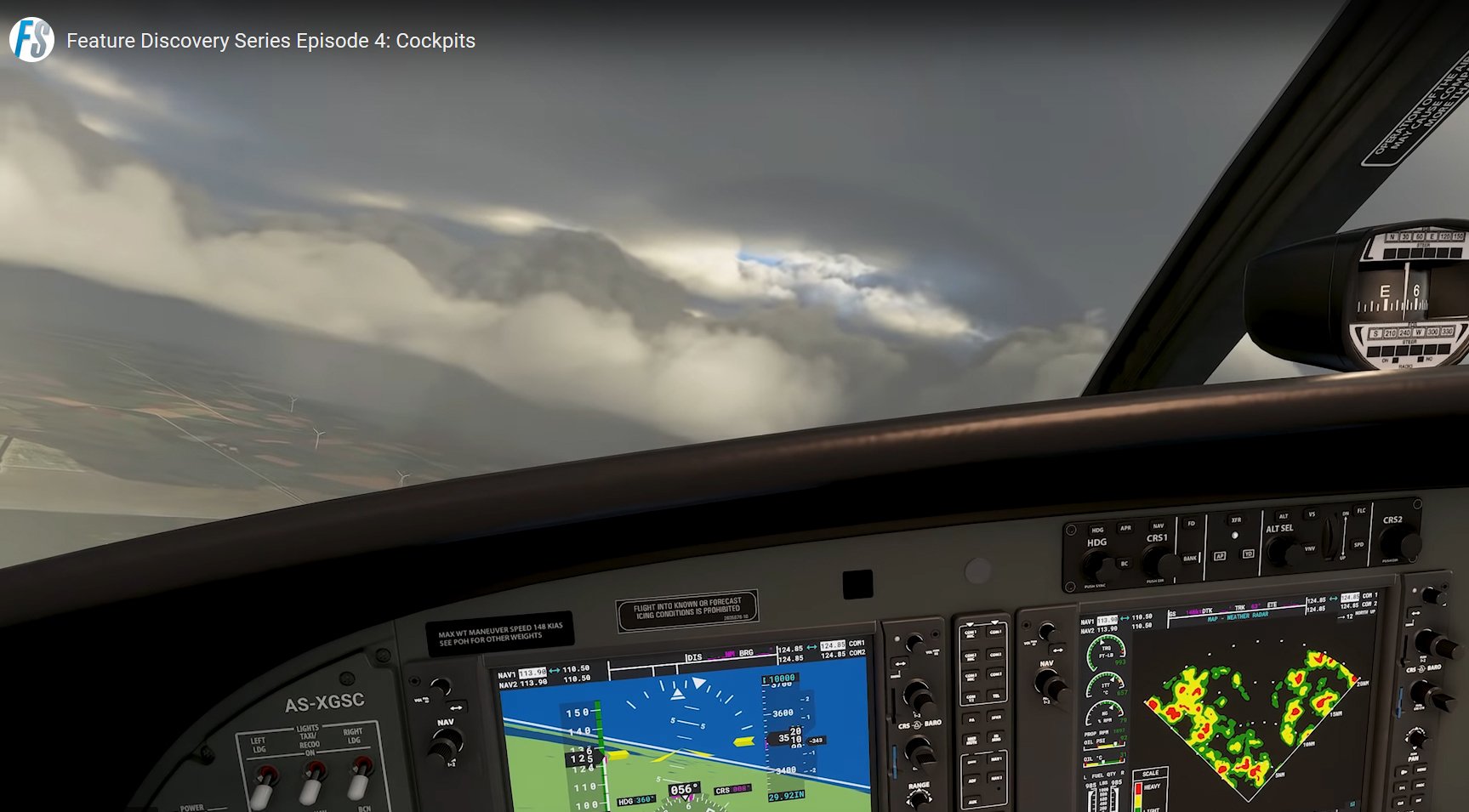 The new Microsoft Flight Simulator appears to have a working weather radar.

The team has introduced a completely new scripting system to match the state of the aircraft so operating the relevant system will result in the appropriate sound effect. Every single sound for the real aircraft has been recorded in high fidelity. Finally, a new dynamic cockpit camera simulates pilot head movements from the environment and flight mechanics so you feel the consequences of the aircraft movement and when the aircraft is at its limits.