The strapline above was Microsoft’s introduction to the Game of the Year Edition, which was recently released as the latest free update to Microsoft Flight Simulator (MSFS). It is said to celebrate all the positive feedback, reviews and awards garnered, also as a thank you to the fans (new and old) who have made MSFS such a phenomenon. 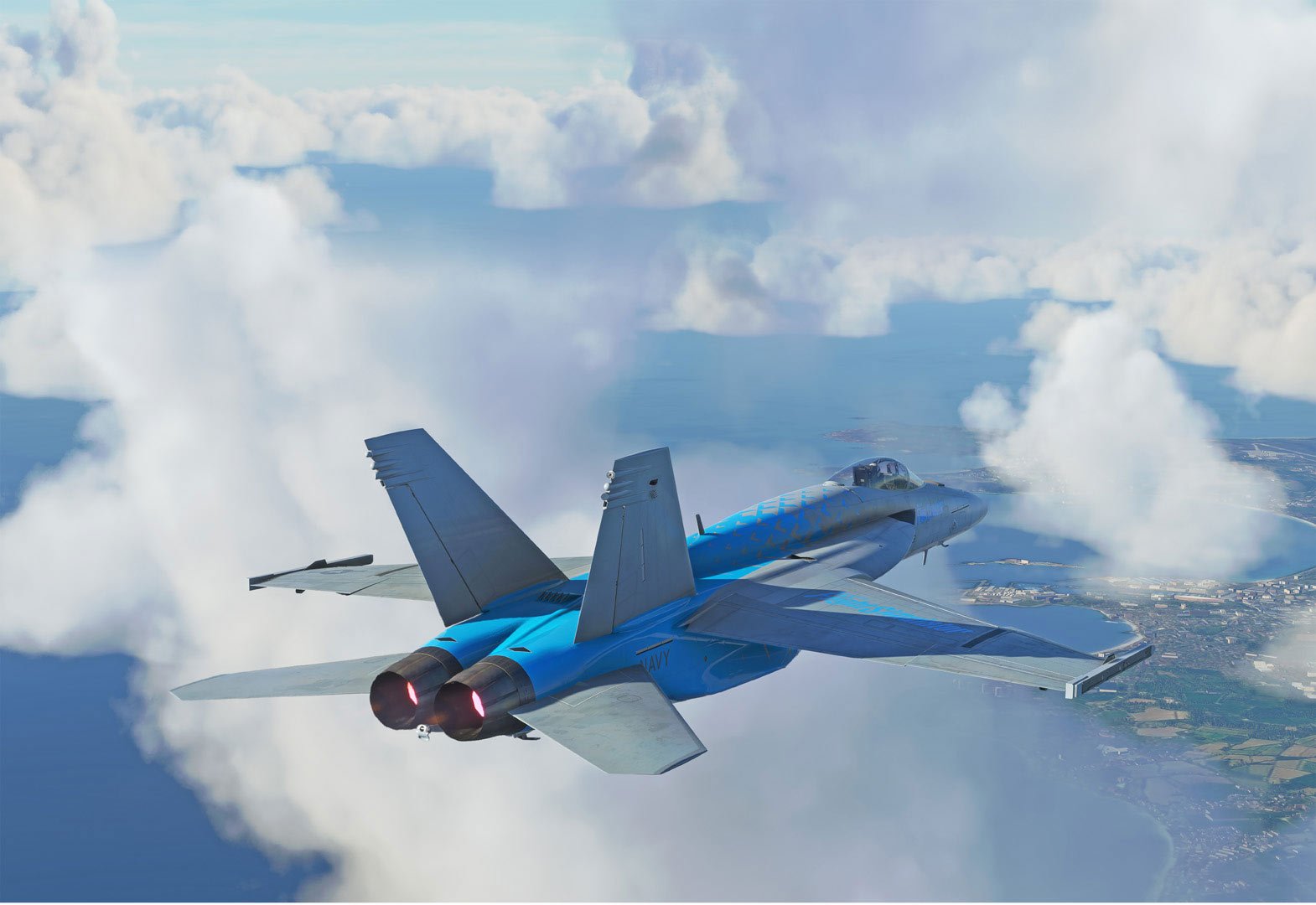 Though not fully functional, the mighty Boeing F/A-18 is great fun to fly.

Game of the Year Edition

So, what exactly is this ‘Game of the Year Edition’? Well, it consists of five new aircraft, eight handcrafted airports, an updated weather system, early access to DirectX 12 and a Dev mode replay system (the latter being something that the users have been begging for).It also includes six new Discovery Flights and 14 new tutorials... not too shabby for a freebie, eh? 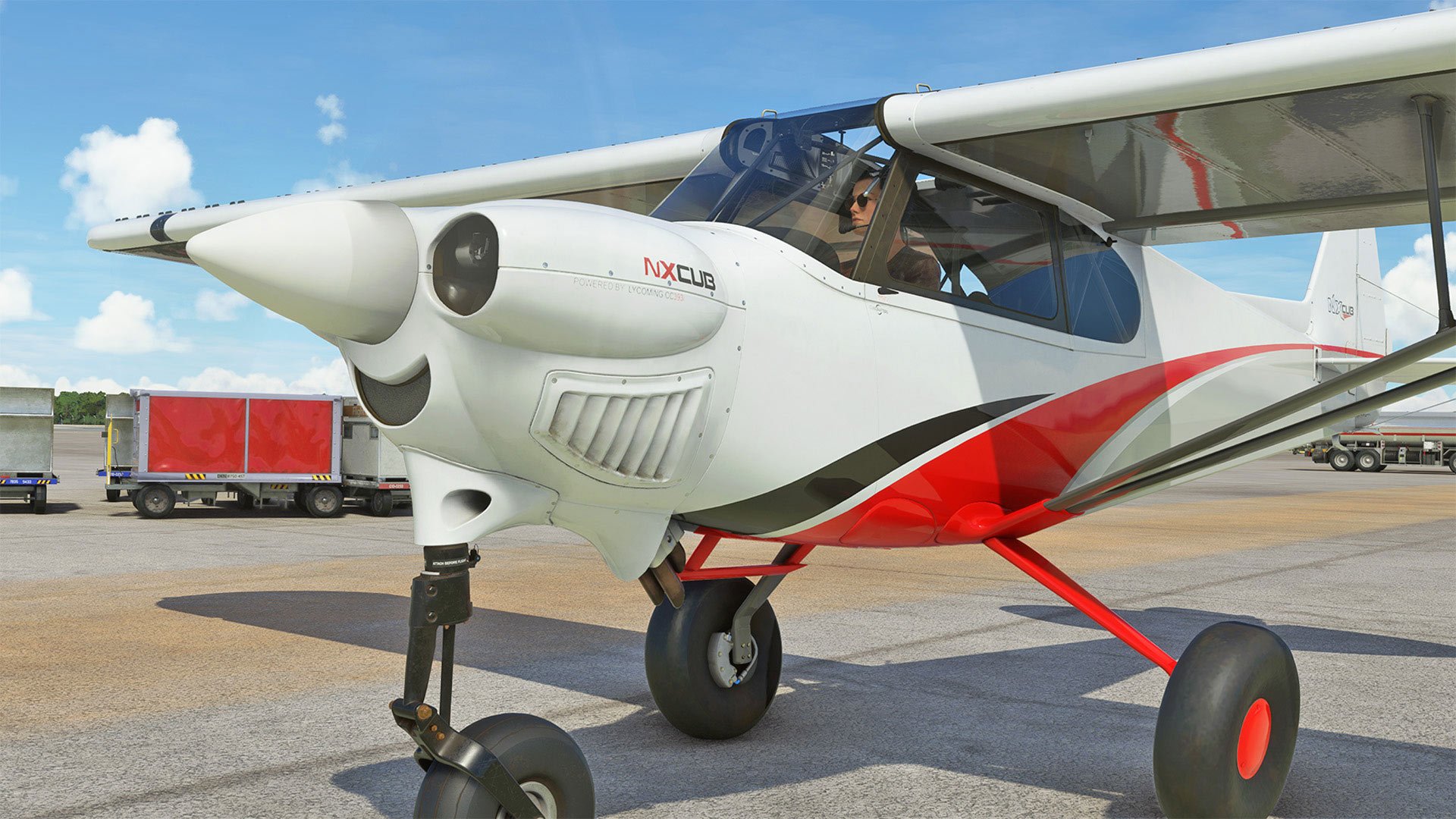 New aircraft include this NX Cub.