In the latest Microsoft Flight Simulator development report, Asobo Studios revealed it is wrapping up final testing on the upcoming Alpha 1.3 build. Along with several content updates and bug fixes, the team is planning to release the Boeing 747 for community testing. Similar to the Airbus A320, detailed build notes will be provided on release. According to Asobo, the new Alpha is due to be rolled out within the next 14 days.

The team is also preparing to send out new Alpha invites to the community with the release of the next version. Anybody who has signed up should get an acceptance email imminently.

A new Feedback Snapshot was posted on the Microsoft website where the system specs for the upcoming flight simulator were revealed.

The team concluded that the Partnership Series update and Episode 8 (IFR) in the feature discovery series are postponed and will be released in May. 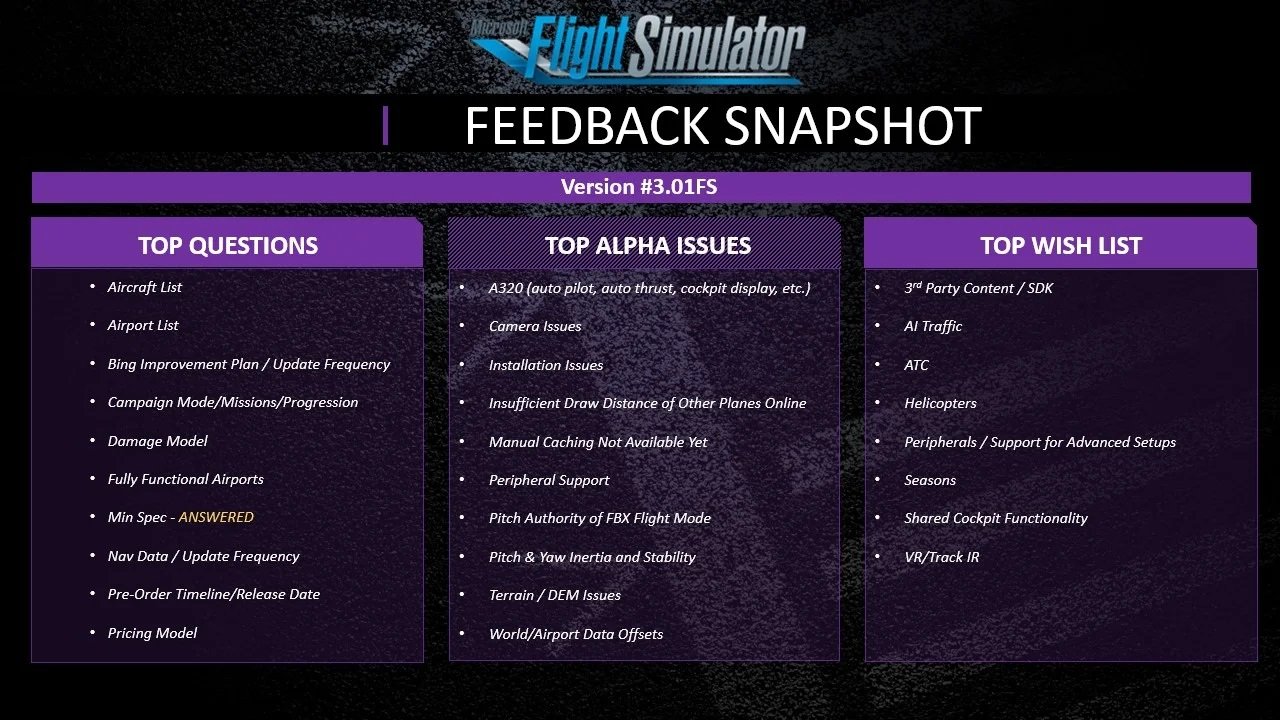 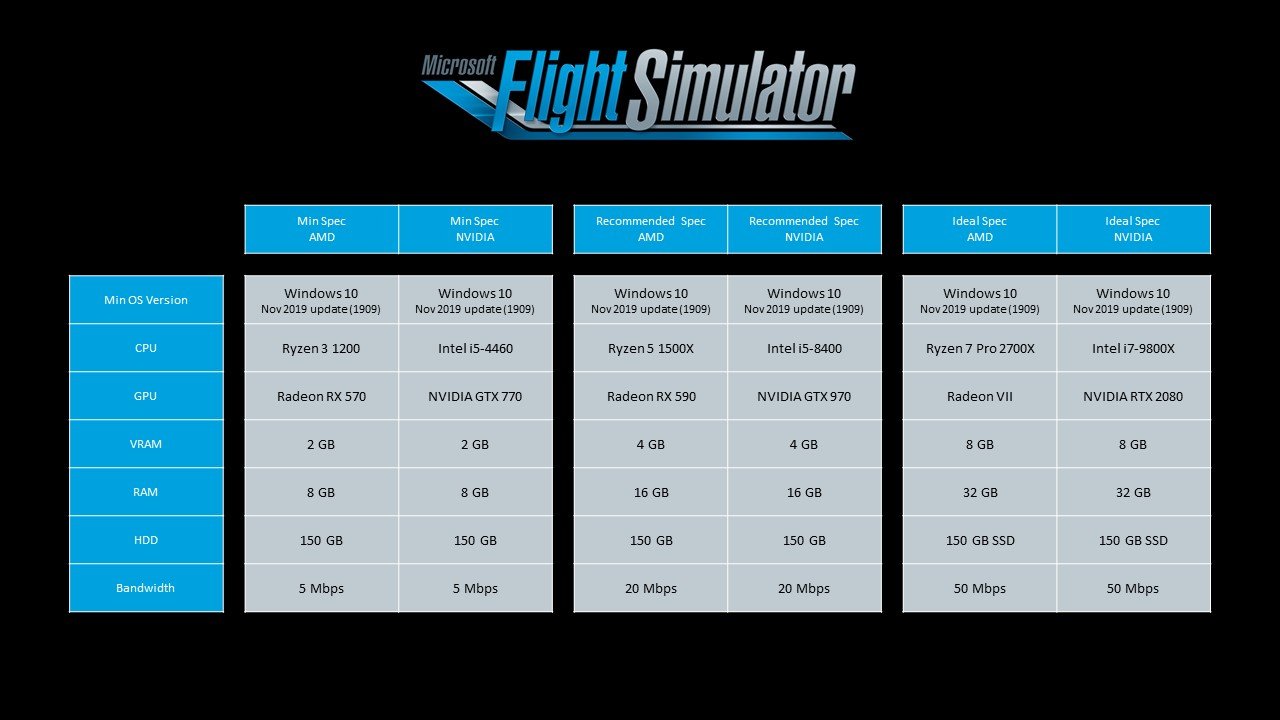