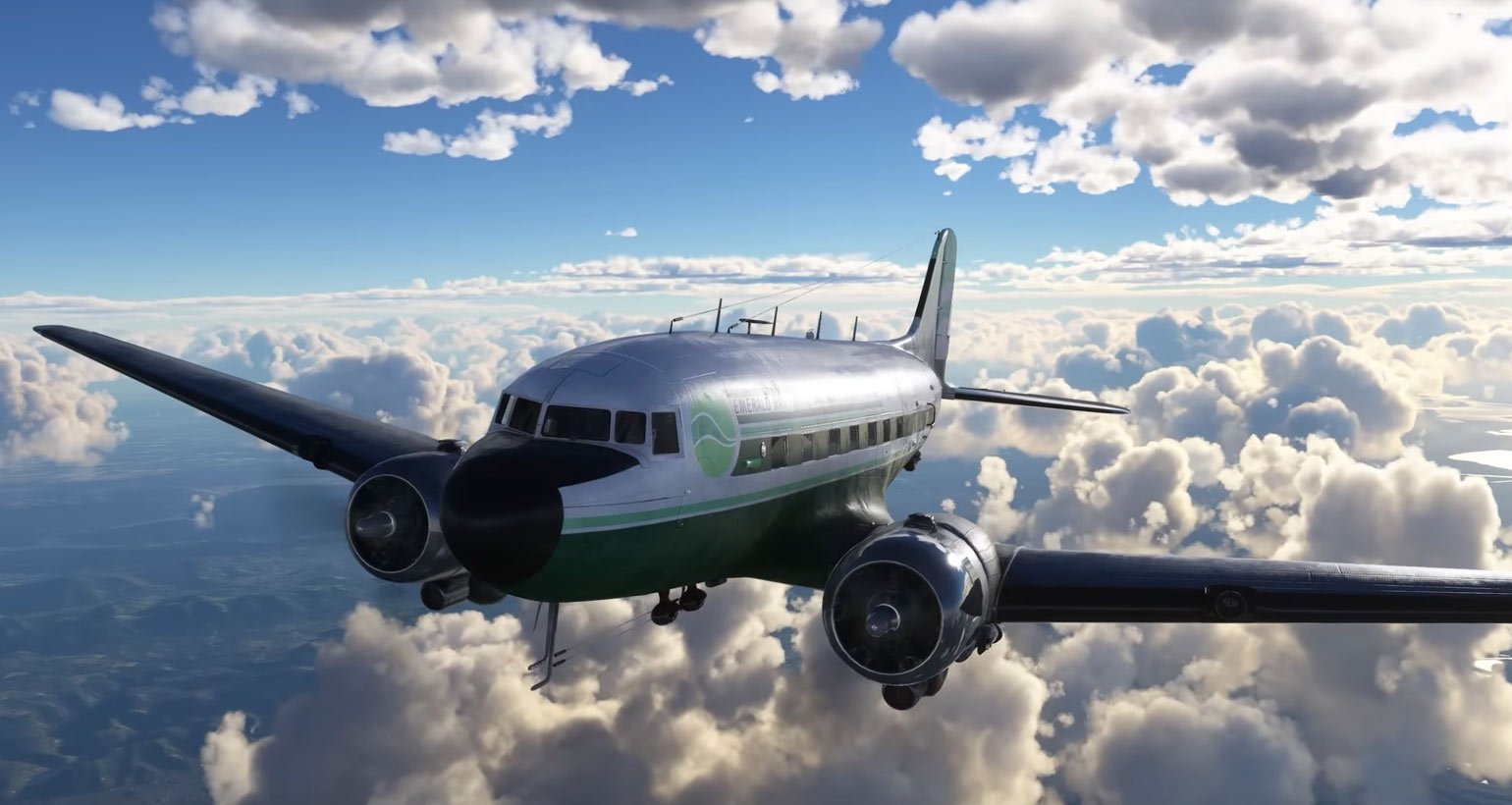 Many of these aircraft were made in collaboration with third-party developers, including iniSimulations, MilViz, Bluemesh and Aeroplane Heaven. Microsoft also collaborated with the Smithsonian National Air & Space Museum to bring the 'Spirit of St. Louis' to the 40th Anniversary Edition.

The team also plans to add helicopters with an all-new Fluid Dynamics Simulation, gliders and a highly detailed, true-to-life Airbus A310 airliner. 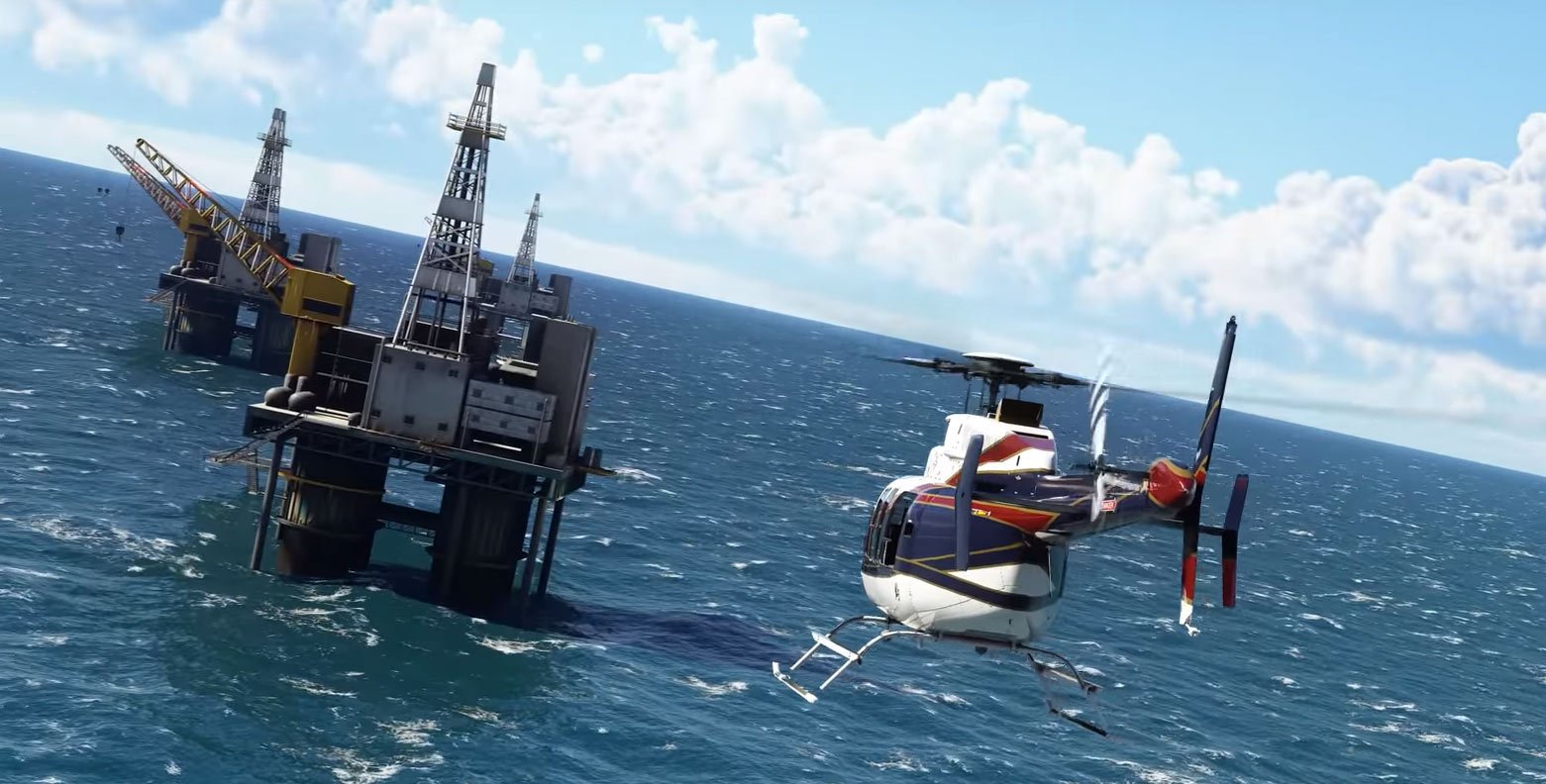 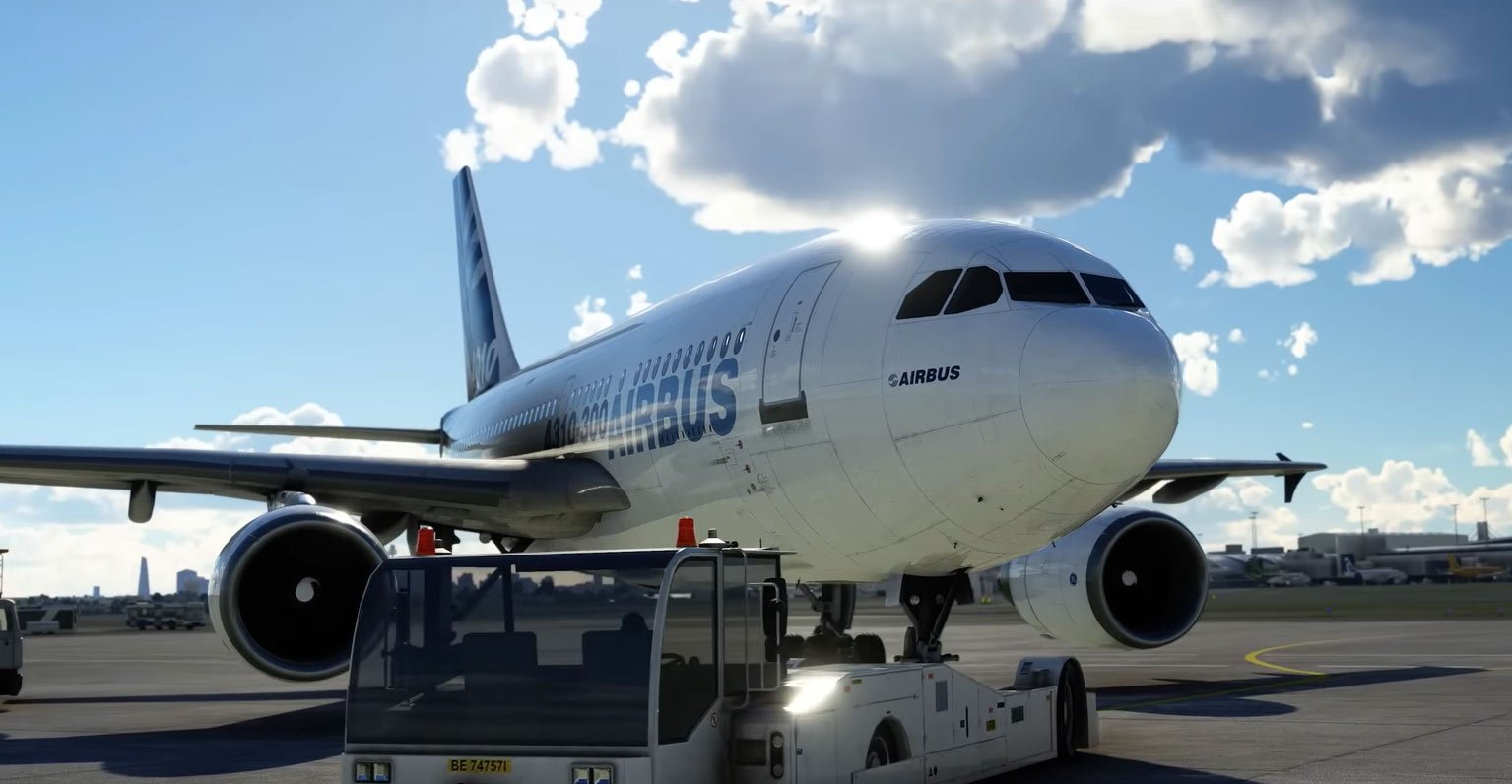 Finally, in an exclusive partnership with the Halo franchise and 343 Industries, Microsoft Flight Simulator introduces a detailed version of Halo Infinite Pelican, available for free in the in-sim Marketplace.

The 40th Anniversary Edition is free for all owners of Microsoft Flight Simulator and on Xbox Game Pass. It is due to be released in November 2022.