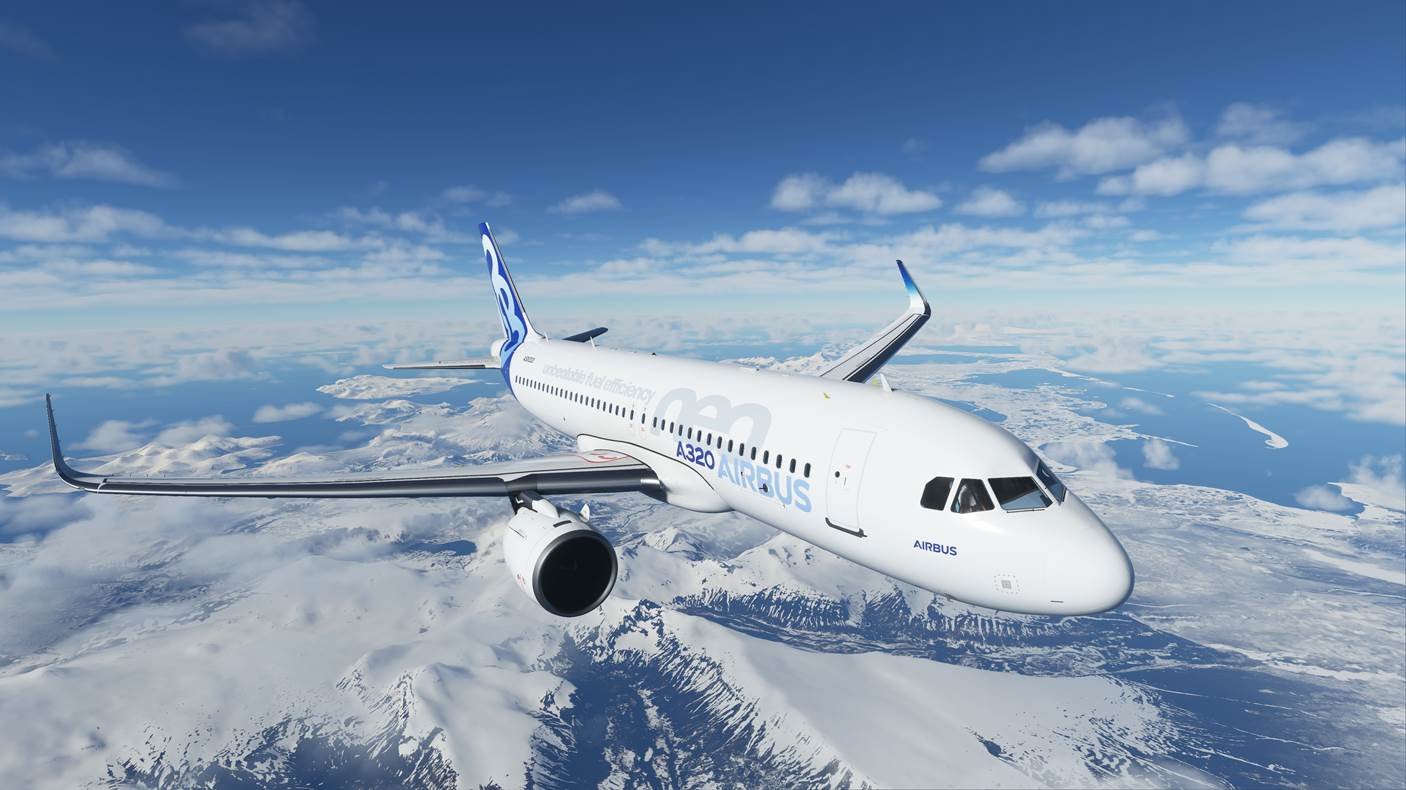 The new update adds additional content, bug fixes and an updated list of known issues. One of the highlights in this release is the Airbus A320, which is now available for community testing. This is a key step in the development process as the team works with the community to finalise the aircraft for launch.

Though this is the first version of the A320, the team hopes the community will help test many of the systems. For example:

At this stage, some complex systems are not included in the aircraft - the focus is on the ones that were ready to be tested. Some indications may be missing or not final, and some displays may show anomalies. Many of the autopilot and autothrottle functions work, but some are still work-in-progress. You will be able to fly ILS and visual approaches, but full approach functionality is not ready in this version. Expect updates to the MSDU functionality and audio during our next round of updates.

Other general issues that have been addressed are: