In the latest development update on Microsoft Flight Simulator, Asobo Studios revealed new partnerships along with the progress of the upcoming Alpha. 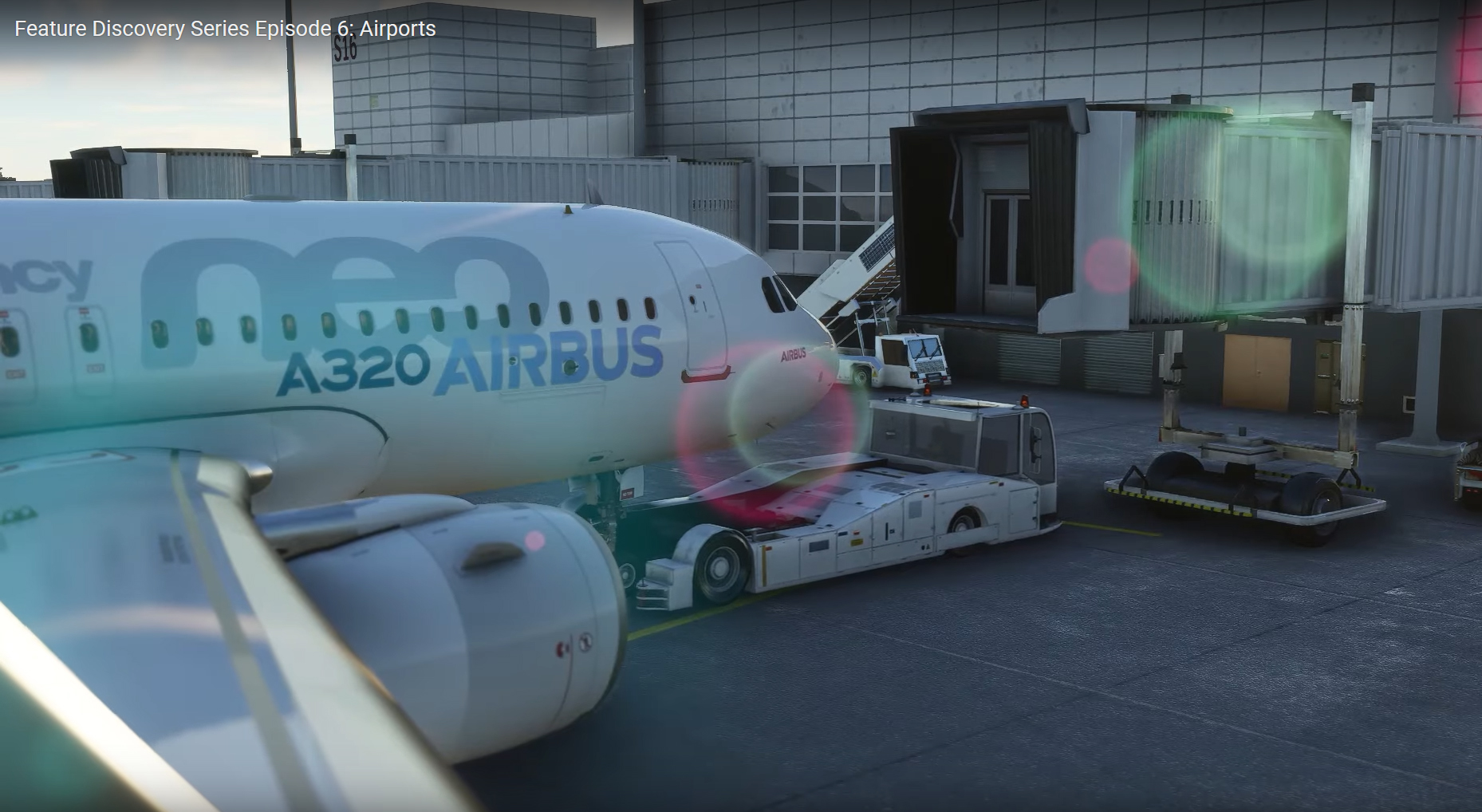 Meteoblue is a meteorological service created at the University of Basel, Switzerland, in cooperation with the U.S. National Oceanic and Atmospheric Administration and the National Centers for Environmental Prediction.

FlightAware is a aviation software and data services company based in Houston, Texas. It operates a website and mobile applications which offer free flight tracking of both private and commercial aircraft around the globe.

Additionally, Asobo is expecting to provide further new partnership announcements in the next weekly update on May 7 along with the progress of the SDK (Software Development Kit). The team concluded that Episode 8 (IFR) of the Feature Discover Series will be released sometime in May although they didn’t specify a date.

Alpha Build Update
Asobo is wrapping up final testing on the upcoming Alpha 1.3.X.X build. Among the many content updates and bug fixes included in this build, the Boeing 747 will be available for community testing. Similar to the Airbus A320, detailed build notes will be provided on release. The team is still tracking to release in the next 7-10 days.