After 14 years out of the industry, Microsoft is back with a new edition of its popular and long-running Flight Simulator franchise. Thomas Haynes evaluates the American tech giant’s latest offering to see how it stacks up against its predecessors and rivals 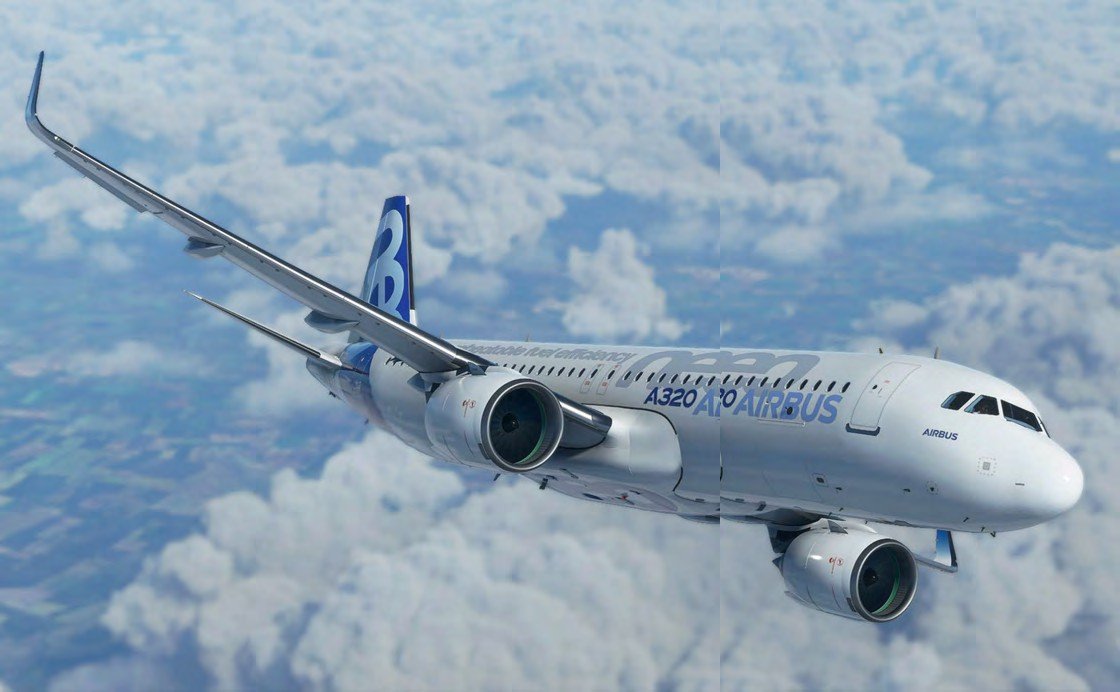 First released in November 1982, Microsoft Flight Simulator is one of the best-known home flight simulator programmes on the market. At 37-years-old, it is the longest-running software product line for Microsoft, predating Windows by three years.

The company’s 12th and final release before its 14-year hiatus was Flight Simulator X, which debuted in October 2006. Just under three years later, the Redmond-based firm decided to close Aces Game Studio, which had been the department responsible for creating and maintaining the platform.