Since our last status report on Microsoft Flight Simulator (MFS), Asobo Studio has released several major updates (Sim Updates) along with ‘hot fixes’ as the team continues to work with aircraft manufacturers, the flight sim community and real-world pilots to improve all aspects of the simulator. 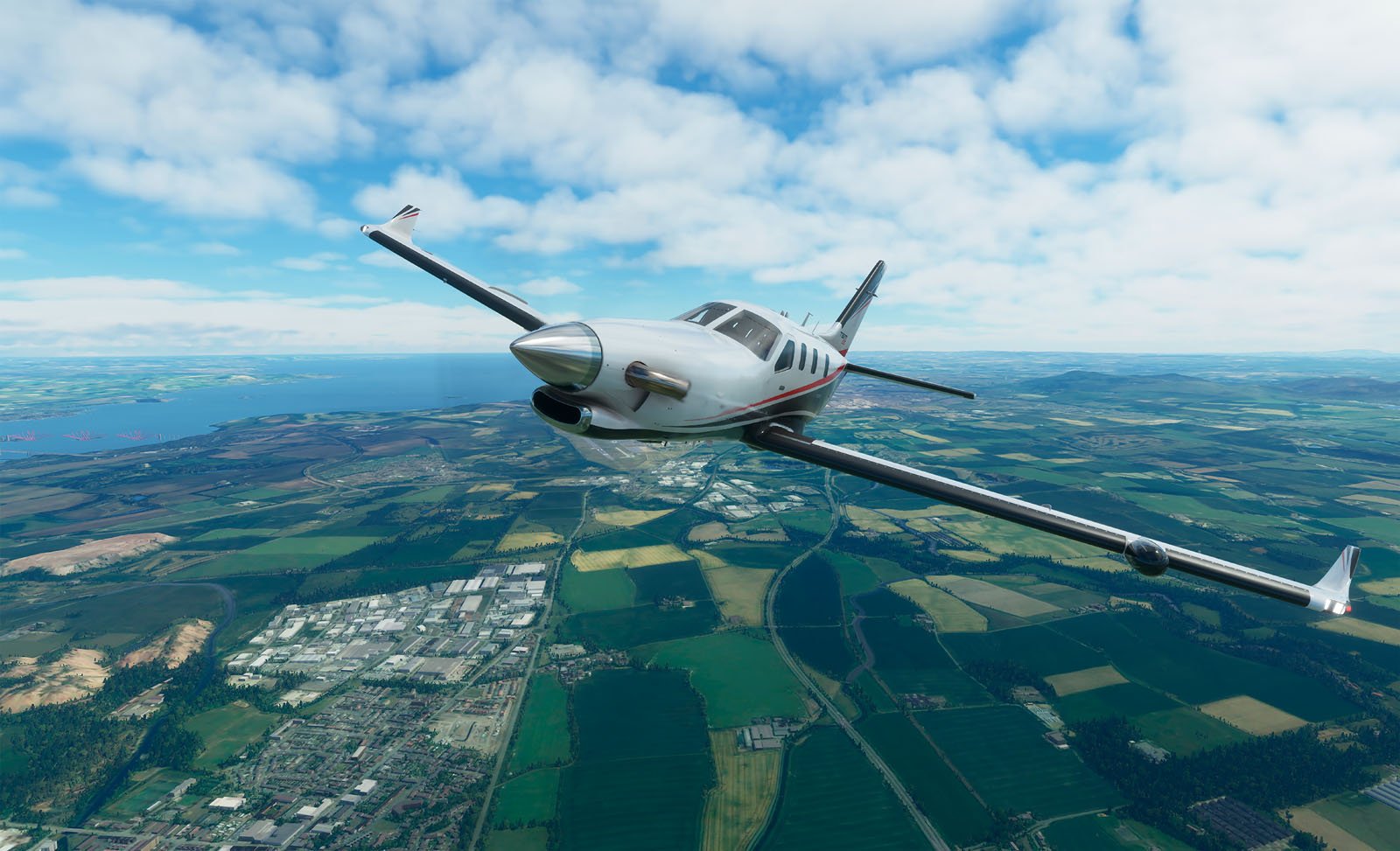 The TBM 930 now displays the correct engine torque values when the inertia separator is open or closed.

Since its initial release, Asobo has also released several free World Updates for MFS. The team selects a region on earth to improve on with more detailed terrain mesh, added Points of Interest (POIs), hand-built airports and photogrammetry cities. To date, Asobo has released five World Updates including: