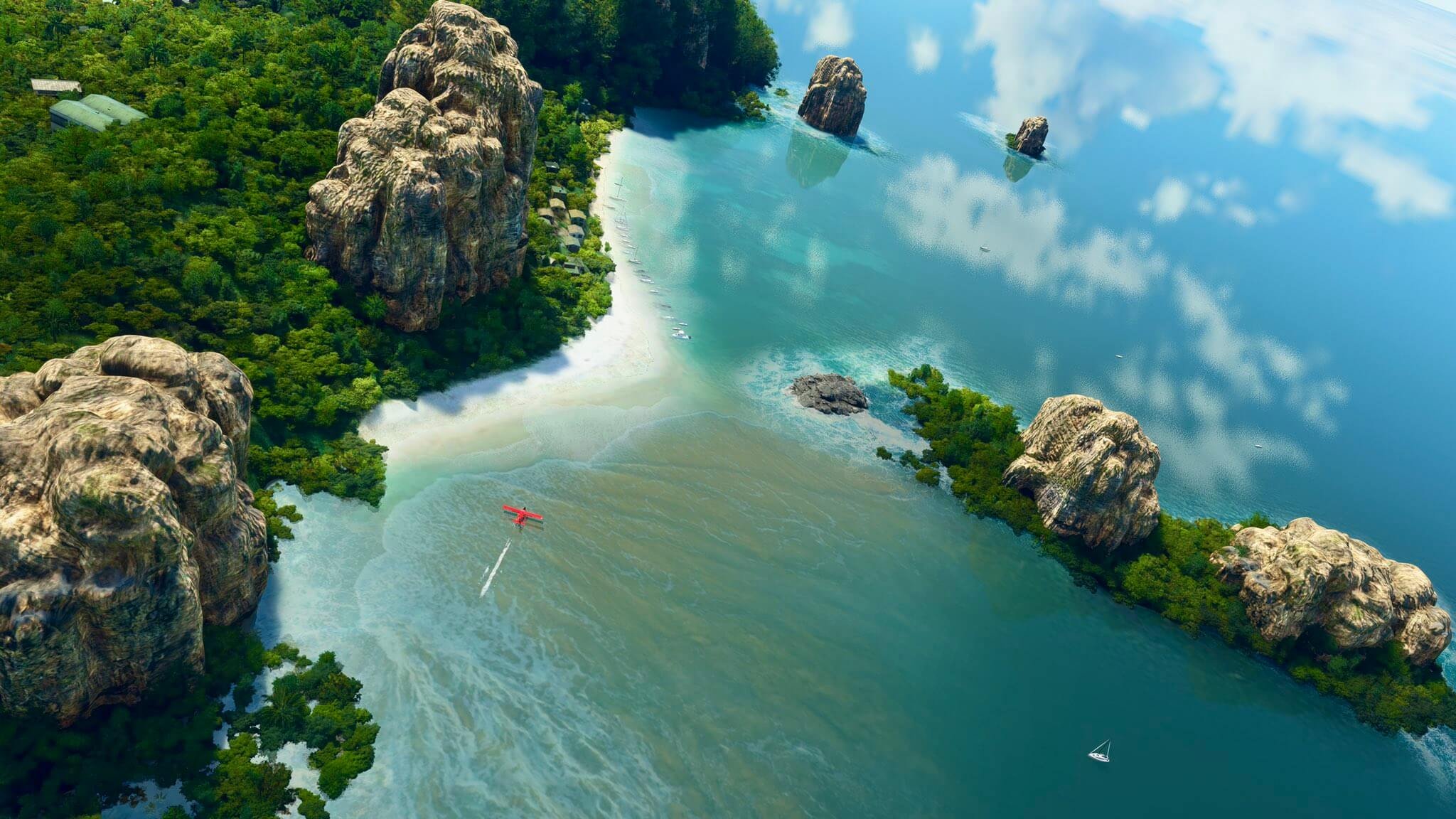 Highlights include a new Spotlight Event landing challenge with the Cessna 172 Skyhawk at Kingston Airport, Nevada. The Cessna 172 Skyhawk G1000 now features the new CFD (Computational Fluid Dynamics) propeller simulation, and the F/A-18E/F Super Hornet has added effects. For example, G-Force now triggers wingtip vortexes and a vapour cone occurs as you break the sound barrier. High speed and low altitude will also interact with the environment over snow, dust and water. 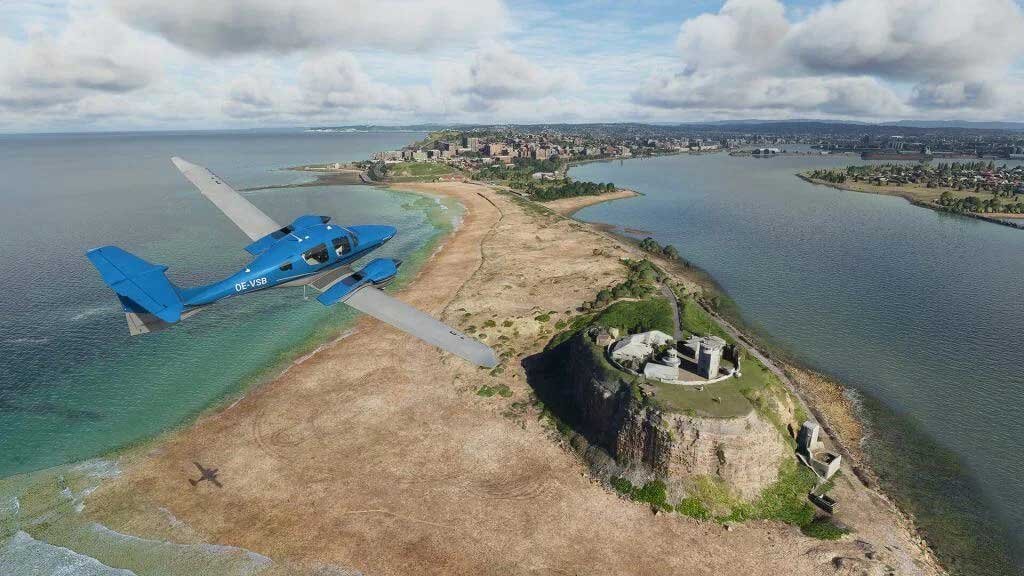 Various bug fixes and stability improvements have been addressed as well as ongoing performance optimisation work. Errors in some of the bush trips in the simulator have also been fixed. For navigation and traffic, AI aircraft no longer receive expedite requests from ATC and the ILS frequencies for opposite runways are handled better.

In Live Weather, popcorn clouds in clear skies and cloud banding that appears at close range is fixed. Additionally, an error in the ISA pressure formula that was causing errors in QNH at high field elevations and altitudes below sea level has also been addressed.

The default aircraft continue to see various updates such as the icing model, fuel system and improvements to the new propeller simulation. The Boeing 787-10 Dreamliner and 747-8 Intercontinental have improved FMC logic and autopilot improvements, and the A320neo has a corrected issue that caused Alpha Protection not to trigger TOGA. General aviation aircraft have also seen improvements to the flight model, avionics and systems, and various texture fixes. 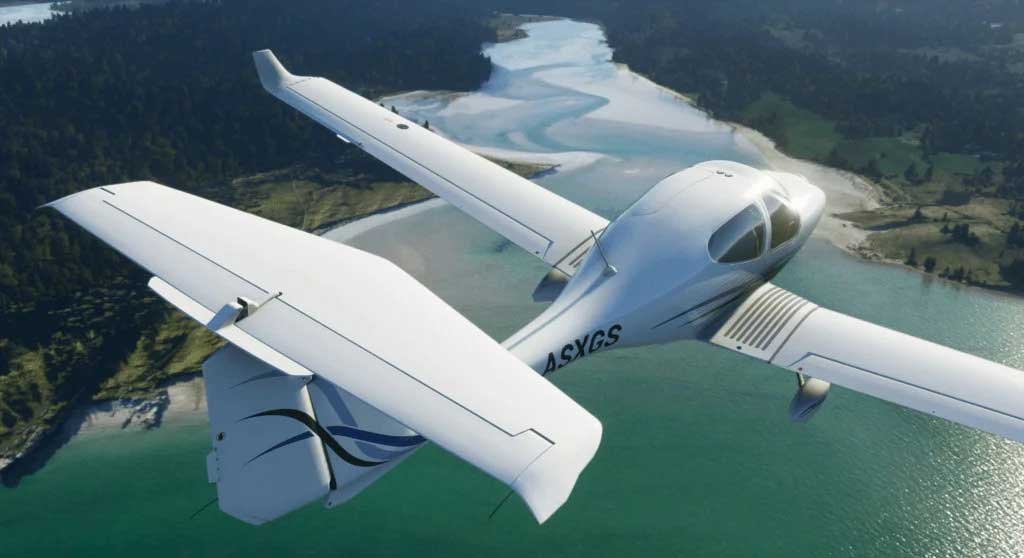 Global world scenery features a new vegetation debug tool for trees and vegetation with drawing distances, fixed transitions for the water on some coastlines and various elevation data improvements worldwide. The new Asobo office in Bordeaux, France has also been added.

Minor user interface fixes have been added as well as updates to the in-game Marketplace. Wishlist items are now sorted based on the date they were added to the Marketplace and an item’s required space is now displayed before downloading it.

Other updates include bug fixes for multiplayer mode and improved support for peripherals. A new axis type for nosewheel steering has also been added.

Finally, the Software Development Kit (SDK) continues to be updated as well as the various development tools such as scenery, aircraft and project editors.