Asobo Studio has released Sim Update VIII for Microsoft Flight Simulator, adding a host of new features and fixes to the simulator platform. 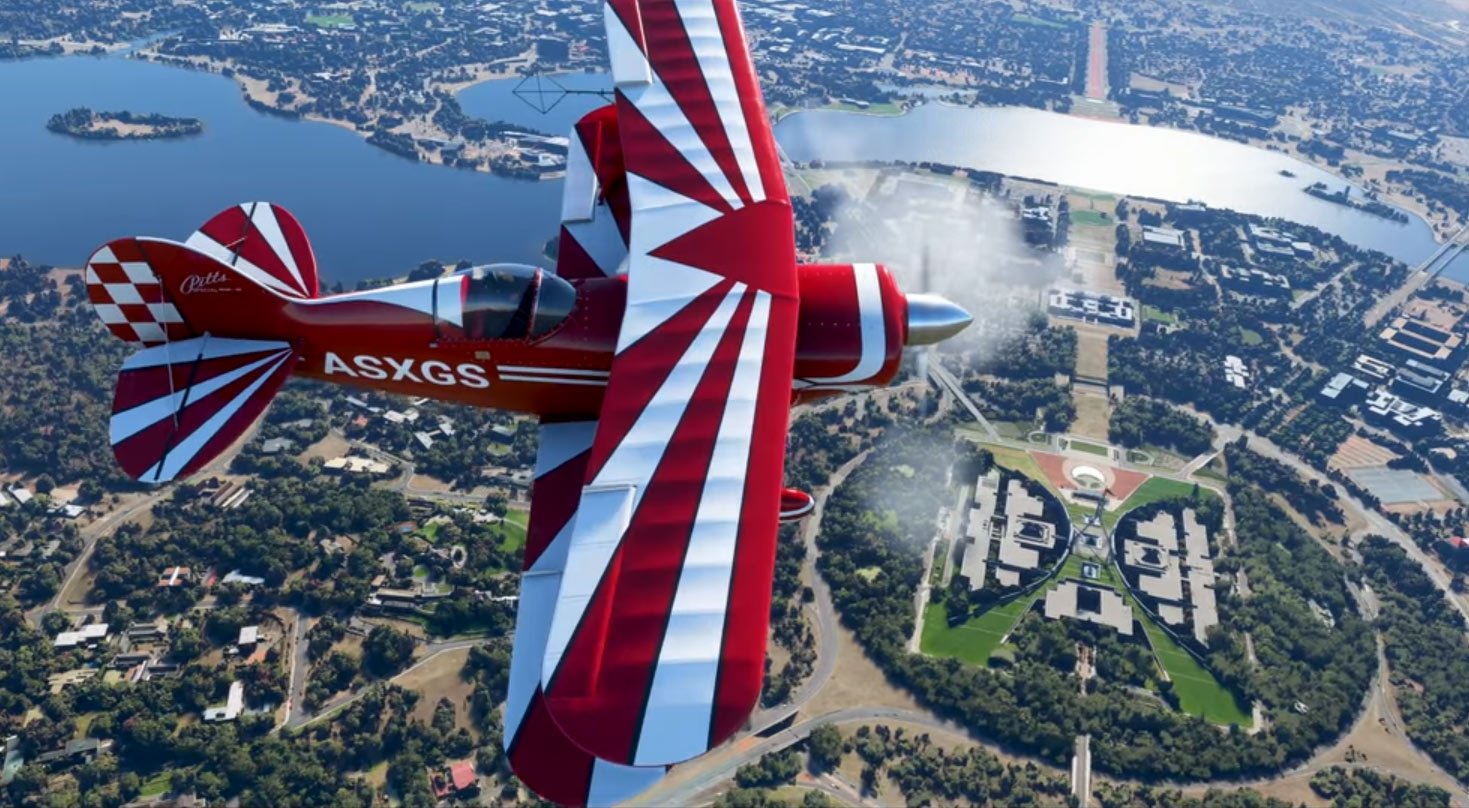 Instead of using a single-point computation model, the new propeller system simulates each propeller blade with hundreds of moving surfaces. The new model natively simulates effects such as p-factor, prop drag, and the propeller now stops spinning when feathered. The new prop model has been implemented on three default aircraft: the Cessna 152, C208 B Grand Caravan EX and the Beechcraft King Air 350i, although aircraft creators have access to the new prop simulation.

General bug fixes include crashes and stability improvements as well as performance optimisations and GPU improvements. Various fixes to the World Map and in-flight menus have also been added. The Marketplace has been updated with a map that displays available airports with improved discoverability. 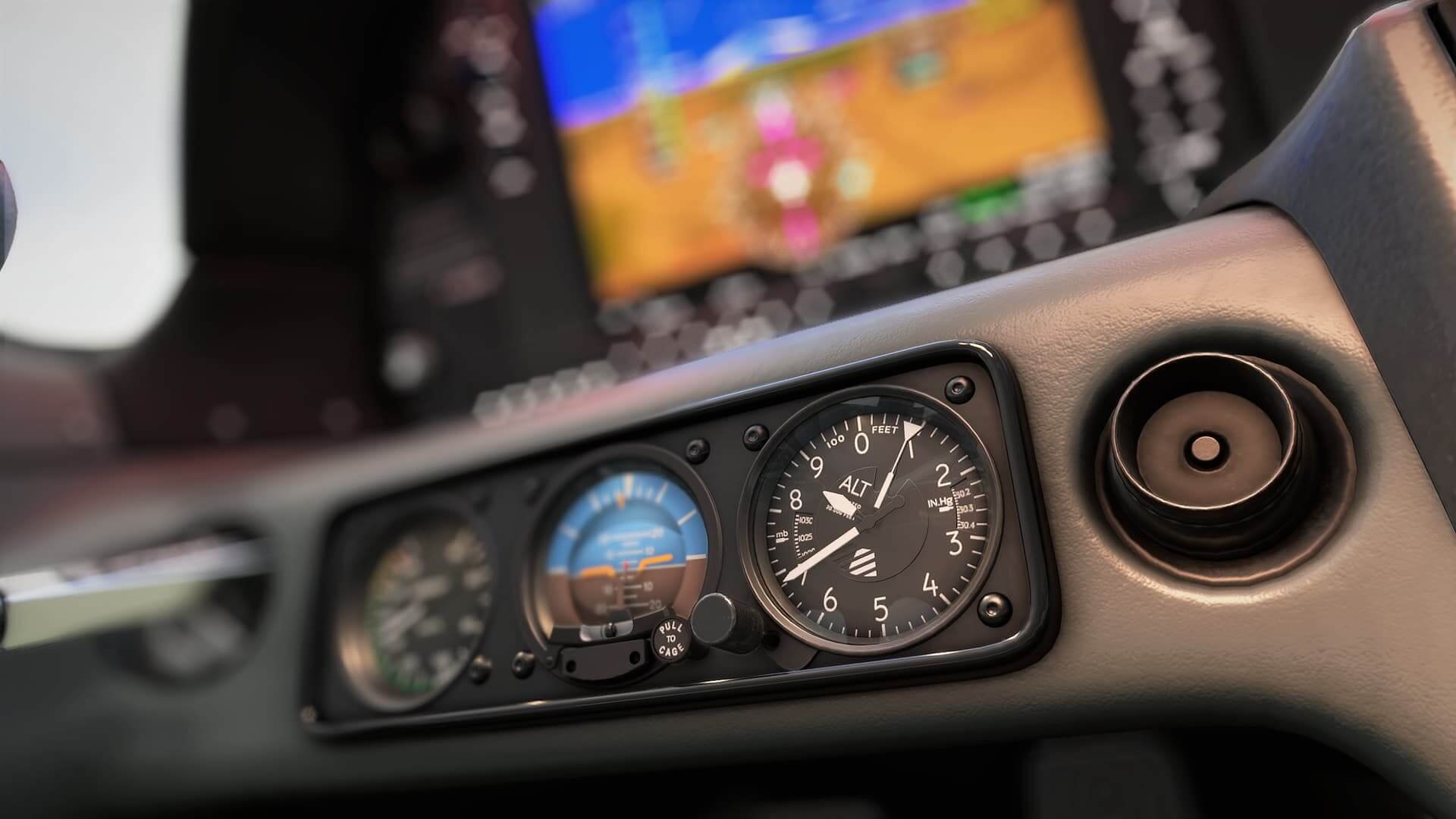 For navigation, it is now possible to differentiate between VOR/DME and DME navaids and TACAN channels are displayed on the world map. The weather engine continues to be improved with better multi-METAR ingestion, improved performance for Live Weather, fixes to the wind gust model, improved thickness of overcast clouds and QNH altimeter setting in Live Weather.

Virtual Reality (VR) has been improved with better interactivity for VR controllers and peripheral support, as well as fixes to the in-game menus and in-cockpit cameras. General stability in VR mode is also improved.

Other highlights include fixes to the activities and tutorials as well as improvements to the user interface. A new Spotlight Event landing challenge is also available, featuring the Cessna Citation CJ4 landing at Reno Stead Airport.

The default aircraft have seen a host of updates such as improved weather radar refresh rates, updates to the ground icing model, along with improvements to the autopilot functionality and G1000/G3000 glass cockpits. The general aviation fleet has been updated with new features and fixes, such as an improved camera model, LOD transitions in the cockpit and various livery updates. 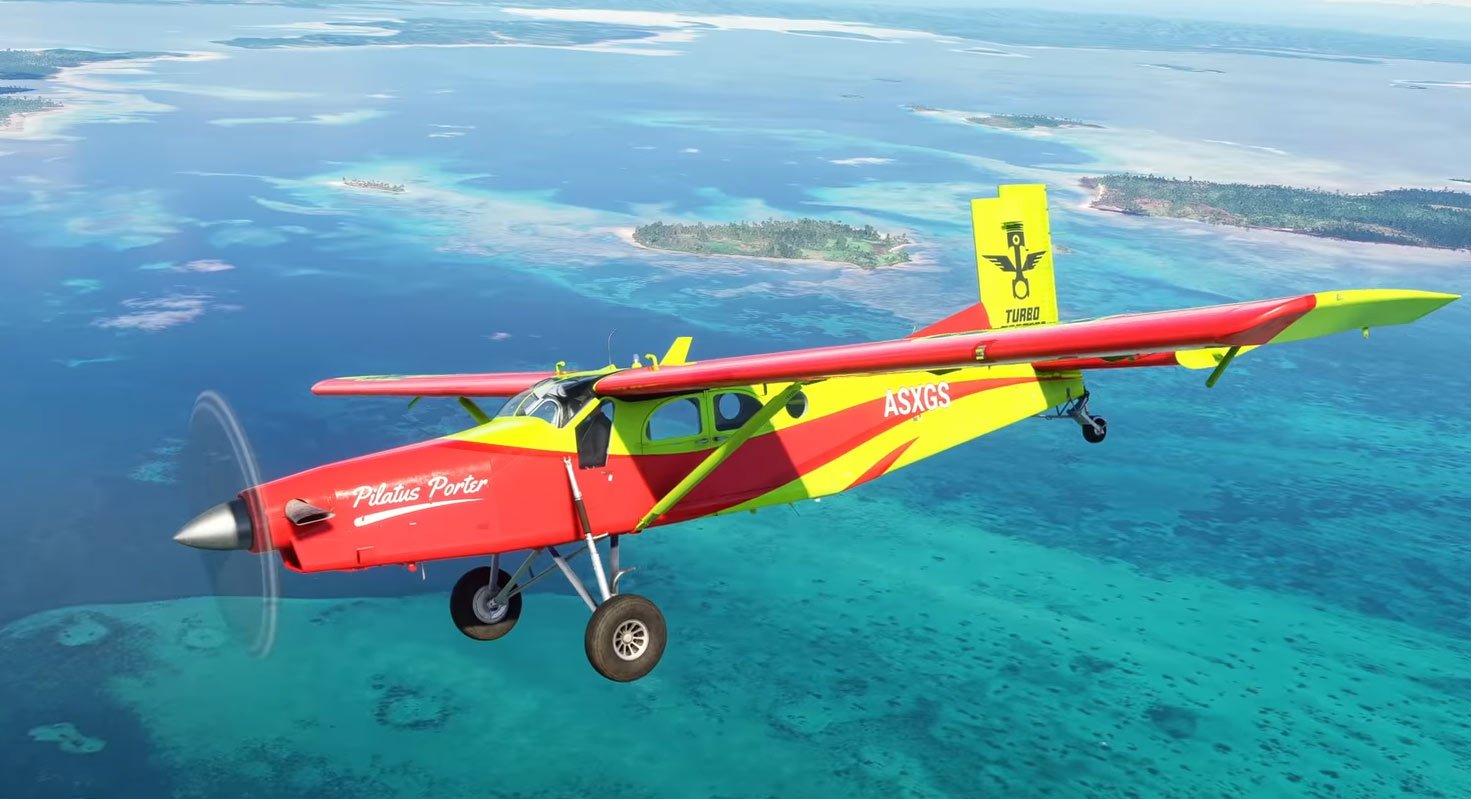 Airliners have received improved liveries and graphical and animation fixes such as rain and icing effects on the cabin windows. The autopilot and system have been updated, such as the Flight Path Vector and HUD improvements on the Boeing 787 and updates to the cockpit displays and flight management computer.

The world model has improved tree wind animations, lighting and graphical fixes such as fixed sunlight lighting above the horizon at midnight and fixed flickering of hangars.

For hardware compatibility, a new Tobii setting menu has been added along with functionality improvements for the Thrustmaster HOTAS One on Xbox, the Velocity one yoke and the Honeycomb Alpha yoke default profile. 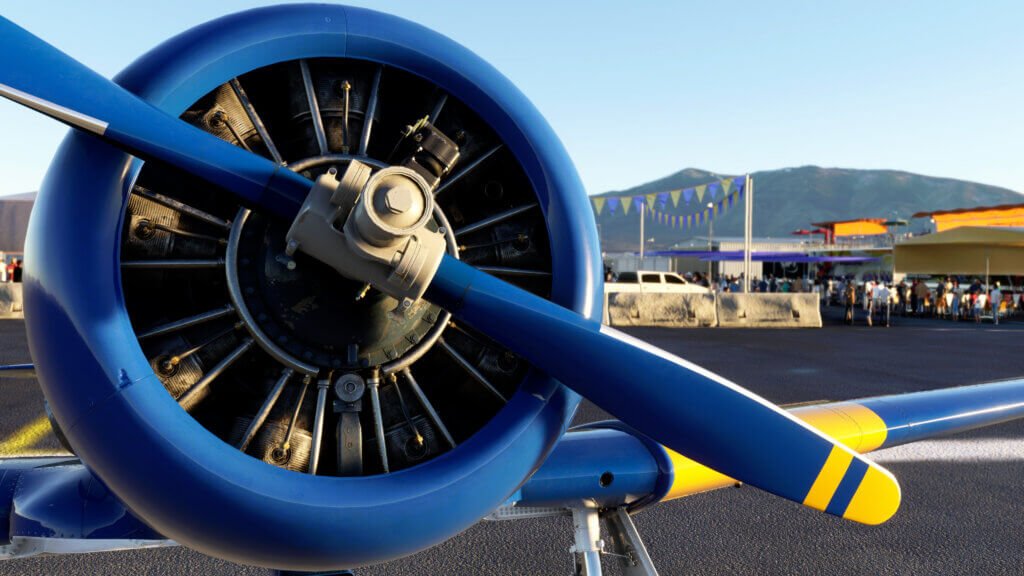 Reno Air Races has received various graphical and audio fixes, while a new 'Private Match' game mode allows for customisations such as aircraft performance, the number of laps, in-race assists and time of day.