Asobo Studio has announced version 1.10.11.0 of Microsoft Flight Simulator is out. 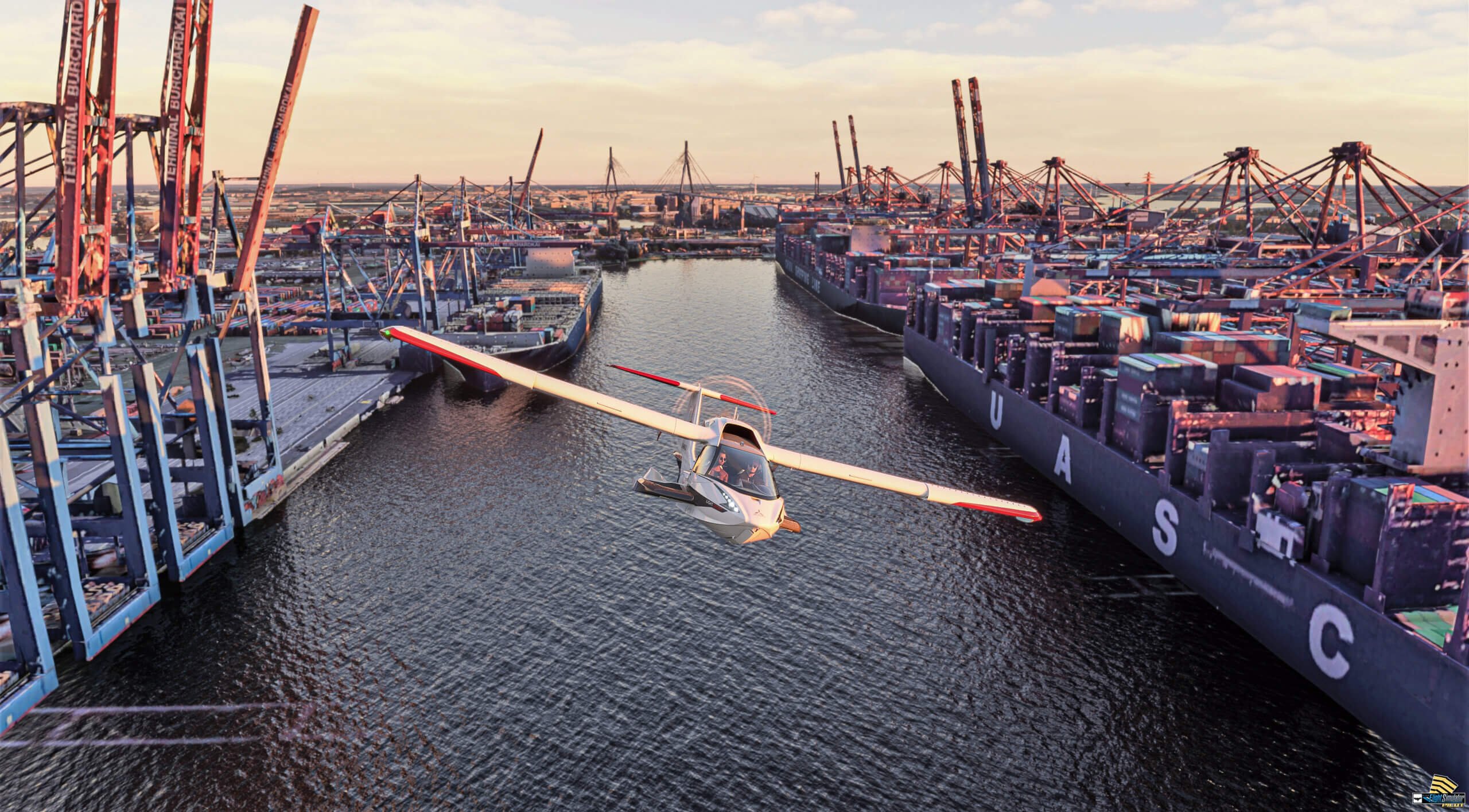 The Fly-by-wire bank oscillation has been fixed for the Airbus A320neo
The overpowered engine of the Boeing 787-10 Dreamliner has been reduced
Fixed broken plane instruments when switching to Metrics via the options menu
Fixed cockpit interactions that were either getting mixed up or not working on third-party aircraft
All liveries should now be accessible in-game and properly loaded.

Please one some packages in your community folder may not have been updated and, as a result, may have an unexpected impact on the title’s performance and behavior. Please move your community package(s) to another folder before relaunching the title if you suffer from stability issues or long loading times.