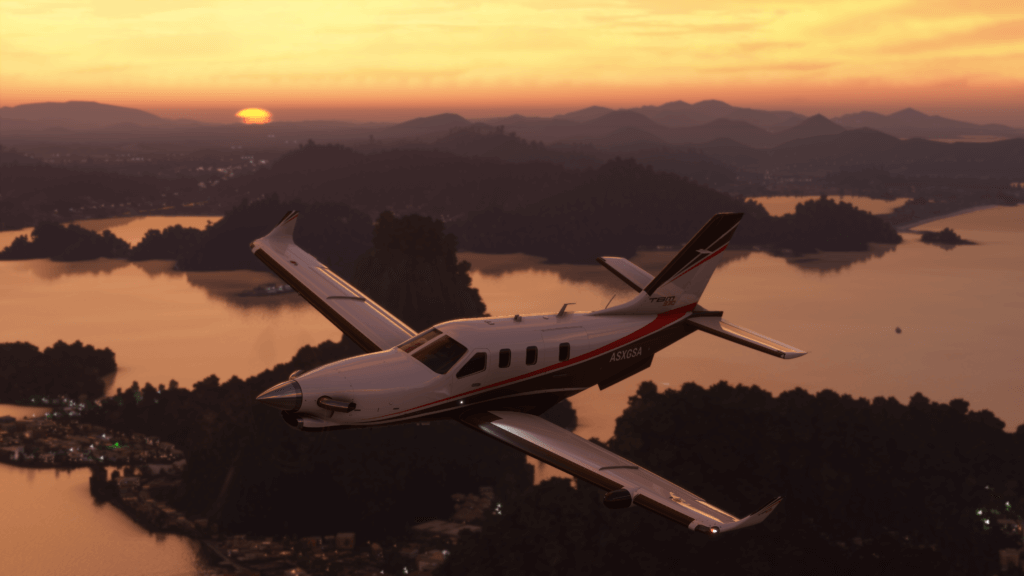 Various improvements and fixes continue to be made to the avionics, autopilot and FMS systems along with additional functionality. The glass cockpits for general aviation aircraft have also seen some bug fixes applied and the engine modelling and flight dynamics for general aviation and airliners have been improved as well as updates to the aircraft lighting.

Finally, the latest AIRAC cycle has been integrated into the simulator along with improvements to ATC (Air Traffic Control).

The full release notes are available below.