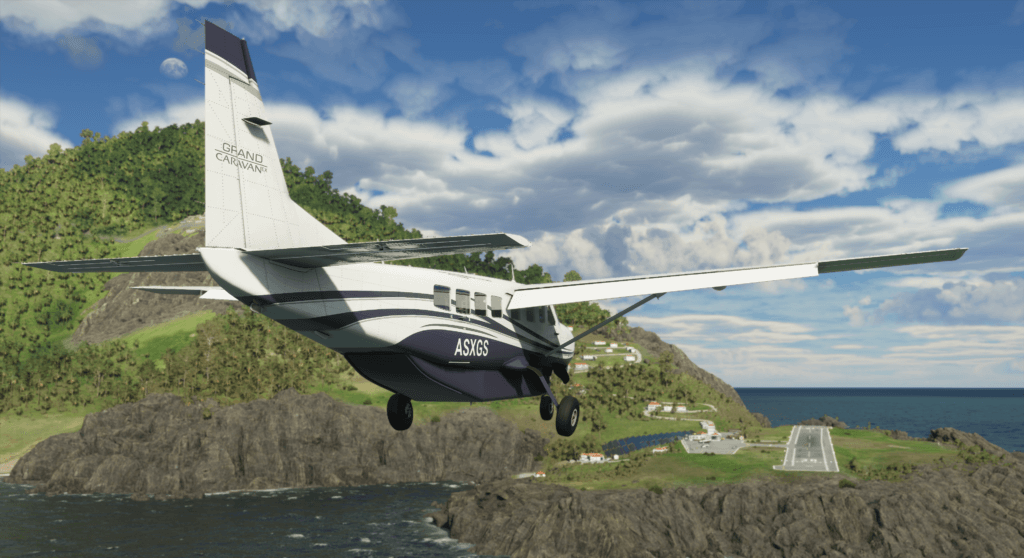 The primary focus of this patch is to address many of the in-sim issues reported by the community. The team is continually prioritising the issues and feedback received to help plan future updates. Feedback from the community is a vital part of how each update is defined.