Microsoft Flight Simulator version 1.9.5.0 for is now available on the Microsoft Store and on Steam. 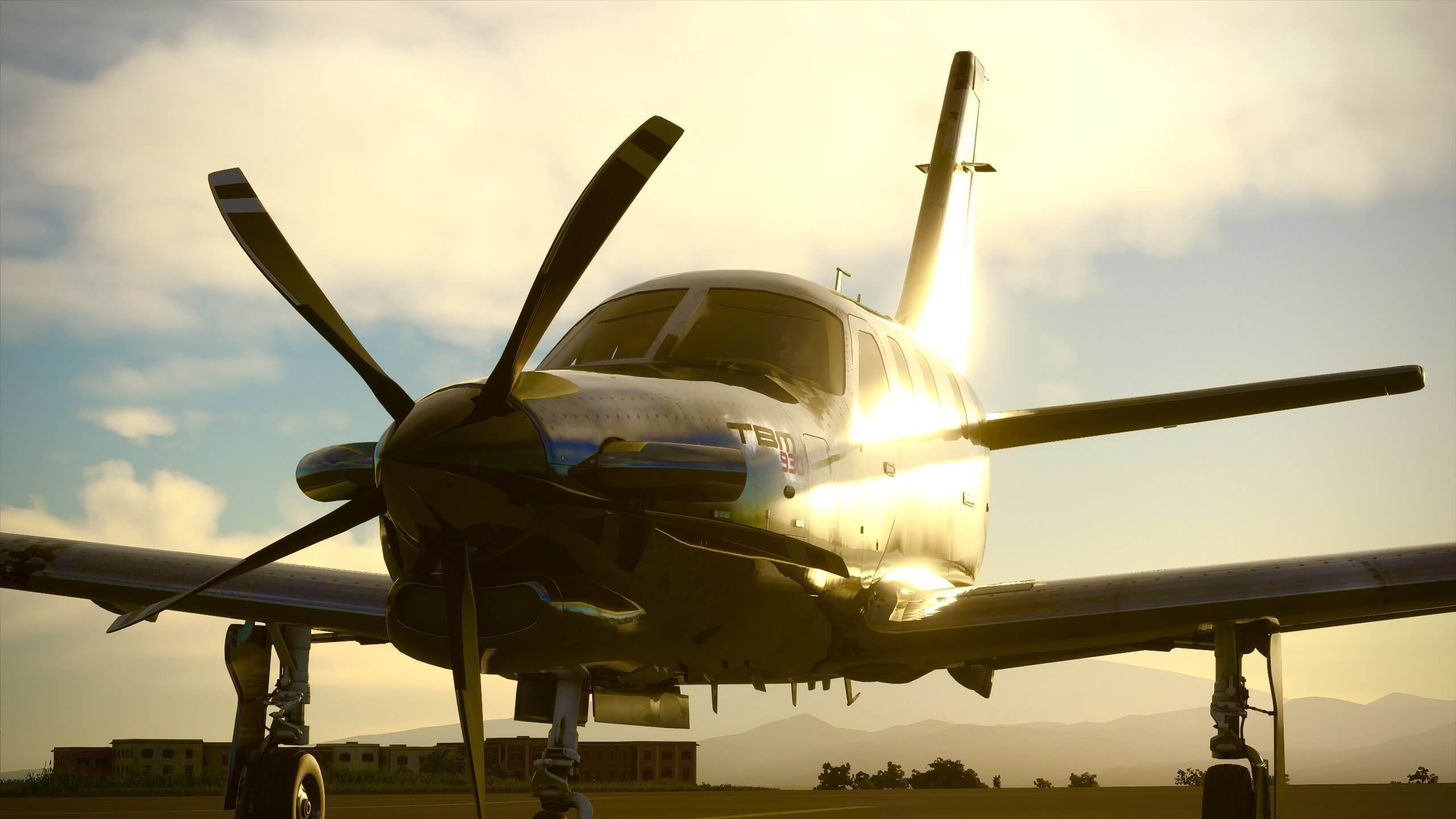 The following changes have been implemented: