Once again, the Microsoft/Asobo team has not disappointed. They’ve added a vast amount of data with this second update for Microsoft Flight Simulator. Firstly, it features an improved digital elevation model, with a resolution of up to one metre per pixel. Also, several states have new aerial textures, significantly improving their appearance. In addition, there are new airports and activities for you to take part in. 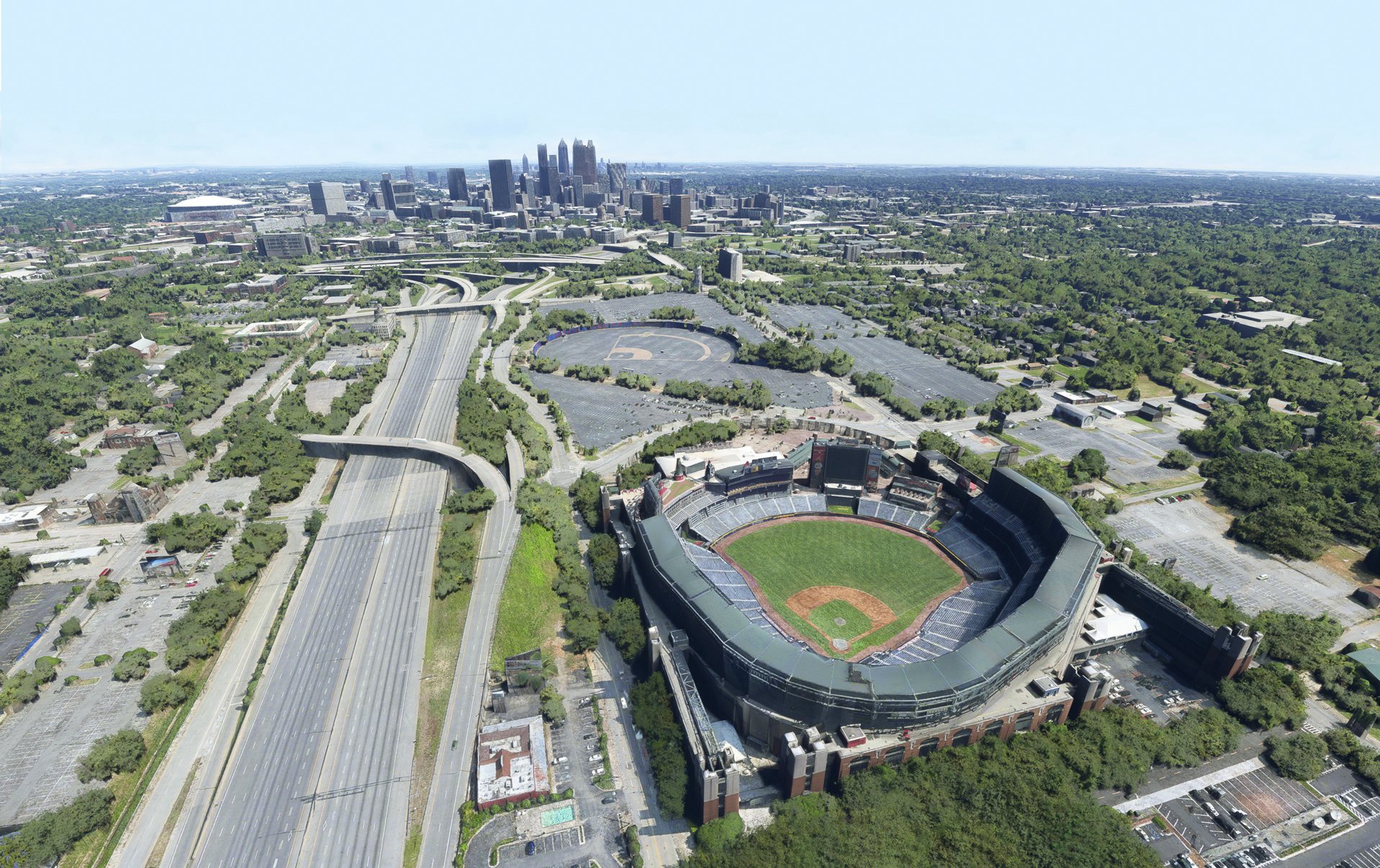