The Microsoft Flight Simulator development team has announced the first episode of the Feature Discovery Series is out. 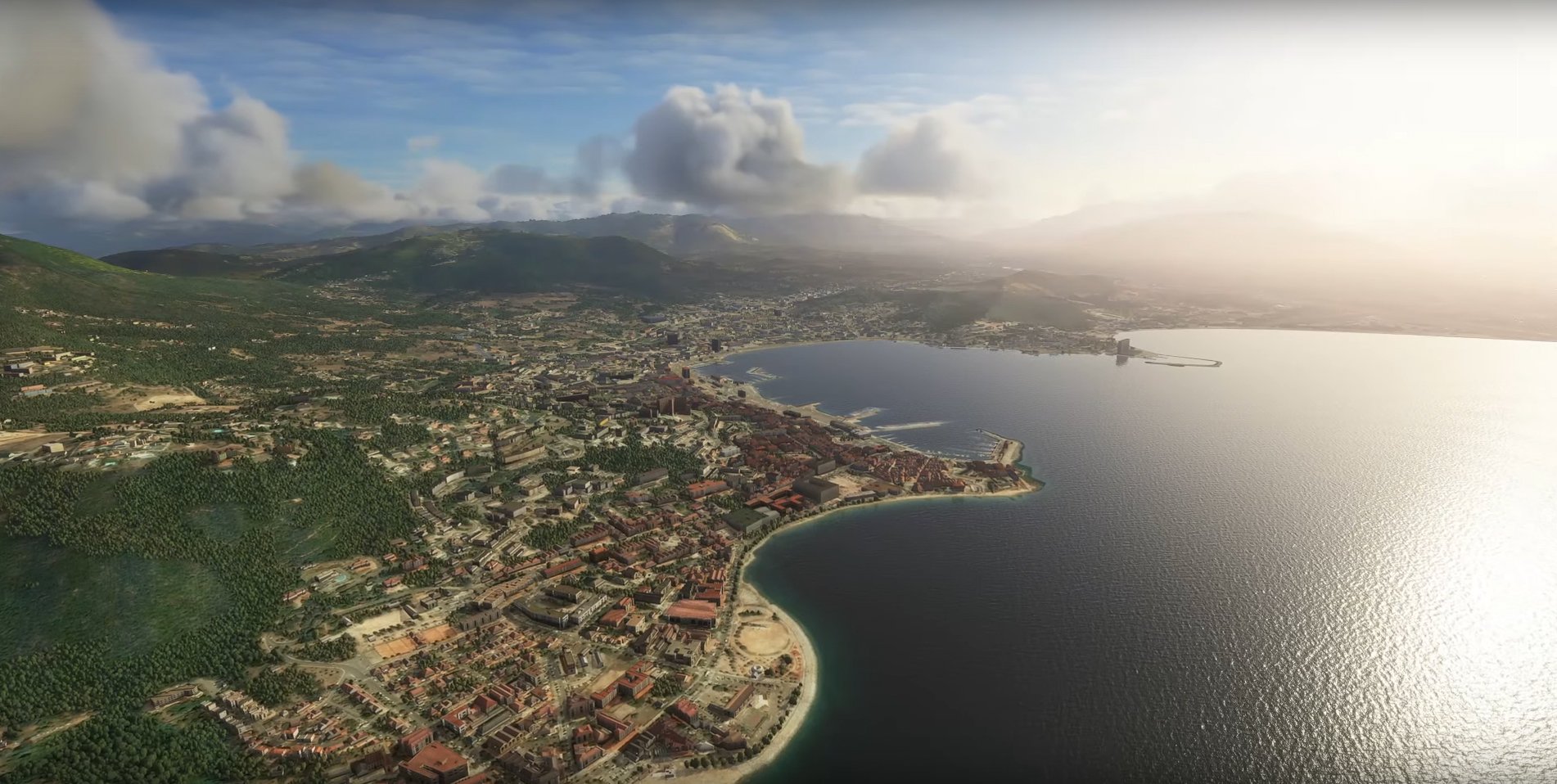 Episode 1 takes an in-depth look at the world for the upcoming flight simulator from Microsoft.

The company also revealed further details on the ‘Feedback Pipeline’, which contains comments received from the community. The team emphasised they are actively listening to the community and “issues will be prioritised and assigned a plan of action.

Lionel Fuentes, Lead Engine Programmer explained: “We will provide the output of this pipeline in a document tentatively called the Feedback Snapshot." Features such as ATC, seasons, virtual reality, rotorcraft, SDK, etc can be found in the Feedback Snapshot along with the team's plan of action and timelines for resolution. The Feedback Snapshot will be released at regular intervals with the date for the first preview to be announced in the next development update on October 17.

Recruitment for Tech Alpha 1 ended on October 15 and Insiders who have been accepted will receive confirmation before October 24. Access to the Tech Alpha build will be given to Insiders that have received acceptance confirmation on that date.

The team is currently aiming for a mid- to end November for the second build release (Tech Alpha 2). The team is expecting to open recruitment for Tech Alpha 2 closer to the end of October. More  but more information will be released in the next update on October 17.