The Beechcraft Model 18 is the fifth aircraft in the Local Legends series for Microsoft Flight Simulator. The series celebrates aircraft that are famous in a region of the world covered by the latest World Update. This release is linked to World Update X: United States.

The Beechcraft Model 18 is a versatile twin-engine aircraft was produced by Beech Aircraft Corporation. Frequently dubbed the Twin Beech or the Beech 18, it first flew in January 1937 and was introduced into mainstream service shortly after. More than 9,000 examples were manufactured between 1937 and 1969 and it held a world record for longest produced aircraft for many years. It was used for various roles including executive transport, for carrying cargo, passengers or sky diving. 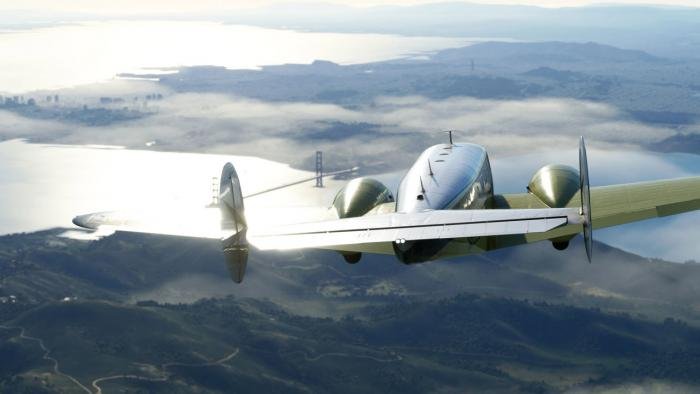 During World War Two, it was adopted by the US military and designated as the C-45. More than 4,500 of the type were built and used for various roles such as reconnaissance and bombing. Today, despite its age, the Model 18 serves in more than a dozen countries worldwide, a testament to its sustainable design and rugged construction. 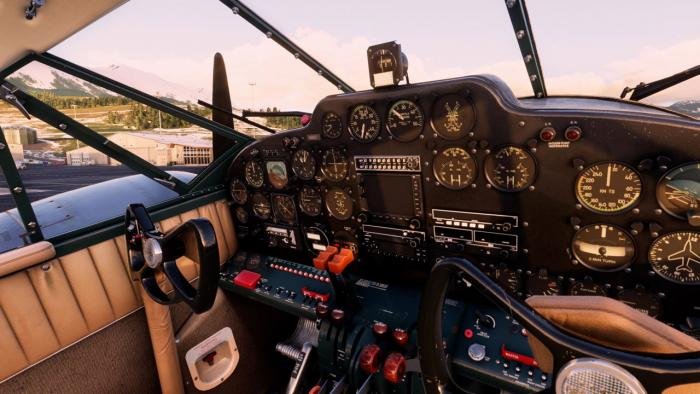 The Model 18 is equipped with retractable undercarriage and is powered by two Pratt & Whitney R-985 Wasp radial engines, each producing 450hp. It has a range of 1,130 miles, a service ceiling of 20,500ft and a top speed of 230 mph. 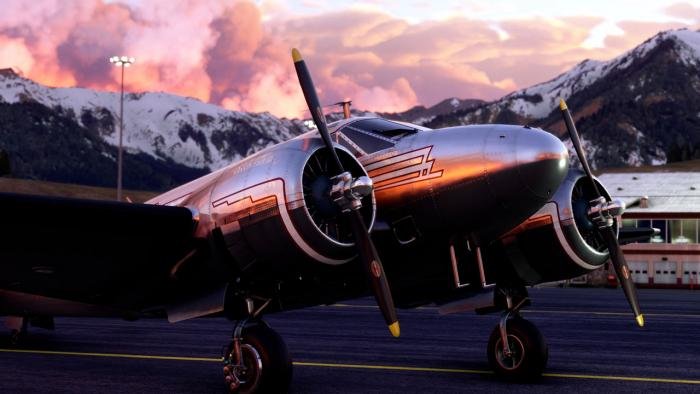