“Today we are excited to announce that more than 10 million pilots have enjoyed the beauty, awe and wonder of the world available in Microsoft Flight Simulator across Windows/PC, Xbox Cloud Gaming and Xbox console,” the company said in a statement.

This achievement comes just weeks after it celebrated its 40th anniversary with the release of the Microsoft Flight Simulator 40th Anniversary Edition.

The statement continued: “We would not have reached any of these milestones without the continued support of our amazing community and their ongoing engagement and contributions.”

The software giant revealed several other impressive numbers relating to the franchise. It said the community has completed 500 million flights covering a total of 40 billion miles. That is the equivalent of 10 million trips around the Earth, or 200 round trips from the Earth to the sun. 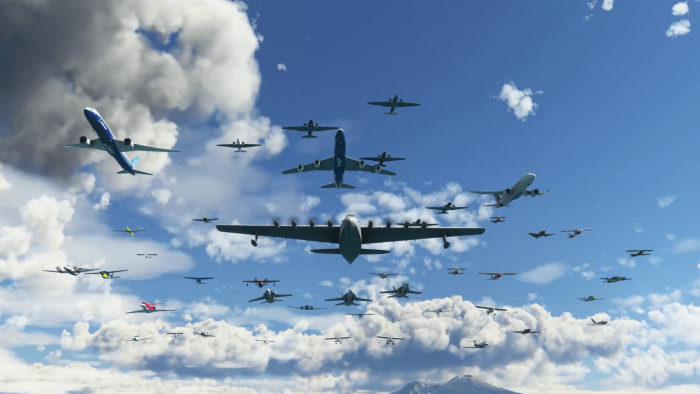