EXCLUSIVE The story behind the headline 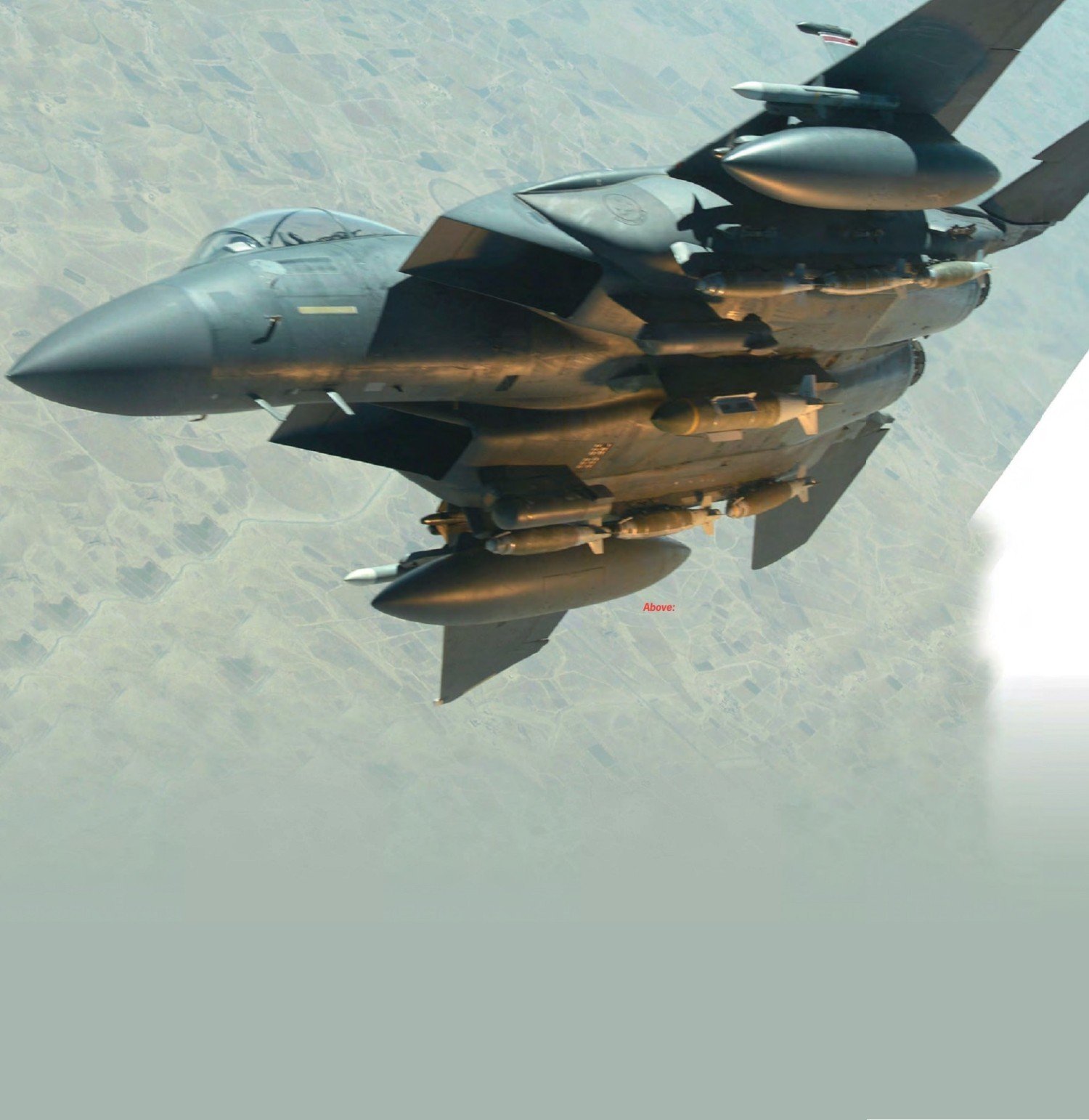 A US Air Force F-15E banks away from a KC-10A tanker during an Operation Inherent Resolve mission on August 30, 2015. Qatar has been approved for the purchase of 17 F-15QA variants.
USAF

Inside two days during November, the US State Department approved two massive sales of fighters totalling more than $31 billion to Qatar and Kuwait. The first deal, worth $21 billion, is for 72 F-15QAs for Qatar and will result in a massive leap in capabilities for its air force, which currently operates just 12 Mirage 2000- 5DDA/EDAs. The tiny state of Qatar, which sits on the opposite side of the Persian Gulf from Iran, has watched nervously at the conflict in Yemen. Houthi rebels backed by Iran overthrew the Sana’a Government in 2014, and an ongoing war between a Saudi-led coalition and the rebels is continuing today.