Middle of the market

Hundreds of Airbus A321XLRs have been sold for the so-called ‘middle of the market’. With airlines decisively backing the European aircraft, Mark Broadbent questions where this leaves Boeing’s plans for an all-new alternative. 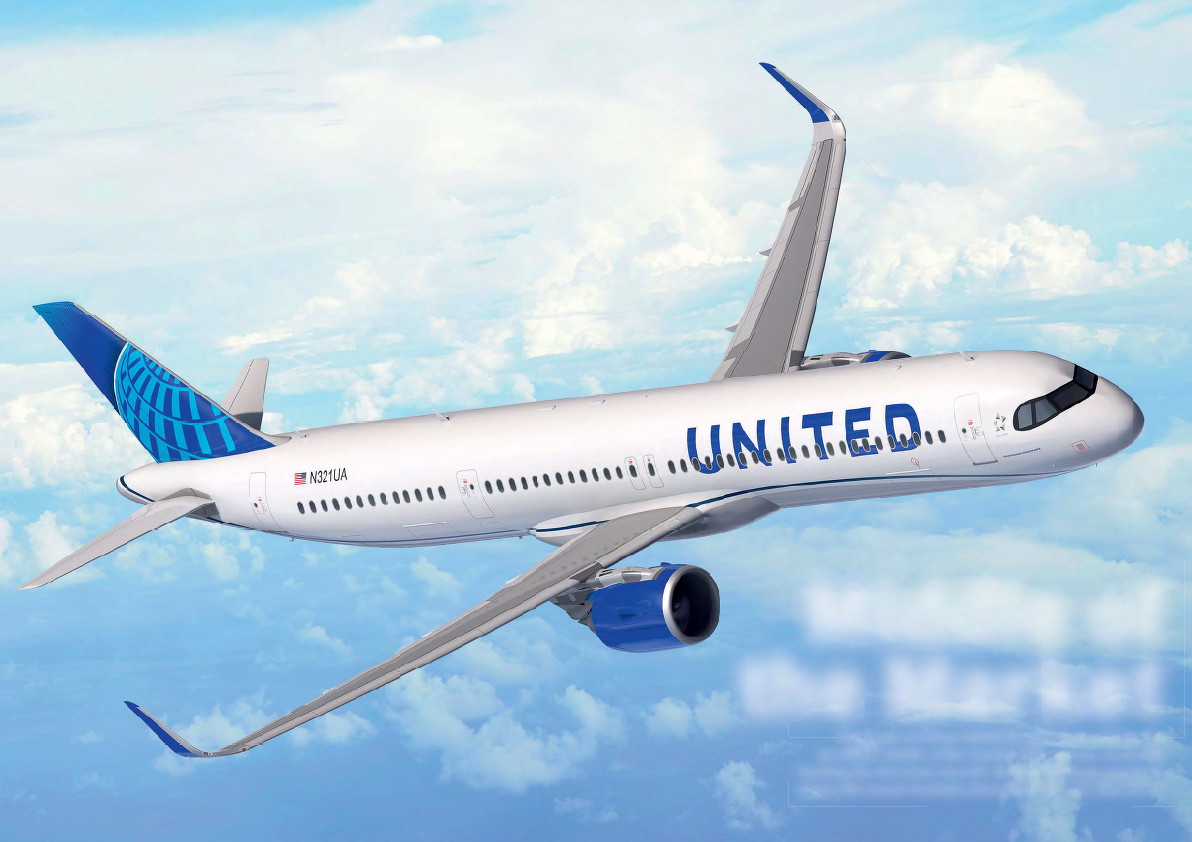 United Airlines’ firm order late in 2019 for 50 Airbus A321XLRs capped an impressive few months for the new ultra-long-range version of the A321neo, which according to the company has now received more than 450 orders since its launch at the Paris Air Show last June.