The weekend kicked off early this morning with a mass balloon ascent which saw hundreds of lighter-than-air balloons take to the skies over Warwickshire! Join us after 4pm to see the Red Arrows perform their first air display of the year, and much more! 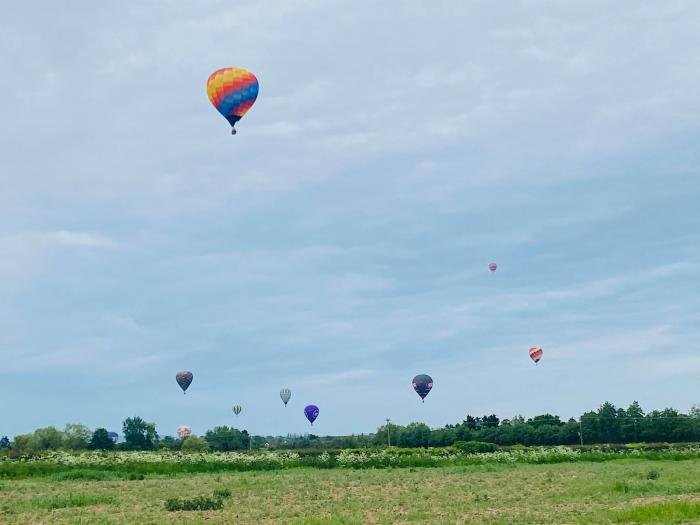 The evening begun with a spectacular display by the RAF Red Arrows. In their first public display since July 2019, the Arrows were greeted with cheers before going on to perform popular manoeuvres such as the Hammer and the Rollercoaster. 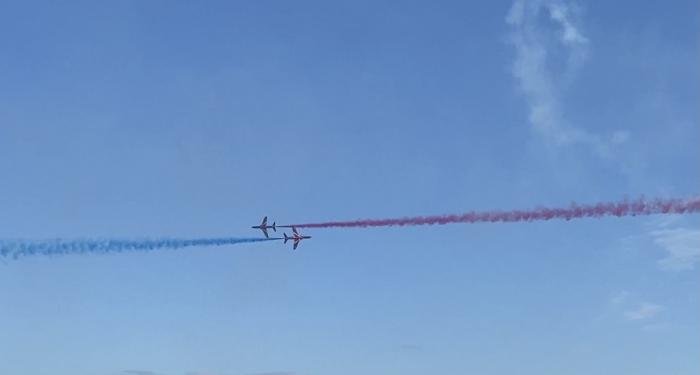 The evening continued with a mass balloon ascent of over 100 balloons which took to the sky all at once. Pictured is Gary Davies and his technicolour balloon. 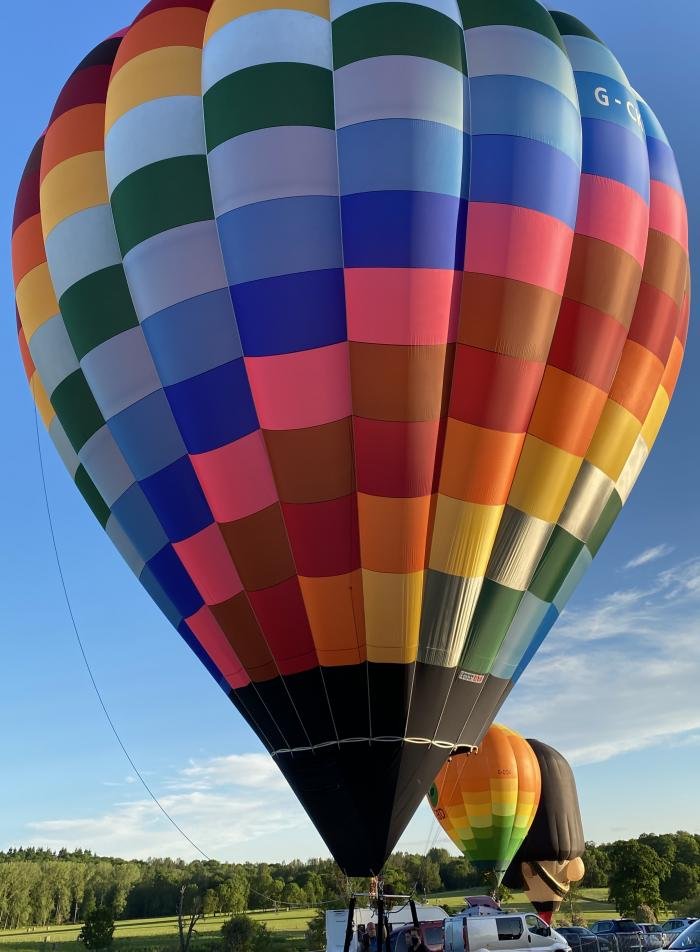 Following the incredible mass balloon ascent, the audience were treated to a spectacular light and pyrotechnics display. 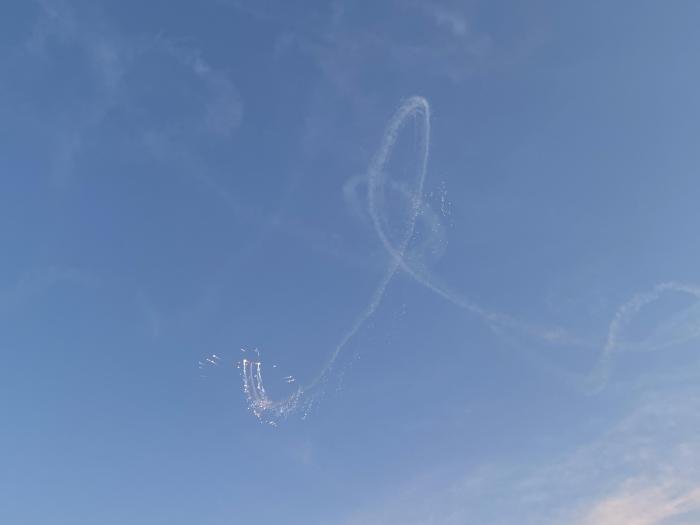 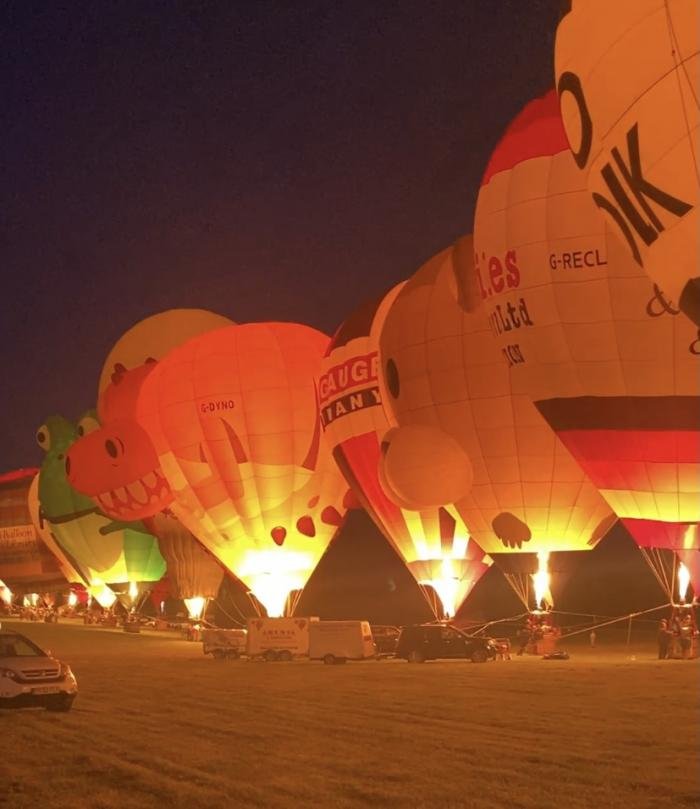 The first evening of the Midlands Air Festival drew to a close with an impressive firework display! Festivities continue over Saturday and Sunday, where the balloonists and Red Arrows will be joined by the likes of the PBY Catalina, the BBMF Spitfire team and Sally B, the B-17 Flying Fortress. 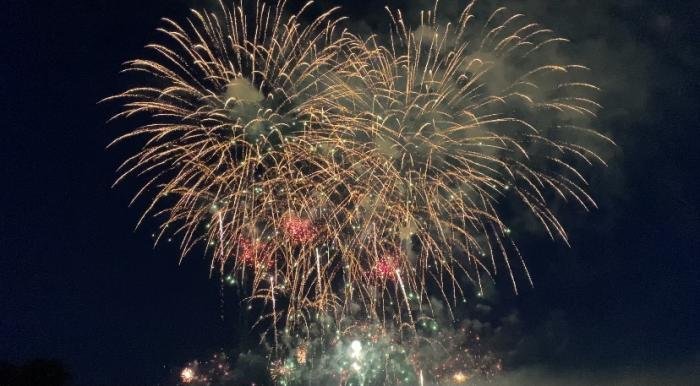