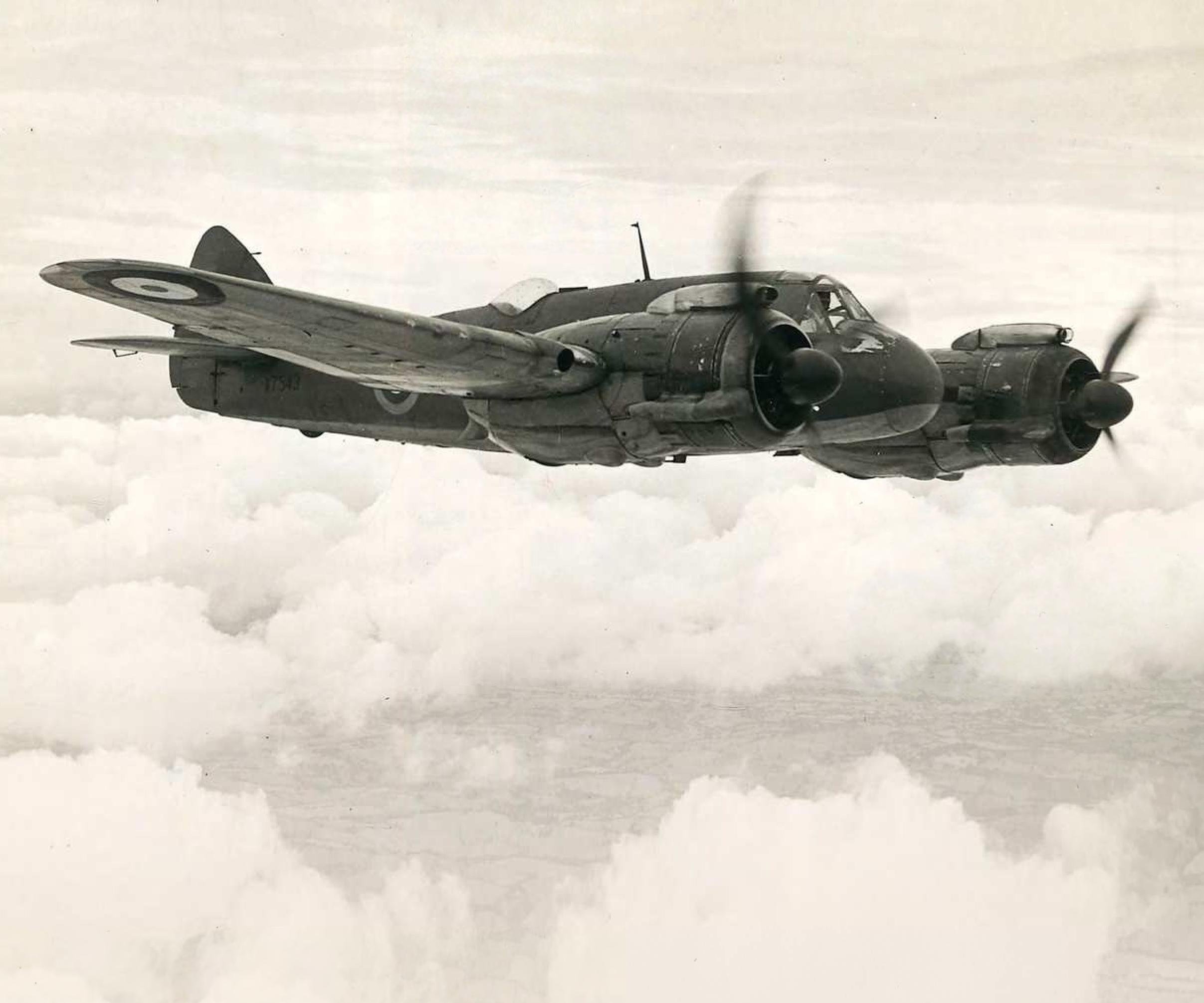 Main photo: The Beaufighter Mk.I was powered by 1,650hp Hercules VI engines. This aircraft was one of many made at the ‘shadow’ factory in Weston-super-Mare
Images Key Collection unless stated

During the 1930s, the monoplane had begun to supersede biplanes and the Air Ministry required fighters with more armament In 1937, a requirement for a fighter with cannons was issued (F11/37). Despite proposed aircraft submissions by the Bristol Aeroplane Company (BAC) none were accepted. Tensions were rising with Germany, but by 1938 Britain still did not have a cannon-equipped fighter or one that could operate at night.

A subsequent design proposed by BAC was based on a conversion of the Bristol Beaufort torpedo bomber (the manufacturer’s designation was Type 152).

On December 23, 1938, the proposal – which eventually became the Beaufighter (Type 156) – was presented to Air Marshal Sir Wilfrid Freeman in his role as Air Member for Research and Development. Bristol's idea paid off, especially as it claimed that test aircraft could be available within six to eight months of an order being placed. The company aimed to use the same jigs as for the Beaufort to produce most of the Beaufighter's structure: wings, rear fuselage and tail unit.