Microprose has announced it is working on a brand new The Mighty Eighth title for Virtual Reality. 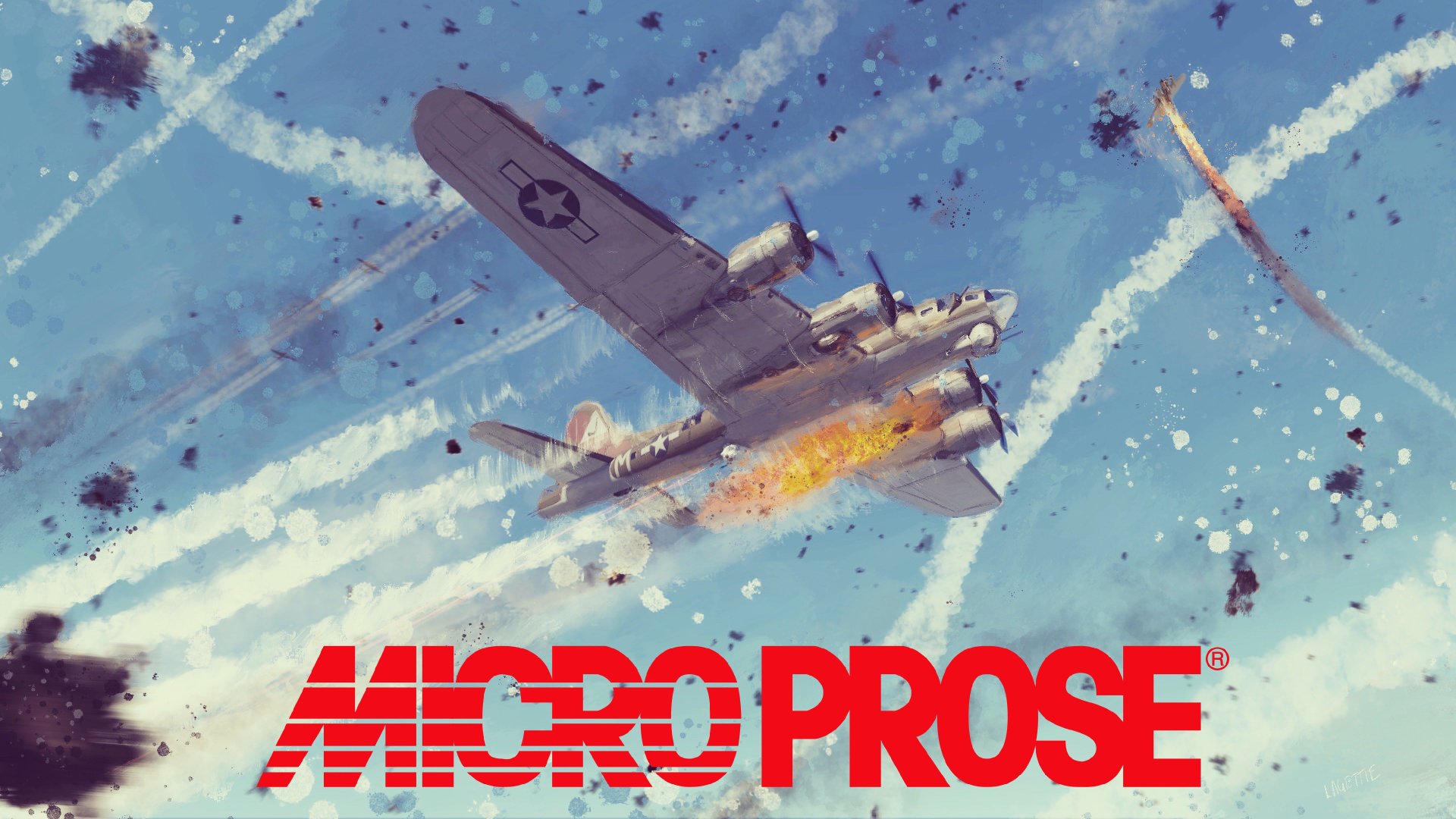 The Mighty Eighth will be a VR-first project (but also playable in non-VR) in which you will be able to play with nine other friends (or AI crew) as you work together to survive the war and accomplish your missions.

Drop those bombs on the right spot, guide your crew through long missions, or the dark moonless nights, keep your aircraft in touch with the rest of the squadron and HQ as you monitor radios and communications. Defend your Flying Fortress from enemy fighters.

The new Mighty Eighth is not just a game. It’s an experience from a different era where young men grew faster than they should and saw things no man should see. And you will be put right in the middle of the action.

The B-24 Liberator will also be added, and you will be able to fly missions in both legendary bombers, each recreated with meticulous attention to detail.