The MiGS of BORNHOLM 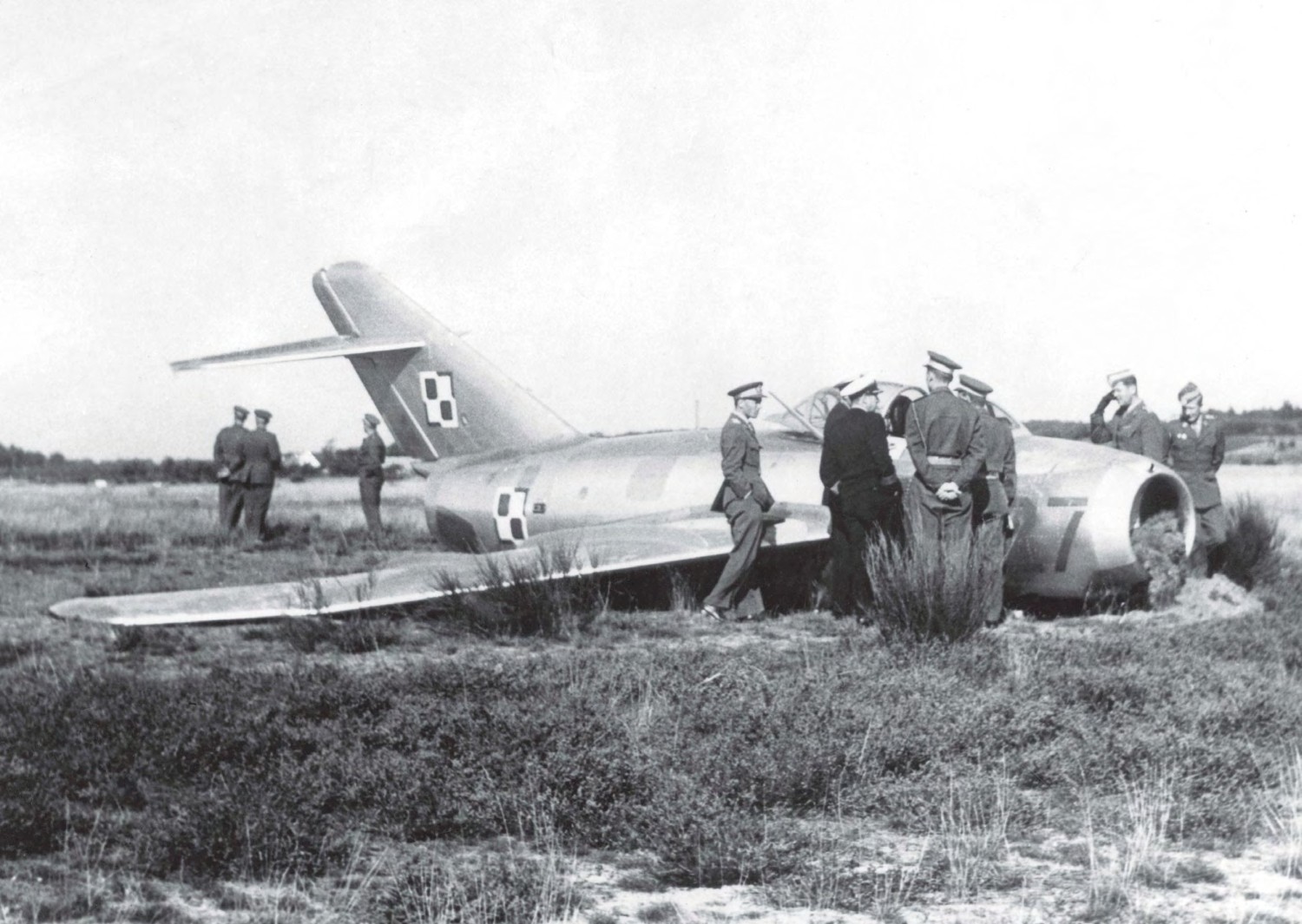 The third, and last, of the Polish Air Force MiG-15 defections to Bornholm: 2nd Lt Zygmunt Gościniak landed his licence-built WSK Lim-2 wheels-up next to the half-finished runway at Rønne airport on 25 September 1956. The Polish pilot had expected to see a large air base, and was surprised to find only a small airfield on the Danish island.
AEROPLANE

On 5 March 1953, the day Soviet dictator Josef Stalin died, a young Polish Air Force pilot defected with a brand-new MiG-15bis jet fighter to the small Danish island of Bornholm in the Baltic Sea. This spectacular incident started one of the most successful military intelligence operations of the Cold War.