It is with sincere regret that Aeroplane marks the death on 18 January of Mike Hooks, at the age of 89. His passion for aviation was lifelong and his knowledge on the subject encyclopaedic. As a boy he watched the steady expansion of Croydon Airport, taking notes and becoming part of the regular group of youngsters watching the goings-on. After National Service he took over as editor of Air-Britain Digest between 1964 and 1973, while his working life found him editing Airports International from 1967 to 1975 before becoming information and statistics executive at the SBAC in London.

Mike was always full of ideas. One of his most innovative followed his appointment as press officer for the Farnborough Air Show when he organised a regular pre-show event for the press to interview the test pilots who would be demonstrating their aircraft. This gave writers of the Farnborough news dailies, as well as foreign correspondents, first-hand material with which to compile stories before the start of proceedings. 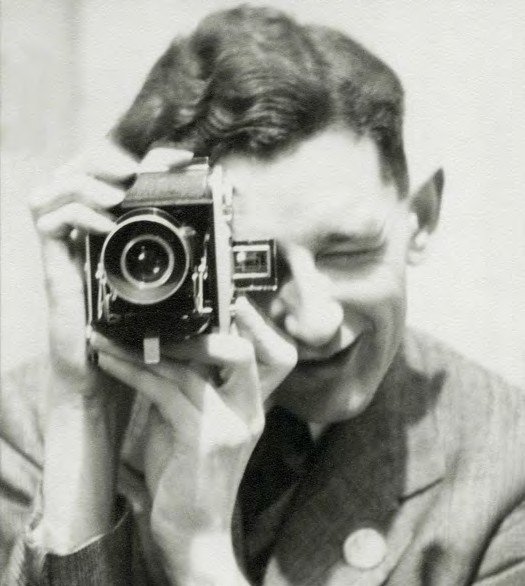 His books include 40 Years at Farnborough, compiled jointly with the late John Blake in 1990, and a series for Tempus which included Croydon Airport and Junkers Aircraft. For Aeroplane, Mike produced unusual and often unique features about types long forgotten. His tall figure with notepad, monocular and camera will be missed. Barry Wheeler 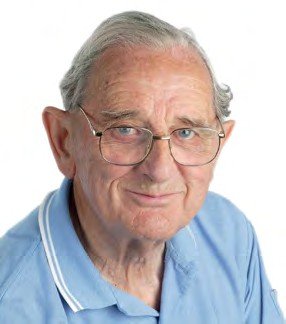 Tony Harmsworth writes: When I arrived at Aeroplane, early in 1998, Mike was well into the second year of his ‘retirement’ job as regular office freelance. His name was familiar to me from a multitude of detailed articles in various Air-Britain publications, and it soon became clear that all those printed facts remained firmly in his head. Mike really did remember everything, and was always generous in sharing his knowledge and expertise — apart from when battle had been joined with an un-co-operative computer, when Mike’s good humour would momentarily evaporate.

Originally from Sussex — he spoke with a slight, and nowadays almost extinct, Sussex country burr — Mike was evacuated to the Chichester area during the war, his early spotters’ ‘cop books’ later becoming a priceless record of the comings and goings of Axis and Allied aircraft alike. As recently as September 2017, following the appearance of the Flying Bulls’ P-38 Lightning at Goodwood during the Revival meeting, I popped round to his home near Croydon to ask whether he had seen the famous incident when USAAF P-38s from the 364th Fighter Group beat up Bosham Harbour at zero feet while returning from France. “Don’t recall seeing that”. A moment’s pause, followed by a studied, matter-of-fact reply, delivered with a near-imperceptible twinkle: “but I remember a trio of P-61 Black Widows along the coast at low level.”

At editorial meetings, Mike’s trademark “have you ever thought of doing…” contributions were almost always apposite and, no, invariably none of the rest of us had thought of that. Mike’s presence, from his arrival in the office in a belted raincoat carrying an old-fashioned briefcase, evoked the spirit of a retired 1950s detective inspector, whose curiosity for his calling remained undimmed. But even Mike’s placid, methodical, zen-like proof-reading sessions could occasionally be interrupted by a sharp harrumph when a particularly egregious typo was unearthed. “Armstrong Skiddeley! Hmmm…”