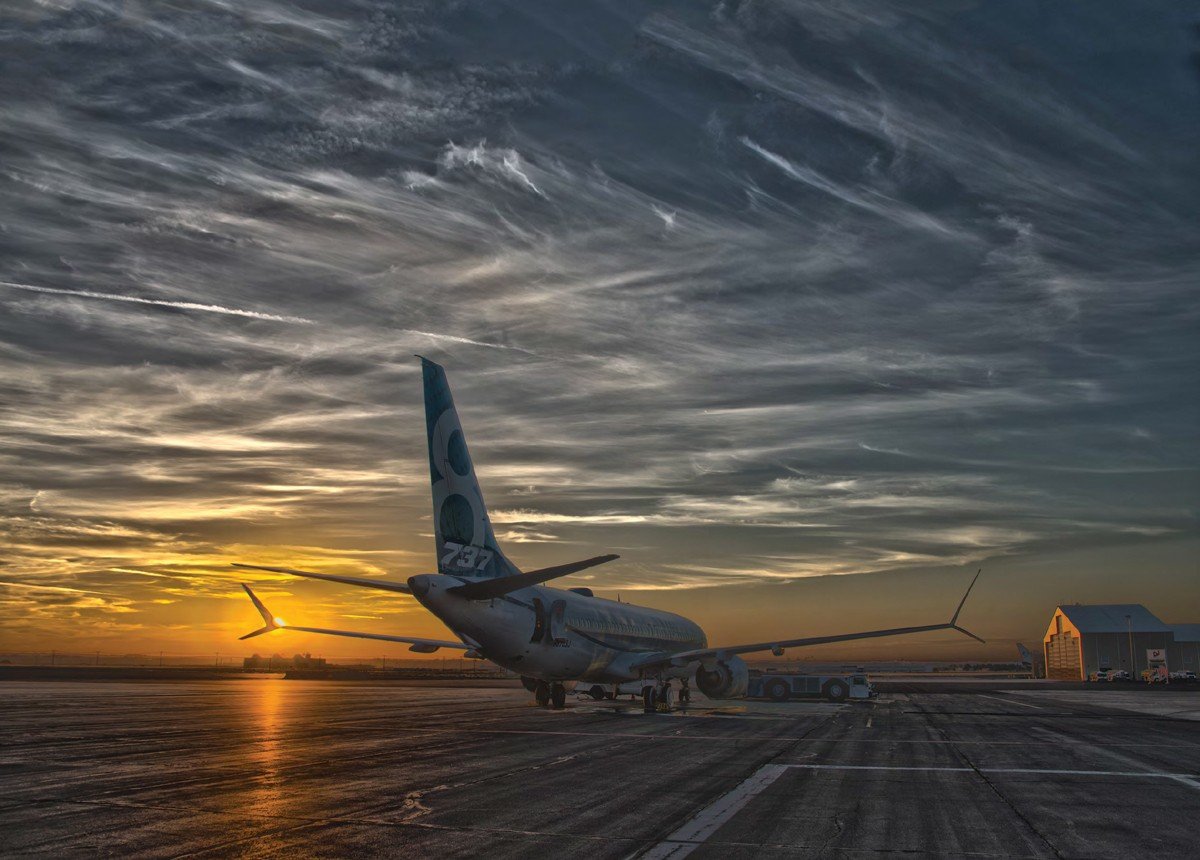 Fifty years after the prototype made its first flight from Renton on April 9, 1967, Boeing 737s continue to roll out of the Renton factory in Seattle at a high rate. Currently 42 are produced every month, and there plans to ramp up production to 47 a month during 2017 and then to 52 a month in 2018.

The fact that the first MAX will enter service in the 737’s golden jubilee year is not just neat historical symmetry, but also a testament to the longevity of the 737’s design. The MAX means this very familiar aircraft is set to be around for a long time to come – more than 3,300 examples have been ordered by customers worldwide.

This supplement looks at some of the key aspects of the MAX – the aircraft, its systems and its engines – as certification and service entry of this latest, refreshed 737 approaches.