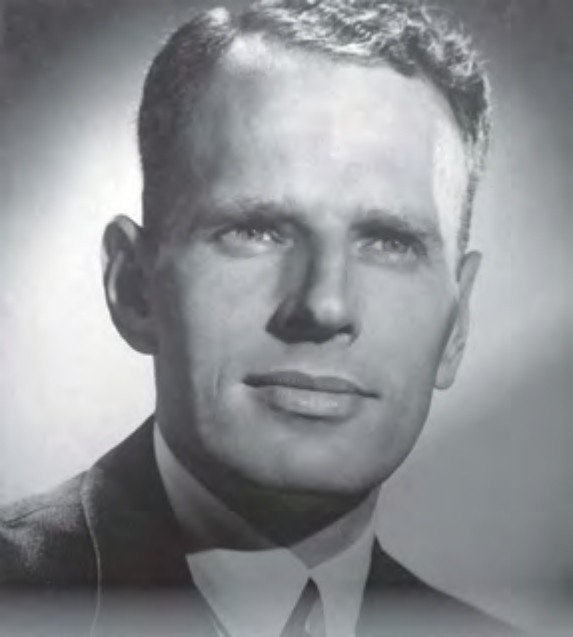 A portrait of John Mills from the immediate post-war period. Mills was a key figure in Australian Mosquito production.
VIA STEVE MILLS 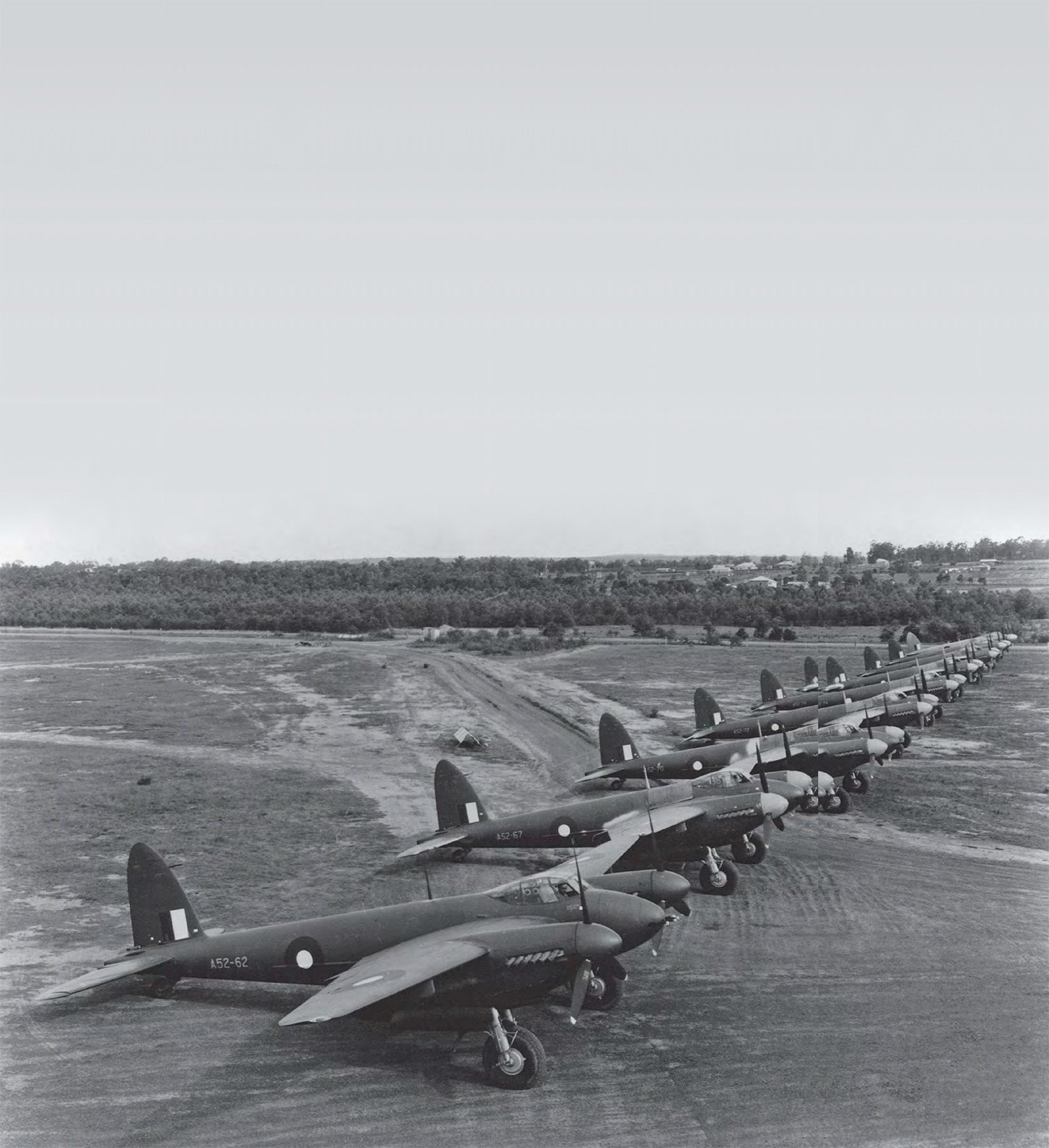 An impressive line of de Havilland Australia-built Mosquito FB40s in servicewith No 5 Operational Training Unit, RAAF, at Williamtown in NewSouth Wales. In the foreground is A52-62, later converted to PR41 standard and re-serialled as A52-324.
VIA HARS

To call the Royal Australian Air Force of 1937 a ‘force’ in the truest sense of the word could be viewed as a misnomer. Small numbers of Hawker Demons and Avro Ansons made up its offensive and defensive strength, and the country’s aircraft manufacturing capability was nonexistent. This situation was the result of a government policy since 1919 which assumed that, in the event of hostilities, Australia’s needs would be met by aircraft supplied by British factories.