By Richard Benedikz 6th May 2022
News

The Cessna 310R is rebuilt from the ground up, sporting a high-quality external and internal model, 4K and 8K textures, in-depth systems simulation and six HD liveries.

Each aircraft livery is persistent with accumulative wear and tear, dirt build-up over time, and the switches and controls in the cockpit are left in the same position they were left in for the last flight. In total, 236 persistently saved wear points for the engines, systems and instrumentation can fail depending on how the aircraft is operated. 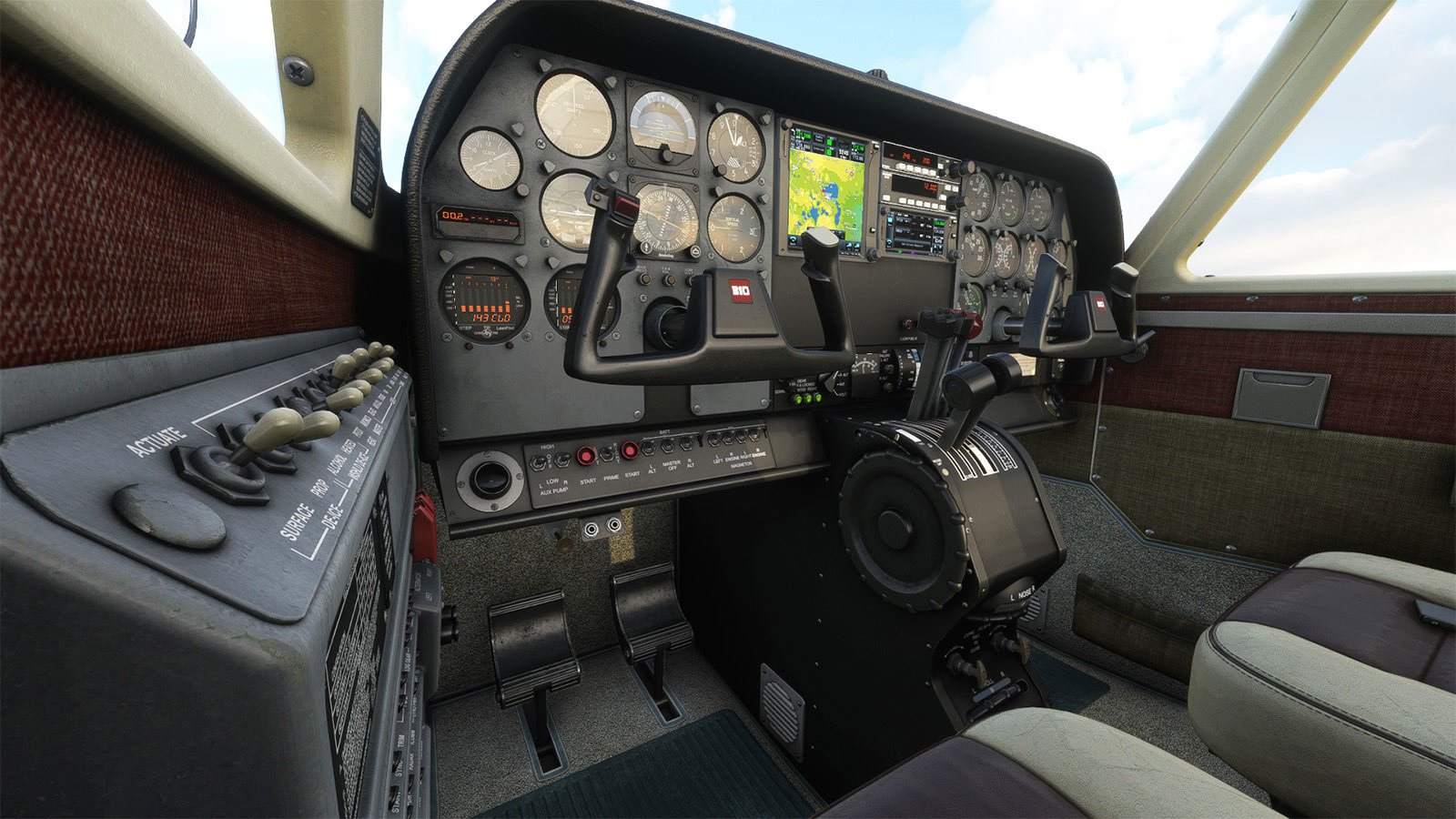 Animations include doors, ground equipment and control locks, visual accumulation of icing and frost on the windows and fuselage; inflatable de-ice boots are fitted on all leading edges. Dirt even builds up on the aircraft's exterior and clutter accumulates inside the aircraft. 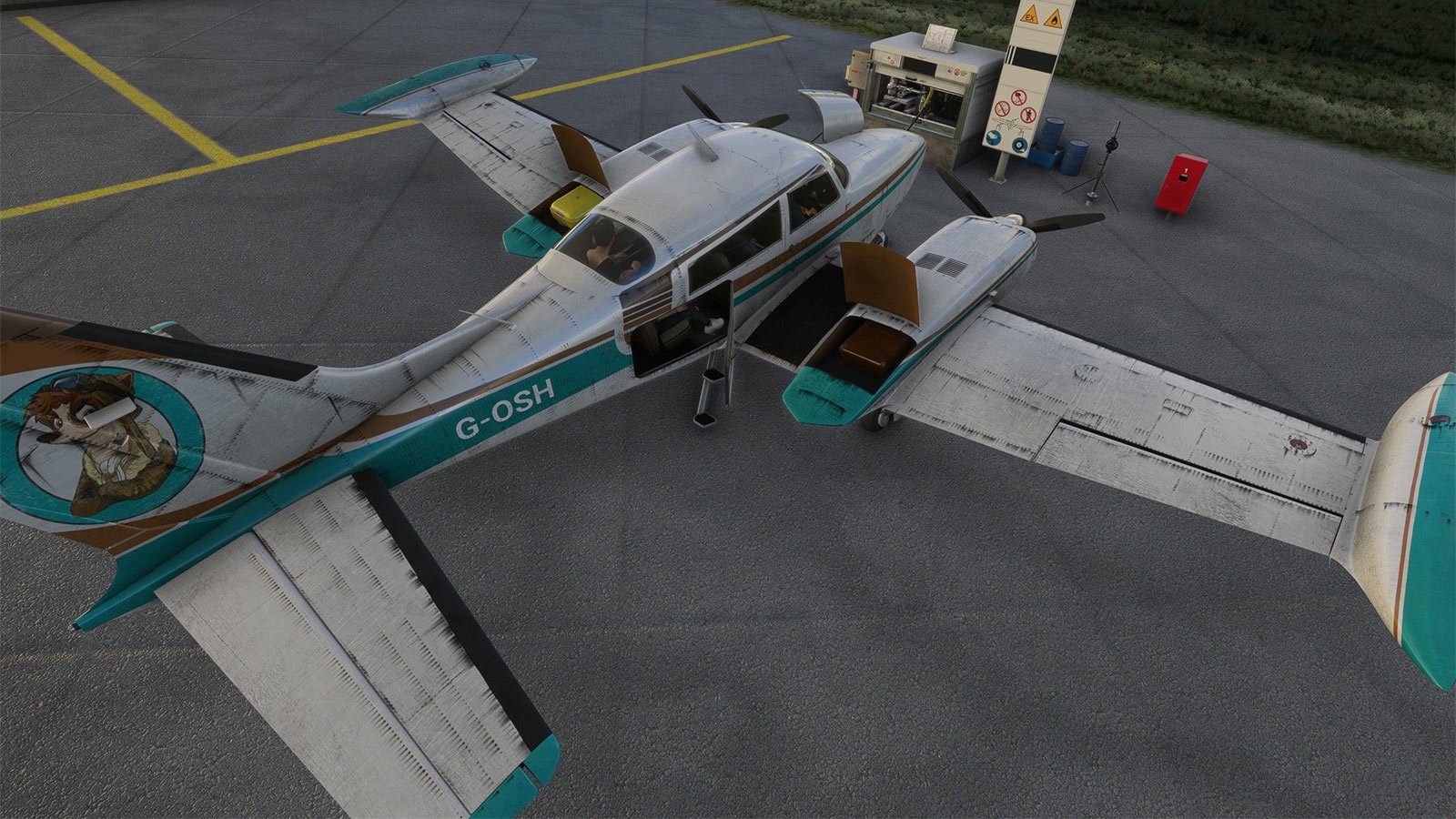 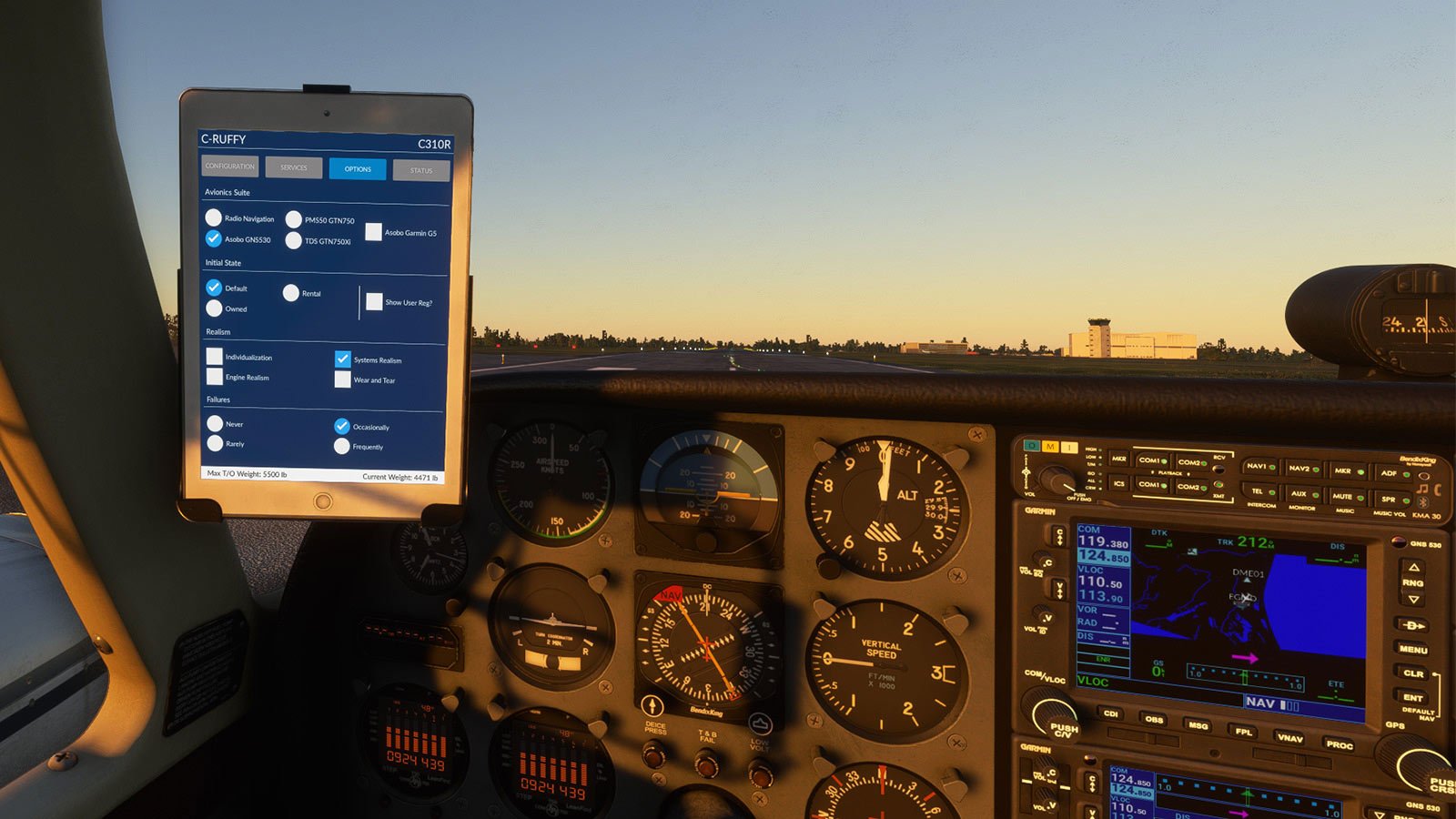 The flight model was tested by C310R pilots and features type-specific behaviour in emergencies such as single-engine operations. The systems are modelled in detail with realistic startup and shutdown procedures. Interactive in-game checklists with co-pilot assists and external walk-around checklists are also included. 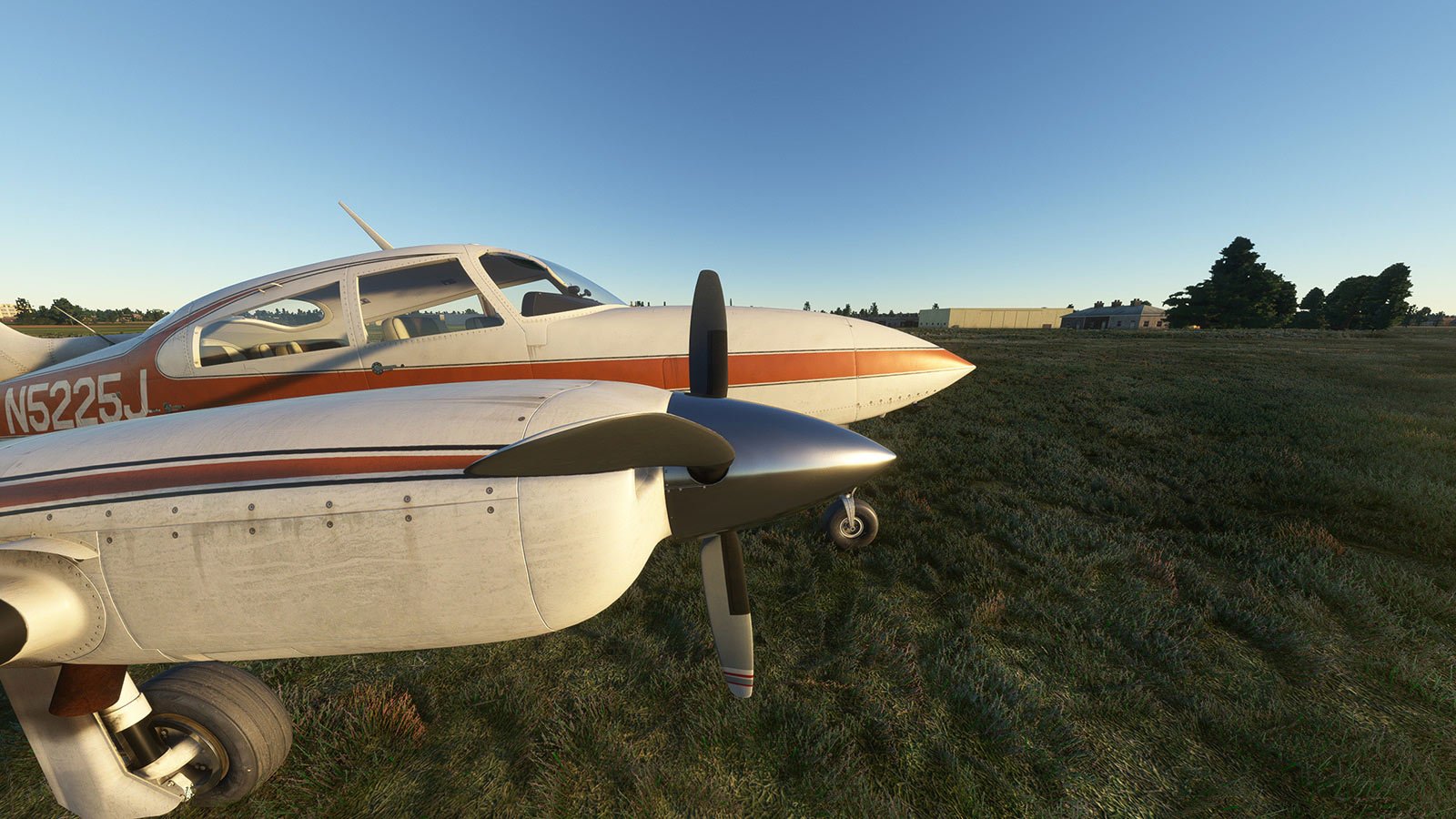 The MV310 is VR compatible and features a detailed operating manual and a high-quality HD paint kit to create custom liveries.