MilViz has released the PC-6 for Microsoft Flight Simulator on OrbxDirect.

The Turbo-Porter has proved to be a highly capable and versatile utility aircraft, finding favour with civilian and military operators worldwide.

Building on its experience in Microsoft Flight Simulator (MSFS) with the FG-1D Corsair, MilViz has managed to bring more features, a deeper immersive experience, and more fun to the Porter.

The accurate and highly detailed 3D model blends delightfully with the visual realism offered by MSFS. 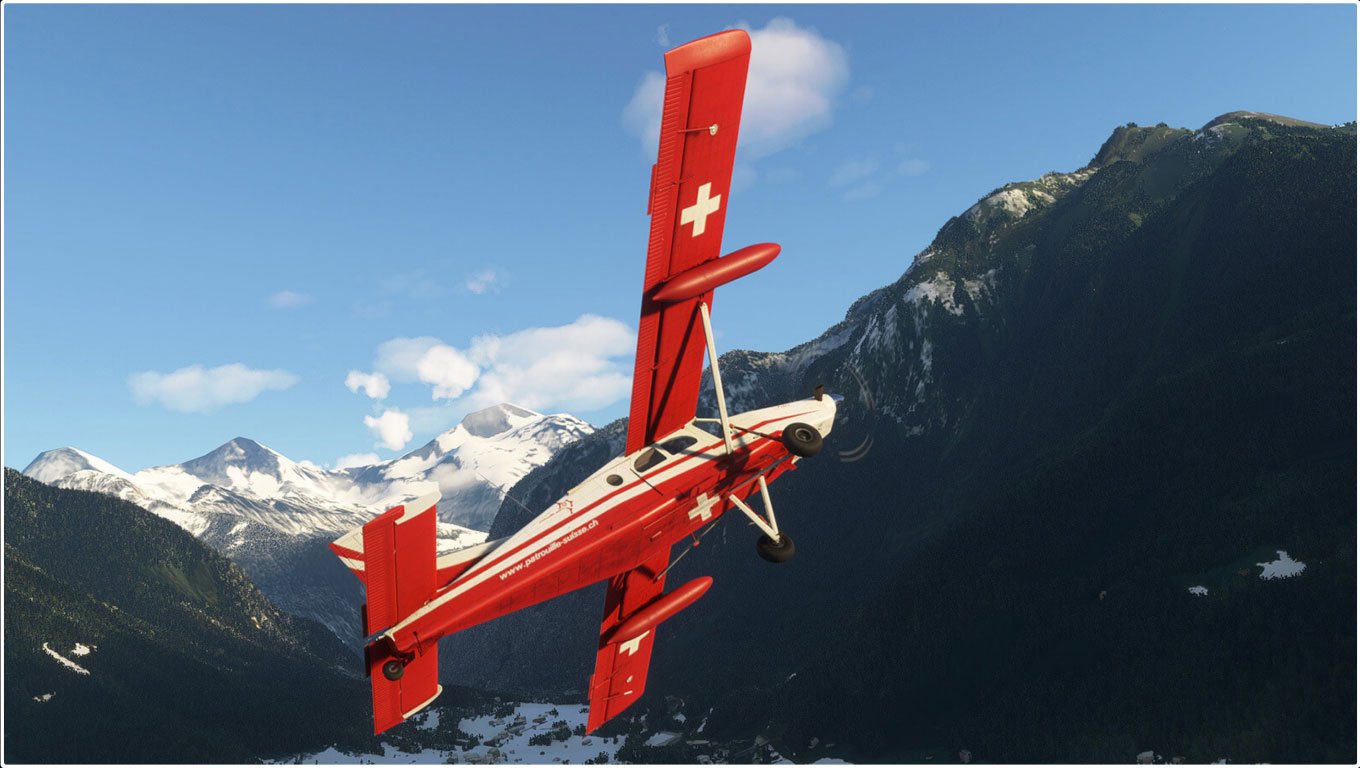 The flight model was made in cooperation with real-life Porter pilots with features like beta braking on short runways (as per Air America) or slow diving with skydivers. Pull the power lever down to engage Beta mode and turn the massive prop into a barn-door air brake. Lift the lever over the gate and the prop will reverse pitch - for ground use only.

The Turbo-Porter sports the default MSFS G1000 with minor modifications to suit the PC-6. It also comes with a Bendix-King radio navigation suite, including a KAP140 autopilot and KR87 ADF. 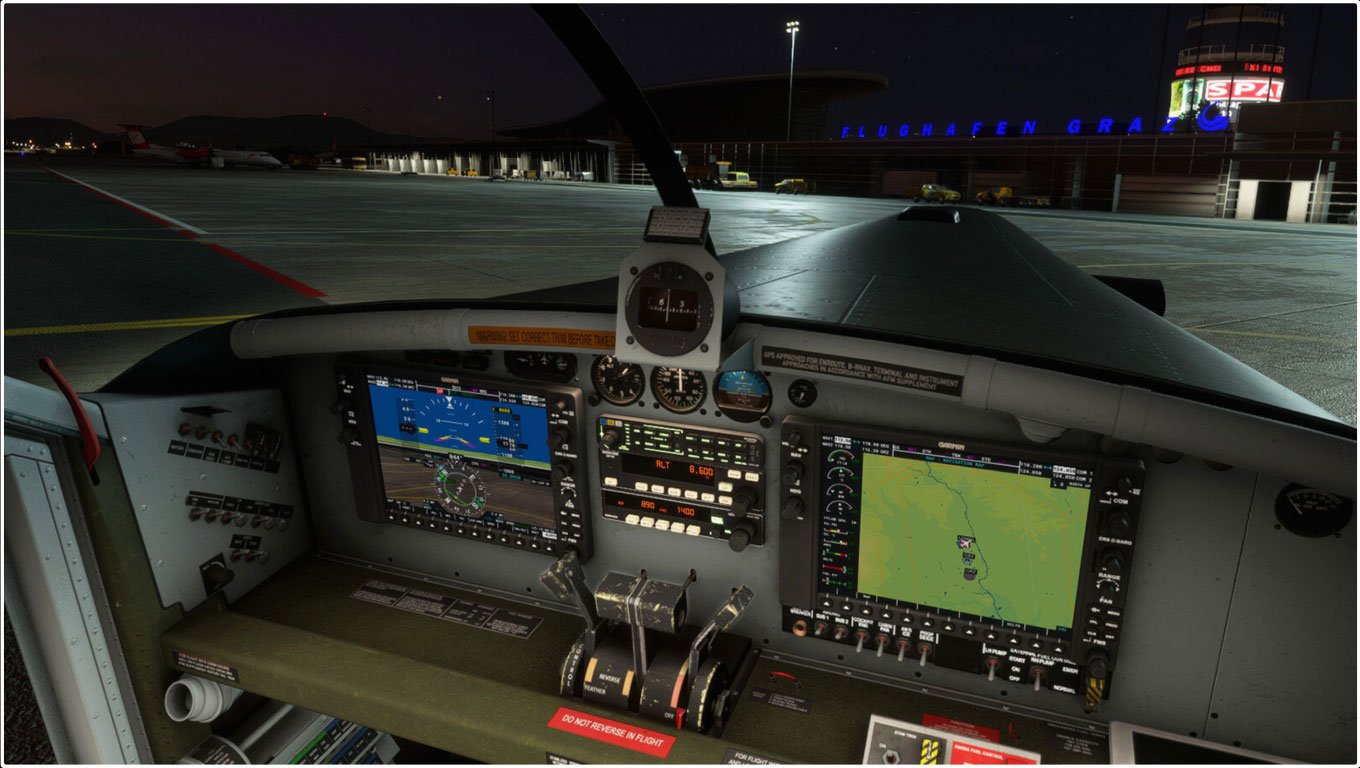 PLEASE NOTE: The Porter is fully compatible with the latest version of the G1000 NXi from Working Title and includes an enhanced version of the KAP140 autopilot to ensure a high degree of compatibility with the NXi indication display and flight planning functions.

A standard wheel and ski version is included in the package with options for tundra wheels and floats planned to be added later.

The EFB configuration utility also allows the selection of passenger and cargo variants - Set the cargo weight using the slider and watch as an appropriate cargo load automagically spawns in the rear. 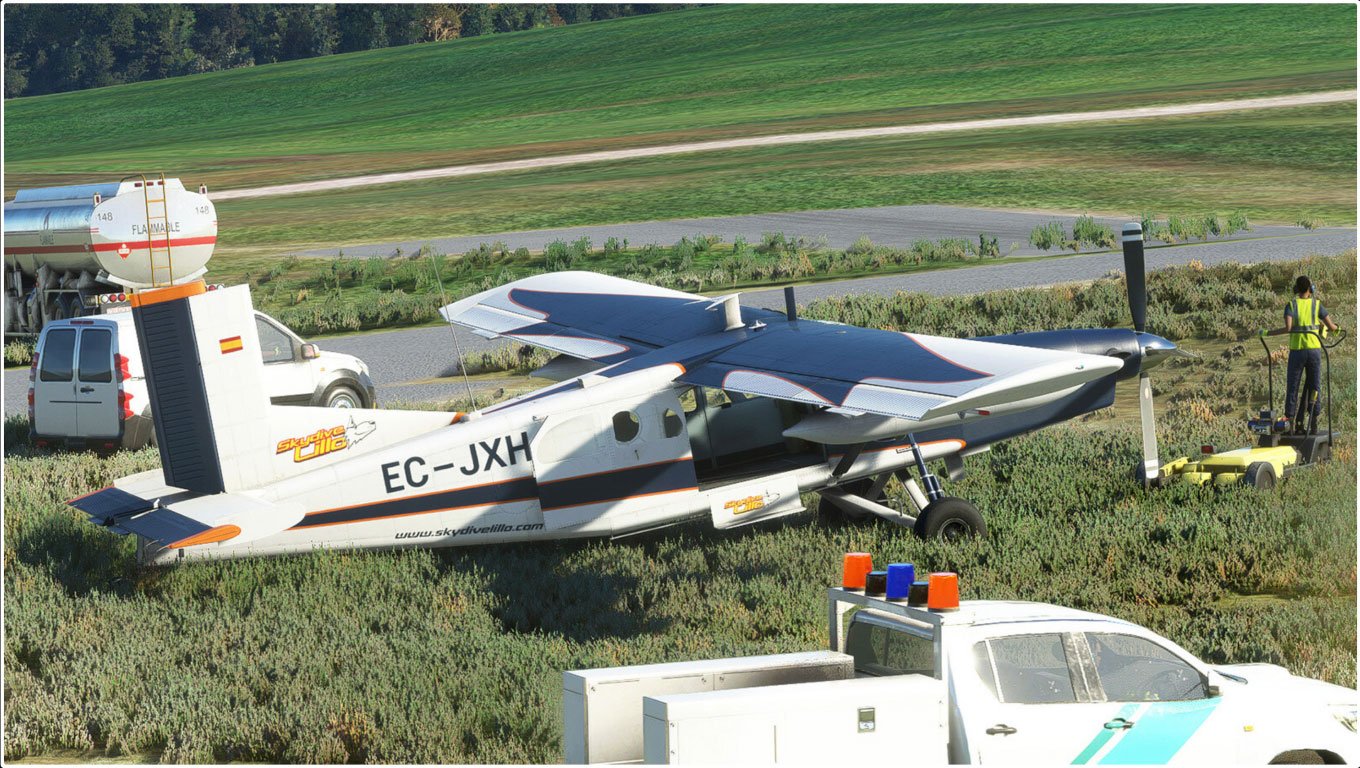 Stage 2 Release
The current Stage 1 release of the Porter is a complete experience, but MilViz has plans to represent this iconic aircraft in more detail. They are working towards a Stage 2 release that will feature separate models with floats and tundra tires as well as an earlier representation of the Porter cockpit with steam gauges and multiple radio options. 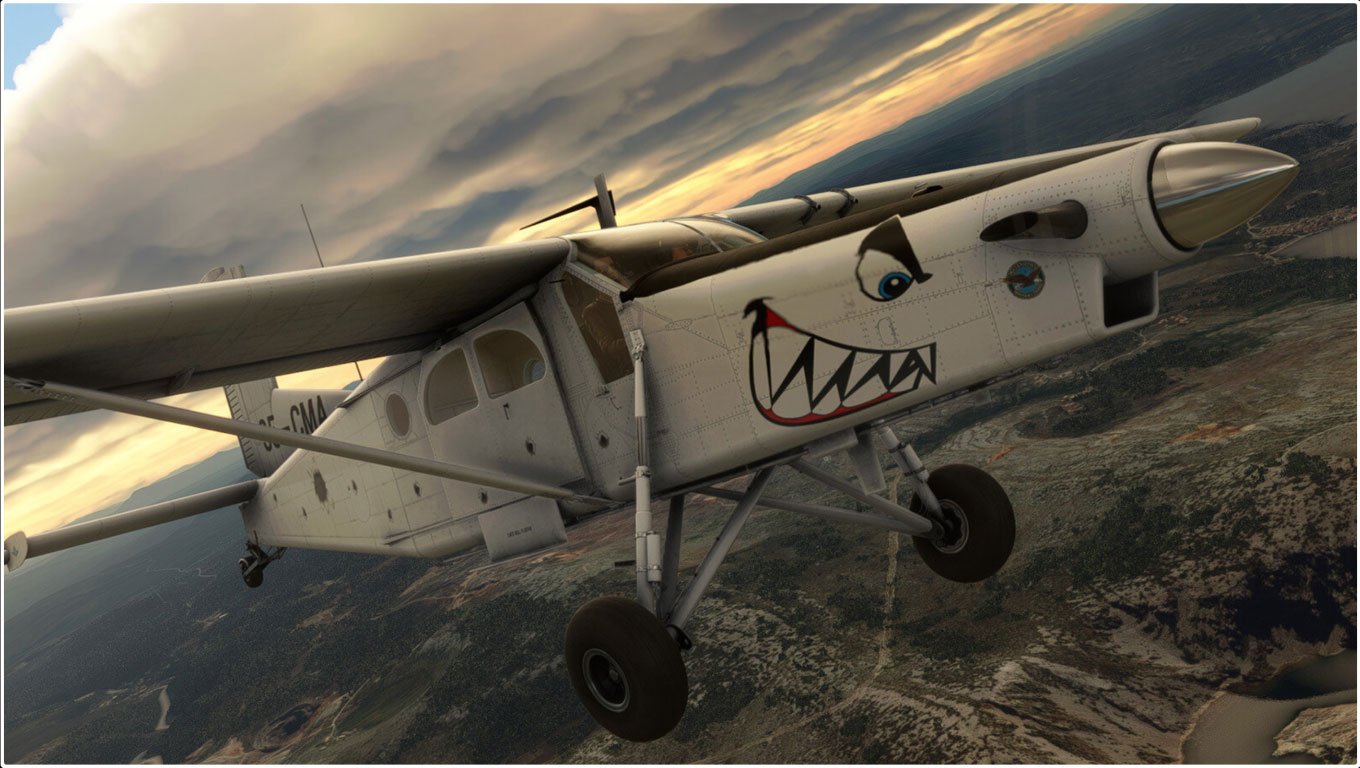 Once Stage 2 is complete and ready for release, the price will increase accordingly to accommodate the many extra additions and features. However, those who purchase the current Stage 1 release will benefit from all Stage 2 upgrades at no additional cost. Your purchase entitles you to all future upgrades for this product. 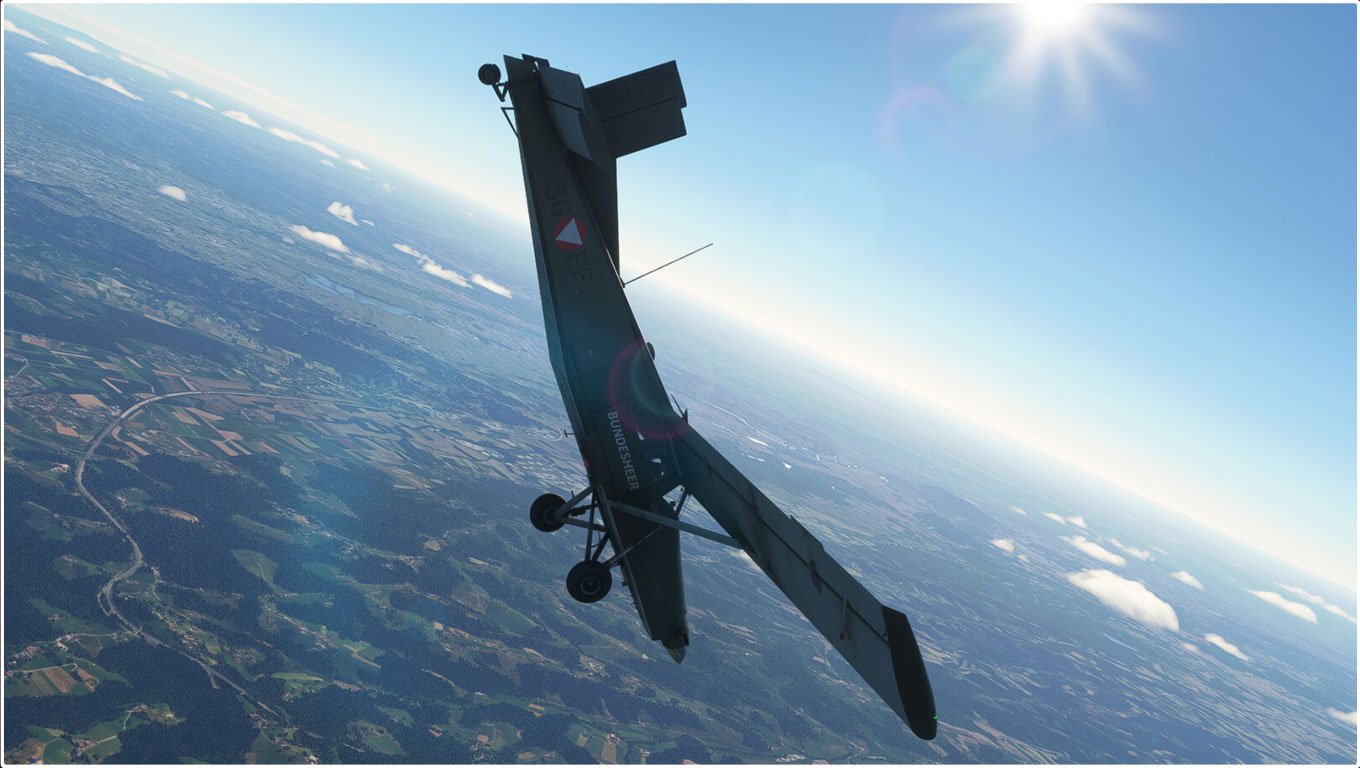