The Swiss Army knife of the sky

Rather than being personified by the conventional blended aerodynamic aesthetics one might associate with ‘pretty’ aircraft, the Swiss STOL machine features plenty of straight lines and right angles, a boxy fuselage and a giant nose that measures 9ft from spinner cone to firewall. 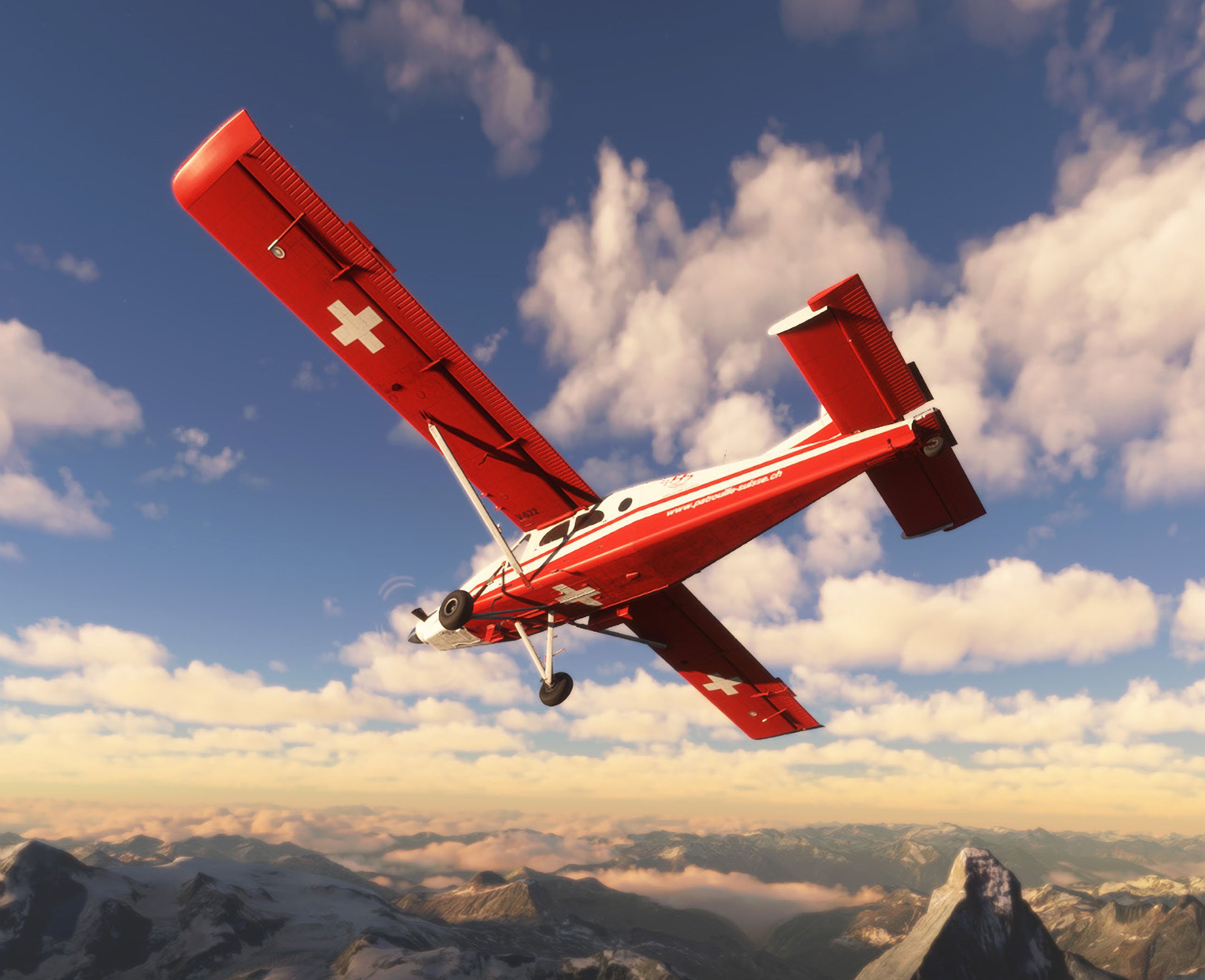 Beta descents - the first thing everyone wants to try when they get their hands on the Porter!

It is a utilitarian aircraft in its purest form, designed to be flown in and out of short unprepared landing sites normally only accessible by rotorcraft. In order to achieve this, Pilatus combined a 52ft-wide high lift NACA airfoil with a powerful Pratt & Whitney PT6A- 27 turboprop powerplant, giving the airframe incredible payload-lifting capability at very slow airspeeds.