The extended life of FSX and the development of Prepar3D continues to allow developers to revisit some golden classics and rework them to take advantage of new features and more powerful computing systems. So, it is that long-standing developer MilViz has released its brand new 310R Redux which has been rebuilt from the ground up… 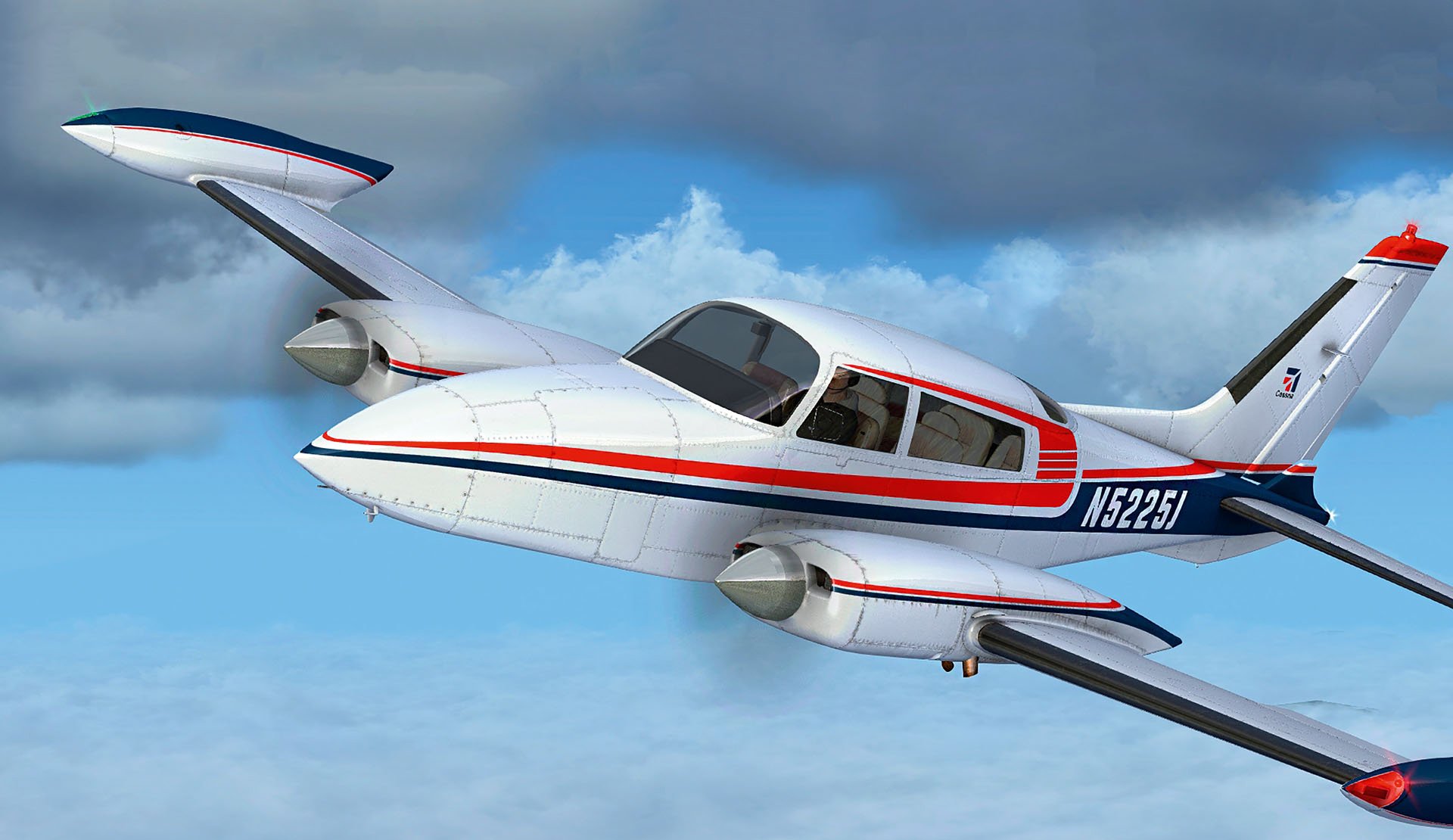 Don’t forget to remove the intake plugs on your walk around as the effect is simulated.

Some would perhaps expect that a company whose name is Military Visualizations would focus on military aircraft alone. In fact, initial MilViz products were in this sector, but over the years they have also moved into helicopters, an airliner and general aviation categories. All have been well received with classics such as the Beech Baron, de Havilland Canada Otter and Beaver, so perhaps it shouldn’t surprise us that the beloved Cessna 310 has been reconstructed as the 310R Redux.