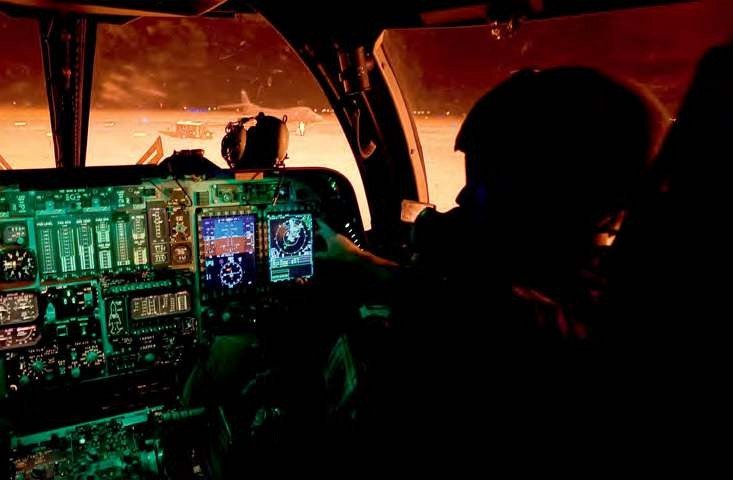 ”Combat aviators will spend almost as much time planning and briefing (and sometimes more) as they will flying the mission.” 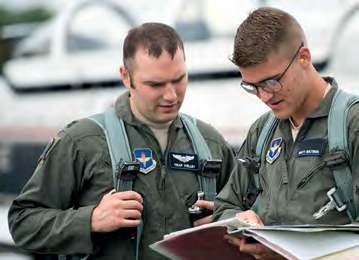 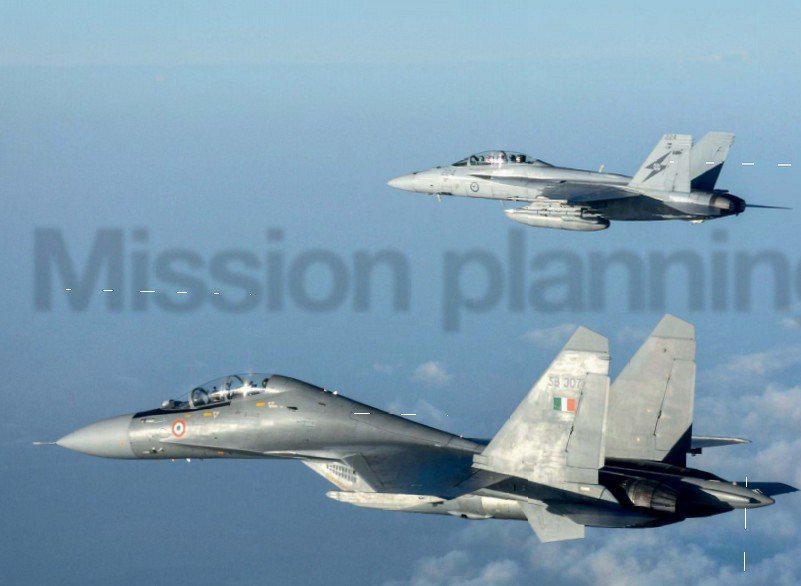 Mission planning involving dissimilar assets from different air arms is one of the fundamental competencies trained in multinational arenas, such as the Flag series in the US. The Australian equivalent is Exercise Pitch Black, which this year included Indian Air Force Su-30MKIs and Royal Australian Air Force F/A-18Fs. Commonwealth of Australia 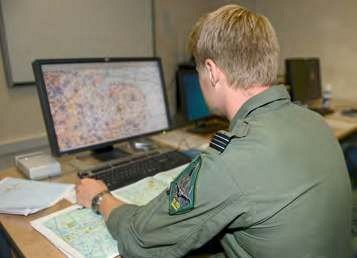 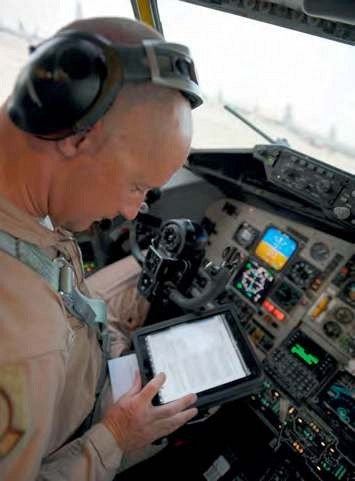 A pilot from the USAF’s 340th Expeditionary Air Refueling Squadron refers to his personal computer tablet during pre-flight checks aboard a KC-135 bound for a refuelling mission supporting Operation Enduring Freedom in Afghanistan. The availability of the tablets provides a missionplanning boon to less sophisticated aircraft such as this. USAF/Master Sgt William Greer

These days, few people venture on a long car journey without consulting a map website or app to find the best route and estimated time to get to their destination. And, once on the road, a GPS or mobile phone app provides constant updates and re-routes, if needed.