Rare aircraft types, unusual routes, jumpseat rides and a themed cake were just some of the highlights of Keishi Nukina’s week-long tour of Iran. 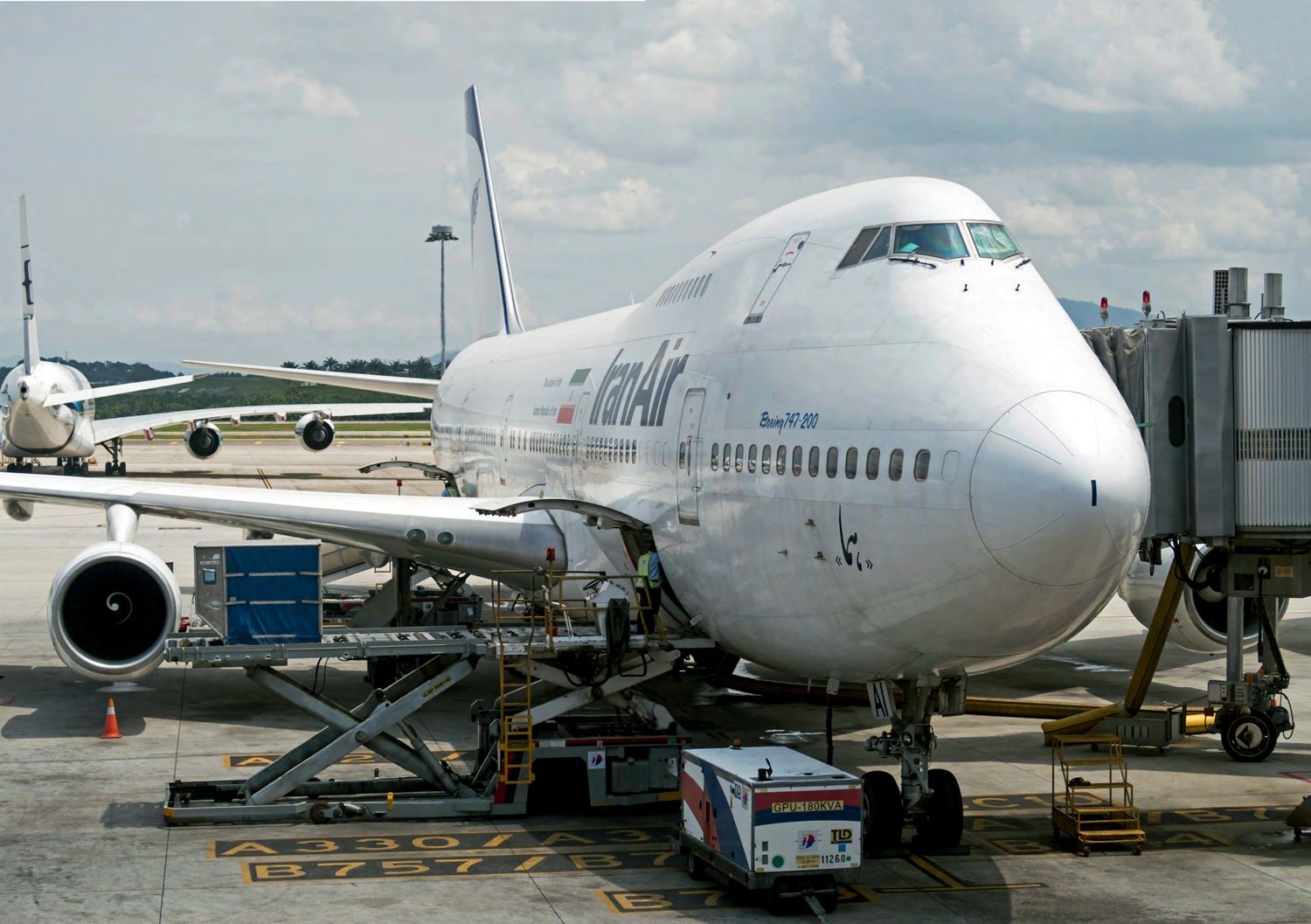 The author and his colleagues kicked off their trip on Iran Air’s now discontinued flight 815 from Kuala Lumpur to Tehran. It was operated by 1981-vintage 747-230B, EP-IAI (c/n 22670).
ALL PHOTOS KEISHI NUKINA/ KNAVIATION.NET

Iran was, for several decades, a closed shop when it came to international tourism, particularly following the revolution in 1979. In the years that followed, the vast majority of foreign visitors were there either for business or religious pilgrimage. However, thanks to a more progressive government since Hassan Rouhani was elected as President in June 2013, and the country’s need to generate new sources of income due to falling oil prices, Iran is appealing to the more intrepid traveller. For tourists, the country holds obvious appeal – it is endowed with ancient and rich cultural treasures, and is home to 19 UNESCO-designated World Heritage sites, while favourable exchange rates also make it an affordable destination.