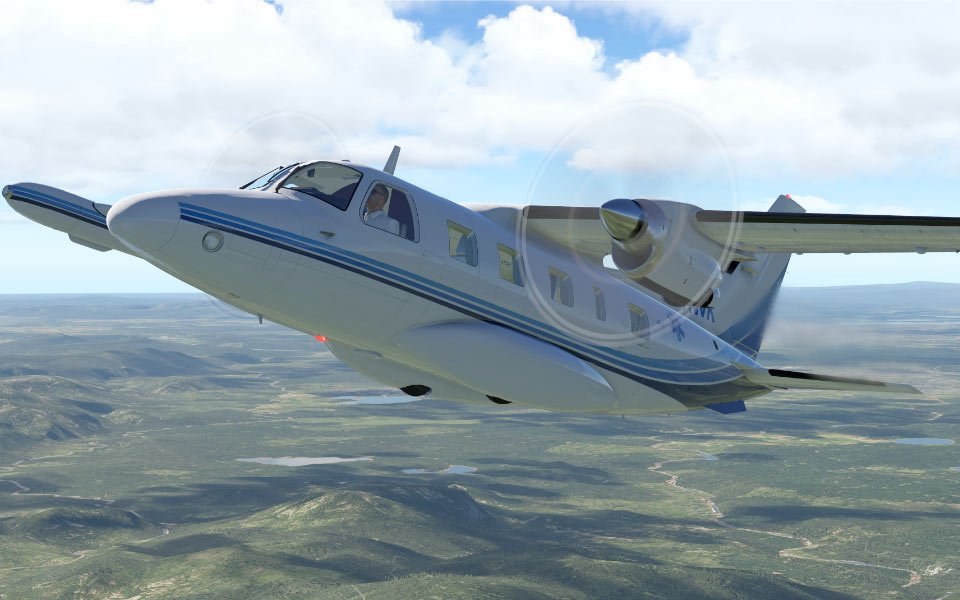 The aircraft is a complete re-make of the original aircraft, released in 2008, sporting a new 3D model, FMOD sounds, G500 integration and authentic systems simulation, including the electrical busses and circuit breakers along with an accurate Sperry SPZ-500 autopilot. 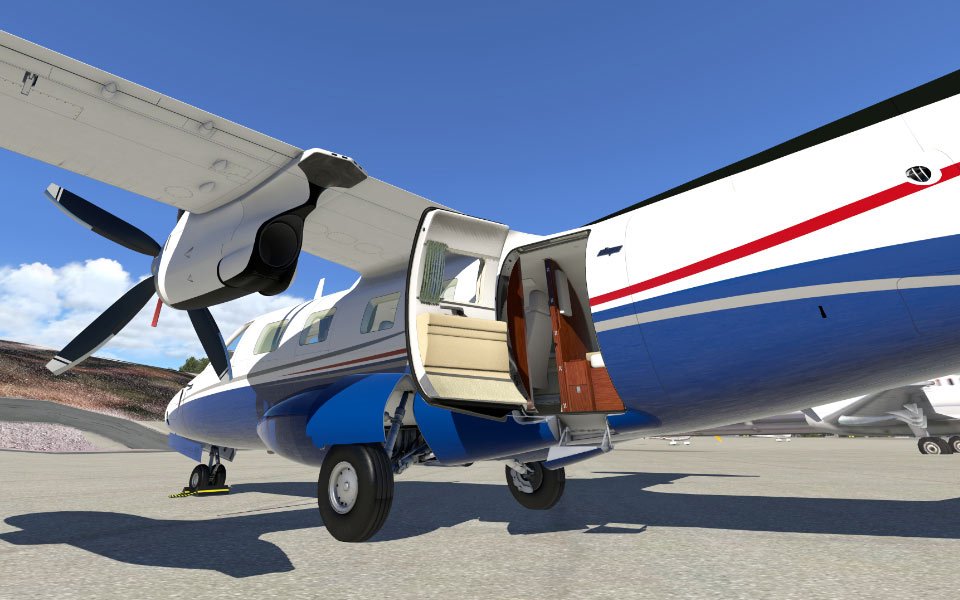 The TPE-331 engines are also modelled, allowing for authentic engine starts with accurate EGT and fuel flow simulation. It also comes with an option for either four- or five-bladed propellers. 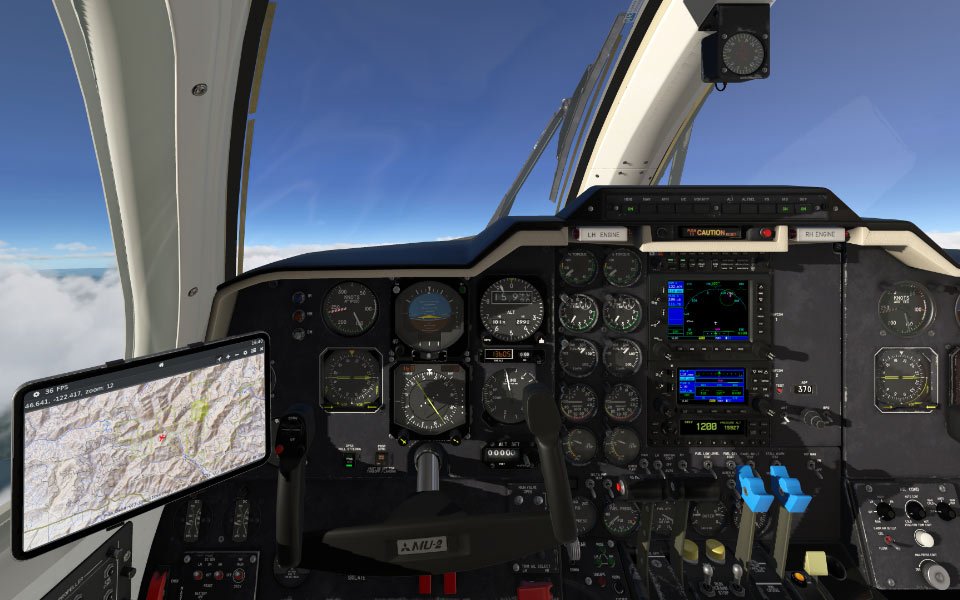 Other highlights include three panel layouts with options for a standard six-pack with Garmin 430 and 530 GPS, a 3D integrated Garmin G500 glass panel and AviTab support. The MU-2 is available on X-Aviation’s website for $54.95. An X-Plane 12 version will be available for free when it is released.