Much missed by enthusiasts and holidaymakers alike, Monarch was a staple of the UK airline scene for five decades. Charles Woodley charts the history of the Luton-based bucket-and-spade supremo. 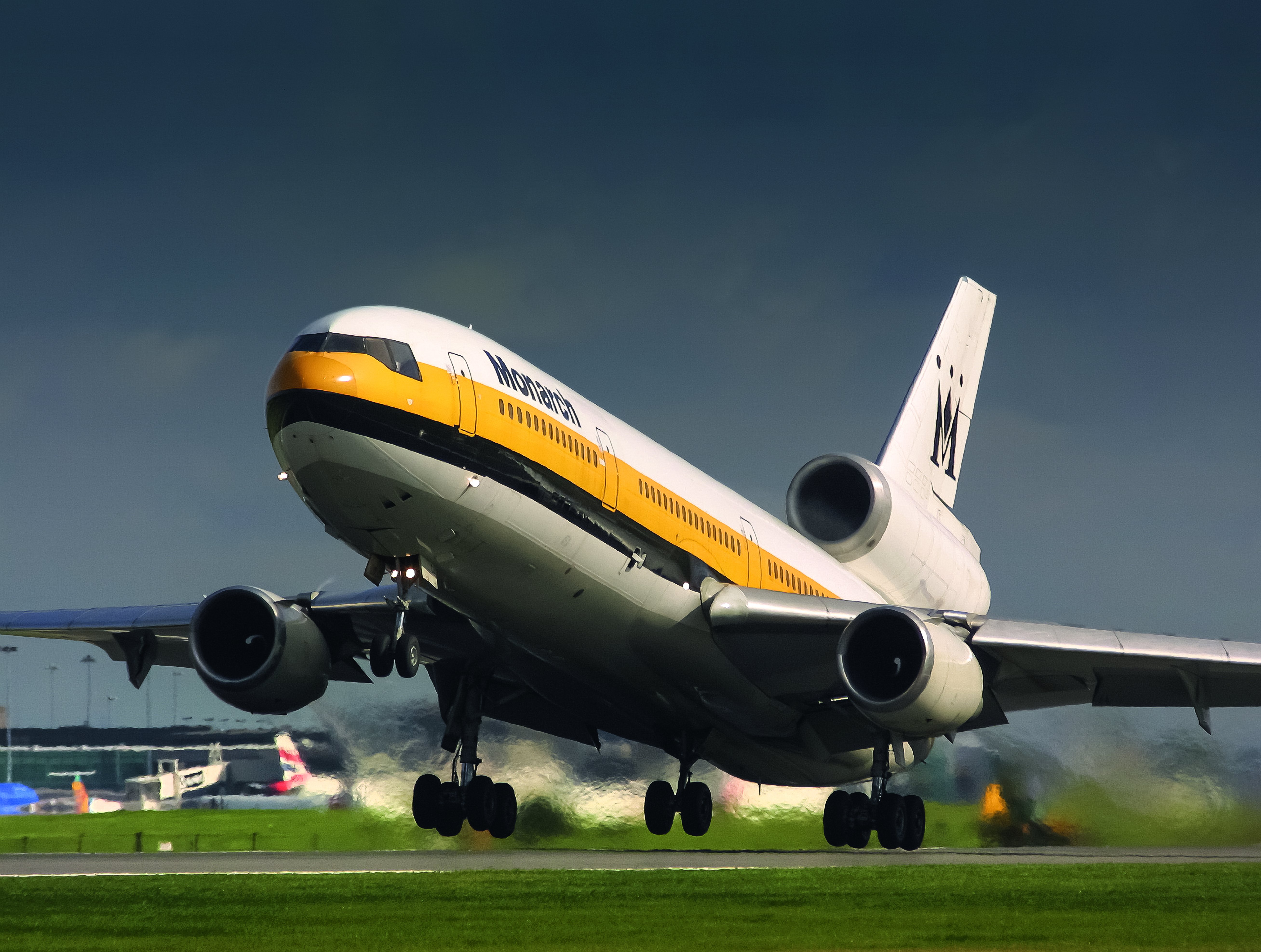 During the second half of 1966, British Eagle International Airlines directors Bill Hodgson and Don Peacock were working on plans to establish their own aircraft maintenance and overhaul company to serve smaller airlines that didn’t have the resources to carry out this work in-house.