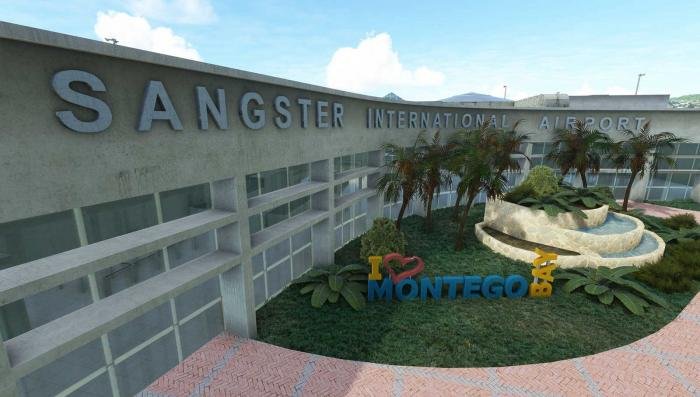 Montego Bay is Jamaica’s primary tourist destination, with the airport serving as a hub for various resorts, beaches and cruise ships located a short distance away. With more than 30 scheduled routes to the airport, Sangster International regularly sees passengers from the US, Canada, UK and Germany. In addition to international traffic, it also has domestic commuter flights to other destinations on the island, located only a short hop away. 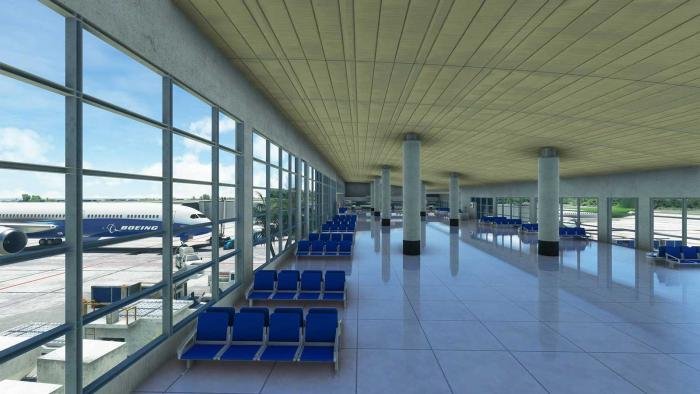 Developed by Final Approach Simulations, the package for MSFS is an accurate recreation of Montego Bay Sangster International Airport (MKJS), sporting detailed models of the terminal, hangars and other buildings, complete with PBR (Physically Based Rendering) textures and night lighting. Further details include interior modelling of the control tower, check-in, security and departure halls. 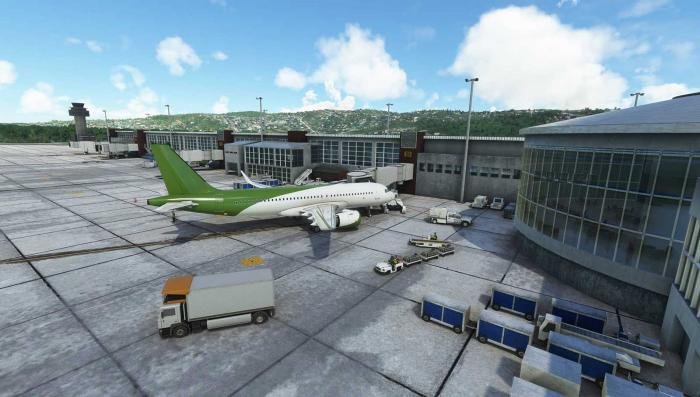 The package comes with dozens of ground service vehicles, compatibility with the default MSFS animated jetways as well as nearby resorts and hotels. Static private jets and Cessna 206 commuter aircraft can be found in the general aviation parking areas along with optional real-world static airliners at the terminal.