MORE BANG FOR THE BUCK

The US Air Force has issued an overarching contract covering contracted training for ‘Red Air’ aggressors and close air support. Valkyrie Aero is aimed at the latter, offering cost-effective aircraft and optimized support to the military. 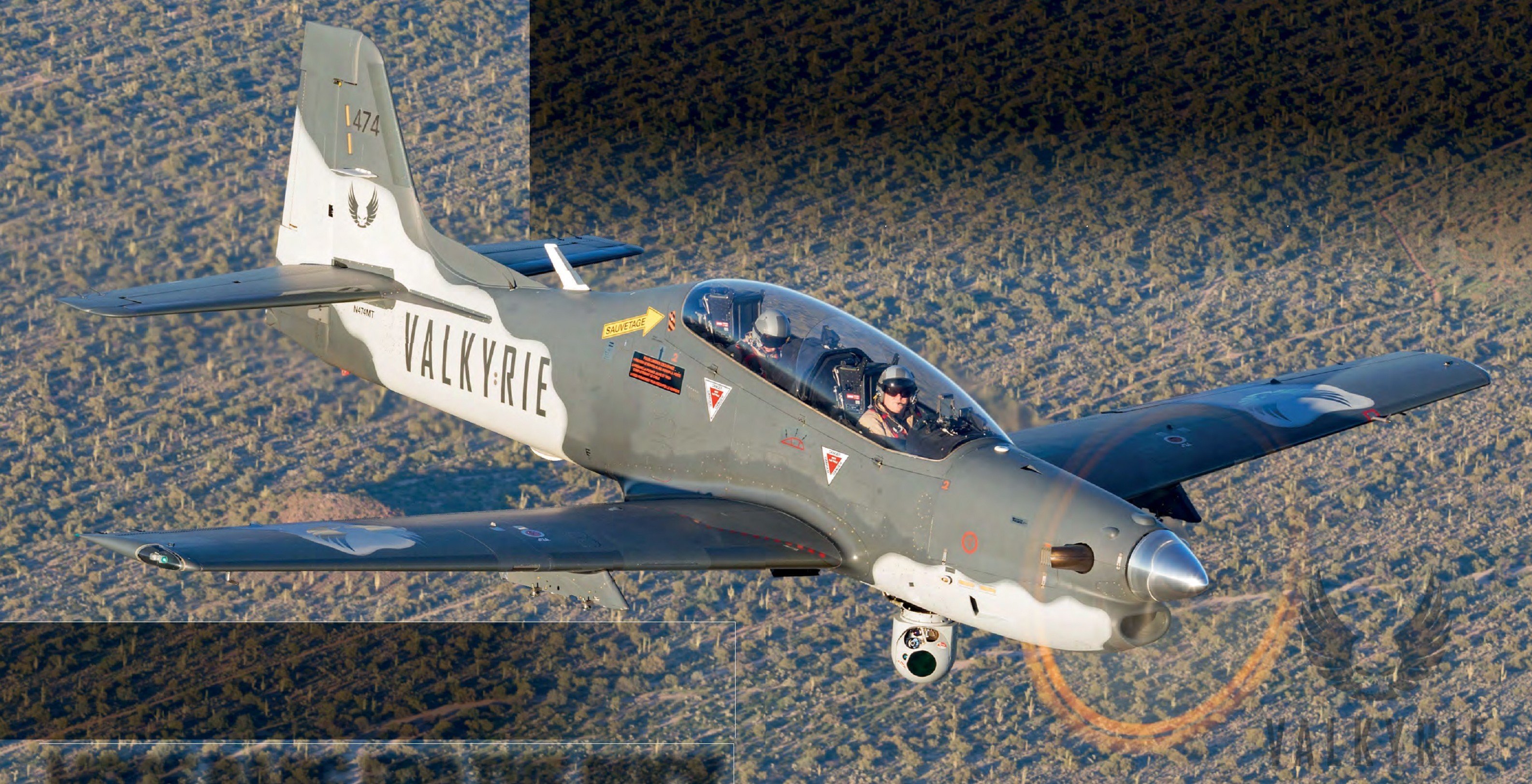 Based at Falcon Field in Mesa, Arizona, Valkyrie Aero is positioned to support JTAC training over the numerous aerial gunnery ranges throughout the southwestern US.

AFTER NEARLY TWO decades of combat operations in Afghanistan and Iraq, and in the face of a booming civilian job market, the US military is facing manpower shortages in several critical warfighting quarters. Among the most consequential shortfalls are fighter pilots in the US Air Force, US Marine Corps and US Navy, but there is a less-well publicized shortfall in joint terminal attack controllers (JTACs). These skilled personnel are responsible for directing tactical aircraft executing close air support (CAS), often in close proximity to friendly ground forces. Both the pilot and JTAC shortages are critical for the infantrymen and special operators who rely heavily on air support.