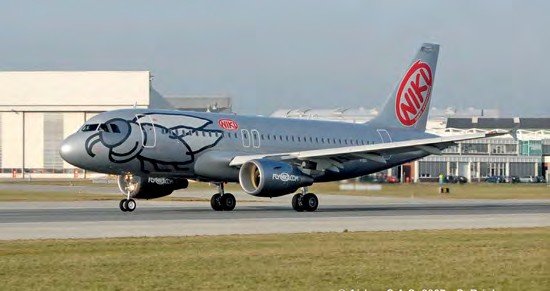 THERE HAS been further airline industry change in Europe after the International Airlines Group (IAG) agreed to buy the assets of the Austrian carrier NIKI from the Air Berlin Group’s administrators. The deal, which is subject to European Commission (EC) competition approval, will see IAG pay €20 million for assets, including up to 15 A320 Family aircraft and slots at Vienna, Dusseldorf, Munich, Palma and Zurich, and provide liquidity to NIKI of up to €16.5 million.

A newly formed subsidiary of IAG’s Spain-based low-cost carrier Vueling will be incorporated as an Austrian company and run initially as a separate operation. IAG said more details about the new subsidiary’s branding and route network will be provided in due course.

The Lufthansa Group had originally agreed to buy NIKI, but the EC blocked the deal on competition grounds. In December 2017, NIKI itself filed for insolvency, prompting several bidders to emerge wanting to buy assets from the administrator.