More Than A Flag Carrier

The winds of change are howling in the southern Indian Ocean. Air Mauritius has become the first airline to operate the Airbus A350 and A330neo simultaneously as part an ambitious reinvention. Martin Needham charts the carrier’s evolution from the humble Piper Navajo to the XWB. 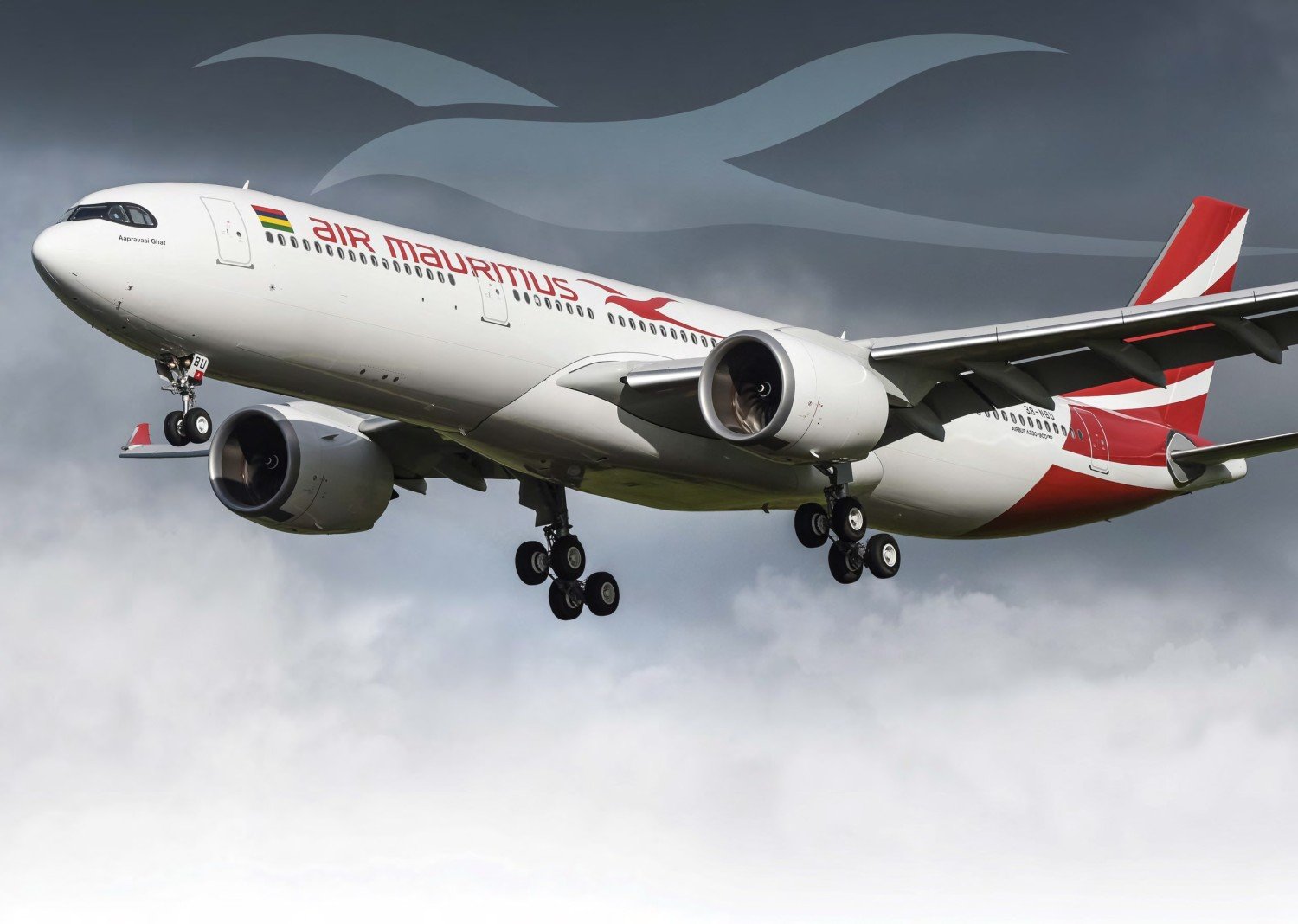 The carrier’s first A330-900, 3B-NBU (c/n 1884), on final approach to Mauritius’ Sir Seewoosagur Ramgoolam Airport following a short flight from Saint-Denis, Réunion on April 21. The airport is named after the country’s first prime minister, who played an instrumental part in the airline’s creation.
KEY_MARTIN NEEDHAM 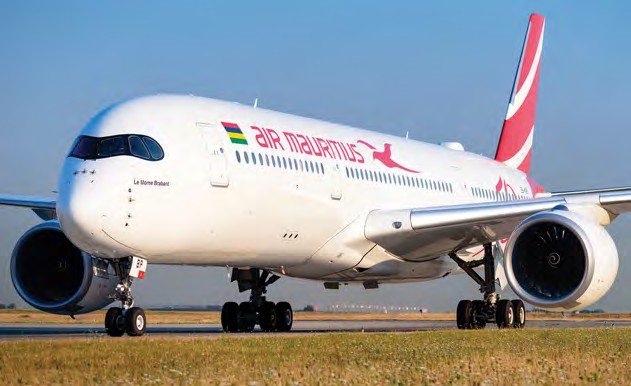 Ask any airline CEO about their company‘s role in its country’s fortunes and they will stress the economic value and importance it possesses. However, few can compare to the essential role that Air Mauritius plays, not just financially, but as an ambassador for the tiny Indian Ocean nation it serves. Indeed, such a priority was placed on building a tourist industry for the island that the airline was formed nine months before the country gained its independence on March 12, 1968.At the helm were entrepreneur and former Special Operations Executive spy Amédée Maingard dela Ville-ès-Offrans and Sir Seewosagur Rangoolam – who would shortly become Mauritius’ first prime minister.