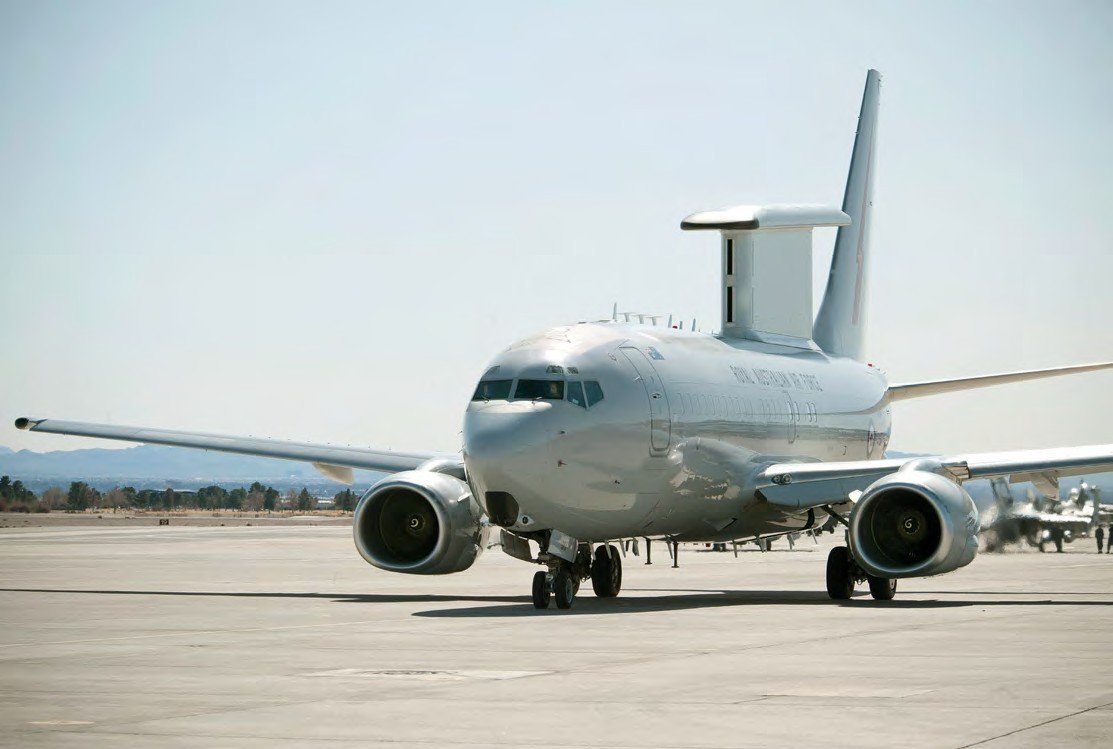 In RAF service, the E-7 will replace the current fleet of Boeing E-3D Sentry AEW.1 aircraft, based at RAF Waddington. Williamson said that the Wedgetail will ensure the continued delivery of the UK’s AEW&C capability and will provide a “technological edge” in an increasingly complex battlespace, as well as strengthening military ties with Australia.

Chief of the Air Staff Air Marshal Sir Stephen Hillier said: “Today’s announcement about the procurement of five E-7 Wedgetail AEW&C aircraft is excellent news for both the RAF and wider defence. This worldclass capability, already proven with our Royal Australian Air Force partners, will significantly enhance our ability to deliver decisive airborne command and control and builds on the reputation of our E-3D Sentry force …Along with investment in other cuttingedge aircraft, E-7 will form a core element of the next-generation Air Force, able to overcome both current and future complex threats.”

While the Australian E-7A version is based on the commercial Boeing 737-700IGW (increased gross weight) platform, AIR International understands that the RAF variant will use one of the longer-fuselage variants, possibly the 737-800ERX, the variant that forms the basis of the P-8A Poseidon maritime surveillance aircraft also being acquired by the RAF.

The UK’s Wedgetails will be modified in the UK by Marshall Aerospace and Defence Group at Cambridge, and Gavin Williamson said there would be further opportunities for Britain’s defence industry in the training and support segments.

The deal was also welcomed by Australia’s Minister for Defence, Christopher Pyne, who said that the UK’s E-7 acquisition would be a significant win for Australian defence industry as well.

In a press release dated March 23, 2019, Minister Pyne said: “The Wedgetail is a true Australian success story – designed for the RAAF with investment by the Australian government and the support of over 200 Australian companies …The UK acquisition is expected to deliver 100 jobs to the Brisbane and Newcastle-based staff of Boeing Defence Australia, taking advantage of their worldleading capabilities in systems and software engineering and deep experience of Wedgetail support, including ground-based aircrew training.”

A timeline for the delivery of the first aircraft to the UK, or an entry into service date, is yet to be released by the MoD.