Mosquito TIII TV959 has come a long way since being a static exhibit with one wing sawn off. This is the story of its return to airworthiness for the Flying Heritage Collection — complete with an exclusive pilot’s eye view 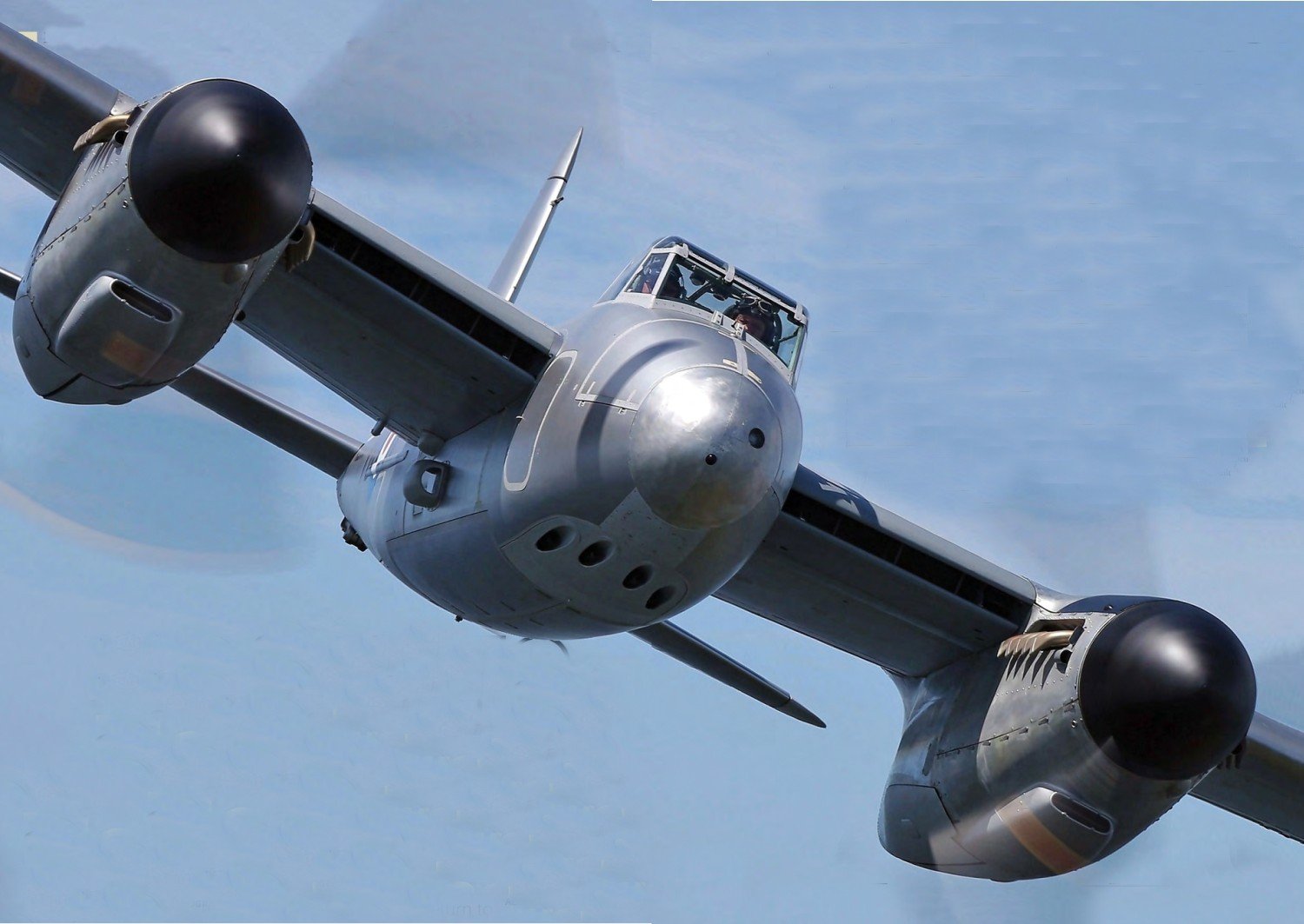 Keith Skilling andWarren Denholmflying Mosquito TIII TV959 during its last post-restoration test flight out of Ardmore. The cameraship was a Yak-3 piloted by Graeme Frew, with the rear canopy removed.

Monday 26 September 2016 was another historic occasion at Ardmore, New Zealand. On that day, the Flying Heritage Collection’s de Havilland Mosquito TIII TV959 roared into the sky in the hands of Dave Phillips, following a rebuild that started back in 2011. It increased to three the world’s airworthy population of the type.