As recalled by Rod Lewis’s example, No 235 Squadron flew the Mosquito successfully as part of the Portreath Wing through the momentous summer of 1944 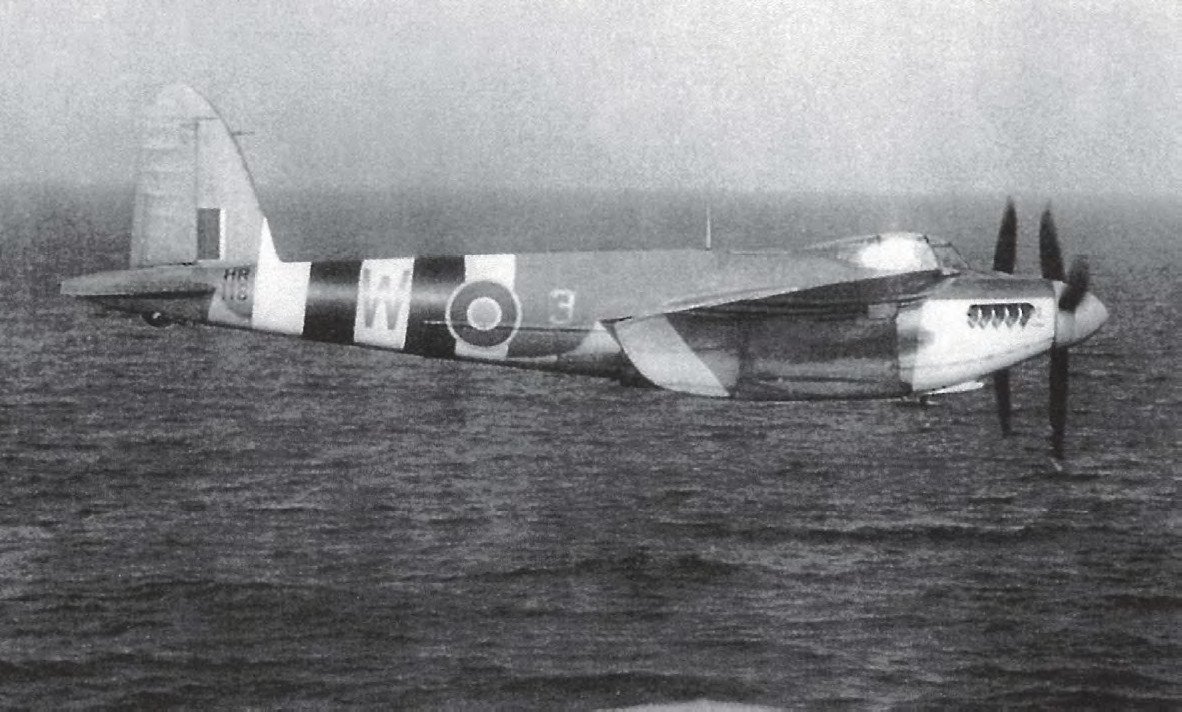 To help counter Luftwaffe long-range fighters over the Bay of Biscay, the RAF stationed several long-range fighter squadrons of its own at bases in west Cornwall. Among these was the Beaufighter-equipped No 235 Squadron, which had been based at Portreath alongside No 248 Squadron. In early June 1944, under the command of Wg Cdr J. V. Yonge, it was re-equipped with Mosquitos. Along with 248 under Wg Cdr Tony Phillips, which had been flying the DH type since late 1943, it formed the Portreath Wing — the first Mosquito strike wing in Coastal Command.