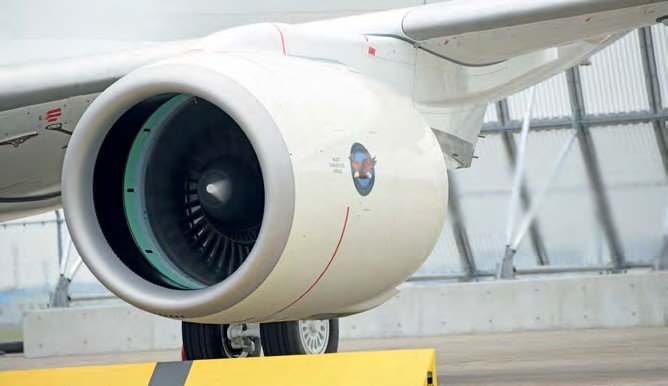 The Pratt & Whitney PurePower PW1200G engine powering the Mitsubishi Regional Jet (MRJ) has received US Federal Aviation Administration type certification. Mitsubishi Aircraft said the engine will contribute to the MRJ offering a 10–20% reduction in operating costs and 50% less emissions compared to the current generation of regional aircraft. The PW1200G has accumulated more than 6,000 flight hours and 15,000 cycles as part of the development, certification and flight testing activities, Pratt & Whitney said.

The approval followed the arrival of the fourth MRJ flight test aircraft at the Moses Lake Flight Test Center at Grant County International Airport in Washington, from where the bulk of MRJ flight and certification testing is taking place. The MRJ has suffered from repeated delays during its development and Mitsubishi Aircraft will be hoping having four jets at Moses Lake will enable the company to meet its goals of completing flight testing in 2018, achieving certification in 2019 and delivering the first customer aircraft in 2020.