Asobo Studio has announced that Microsoft Flight Simulator can now be played via Xbox Cloud Gaming on Xbox One and other supported devices.

The benefits of accessing Microsoft Flight Simulator via Xbox Cloud Gaming include: 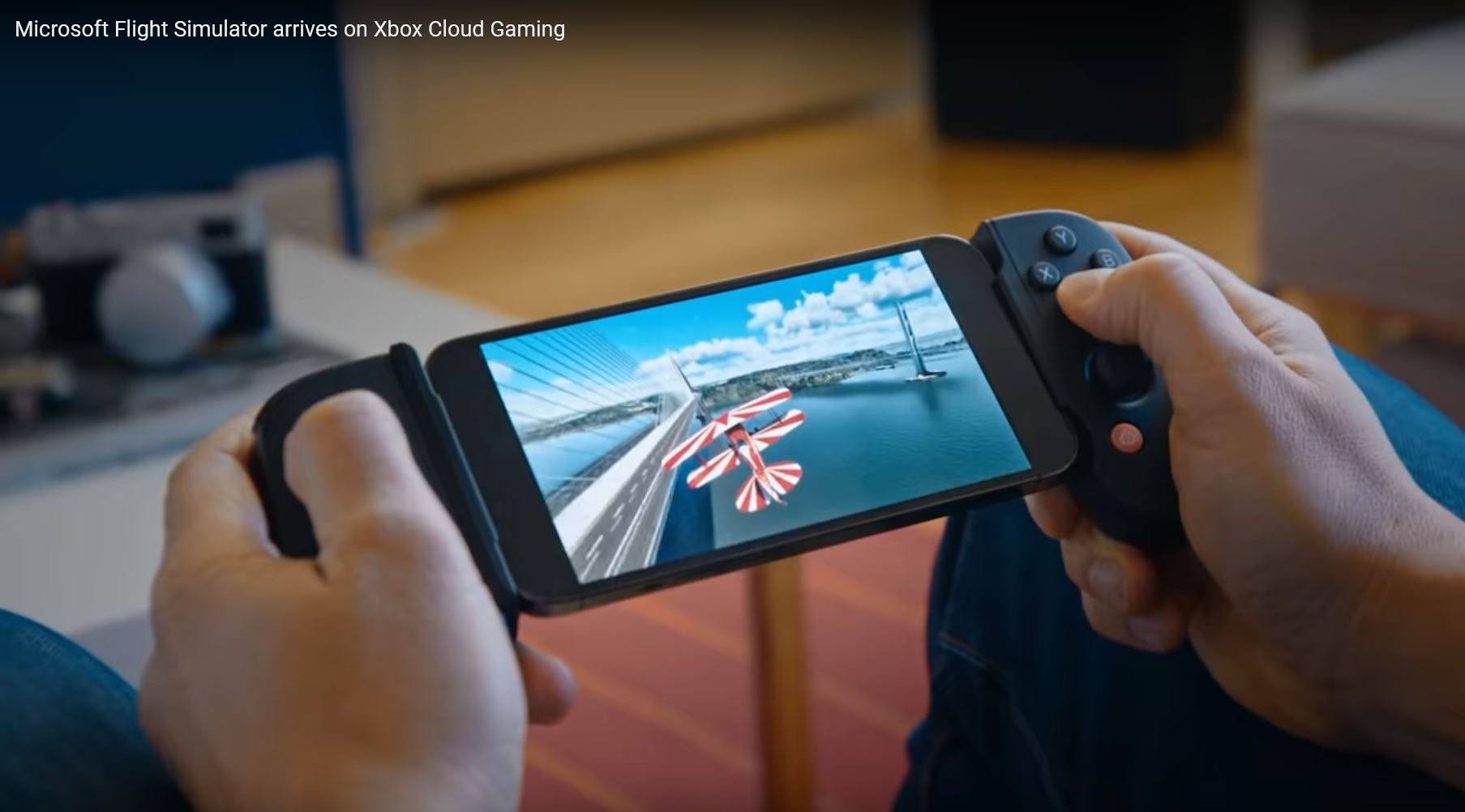 World Updates I-VI are streamed automatically to all players and previous purchases on Xbox Series X|S and the Xbox marketplace are also available on supported devices. 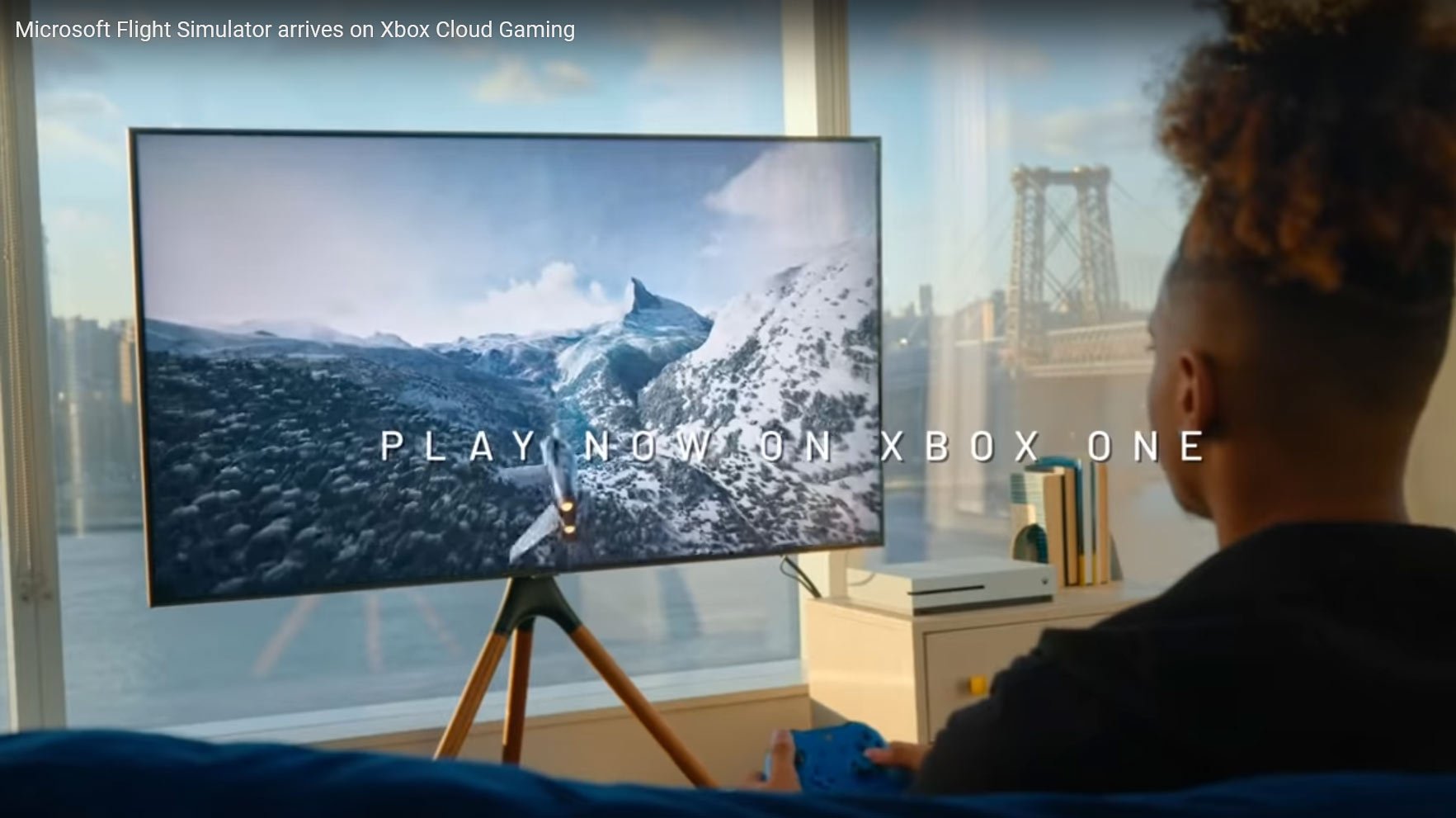