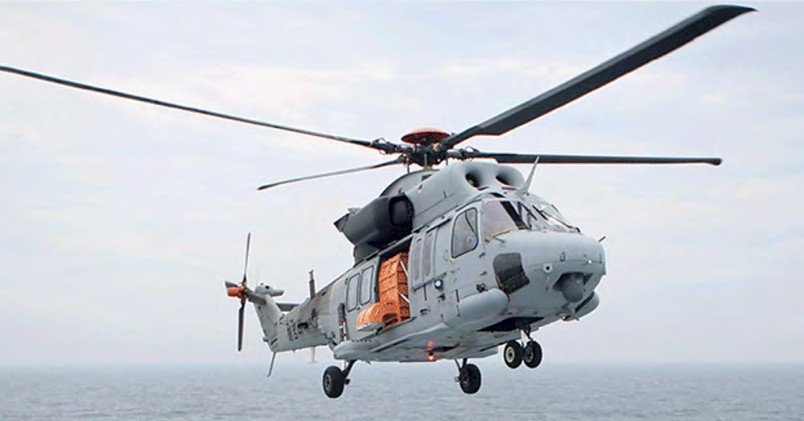 The first two Korea Aerospace Industries MUH-1 Surion multirole helicopters for the Republic of Korea Marine Corps were delivered on January 10, a first step towards building an independent aviation capability for the first time in its history.

Marine Corps activities had previously been supported by Republic of Korea Air Force and Navy helicopters. Dubbed Marineon in South Korea, the MUH- 1 is a version of the KUH-1 Surion developed for the role.

During a ceremony to welcome the new helicopters at Pohong, base of the ROK Marine Corps’ 1st Division, Marine Corps Commandant Lieutenant General Jun Jin-goo said: “We have gained a new pair of wings again, after 45 years amid the people’s trust and expectations.” Nigel Pittaway