What was it like to be fighting for your life in air combat during the Korean War? Warren Thompson details three USAF Mustang pilots’ accounts. 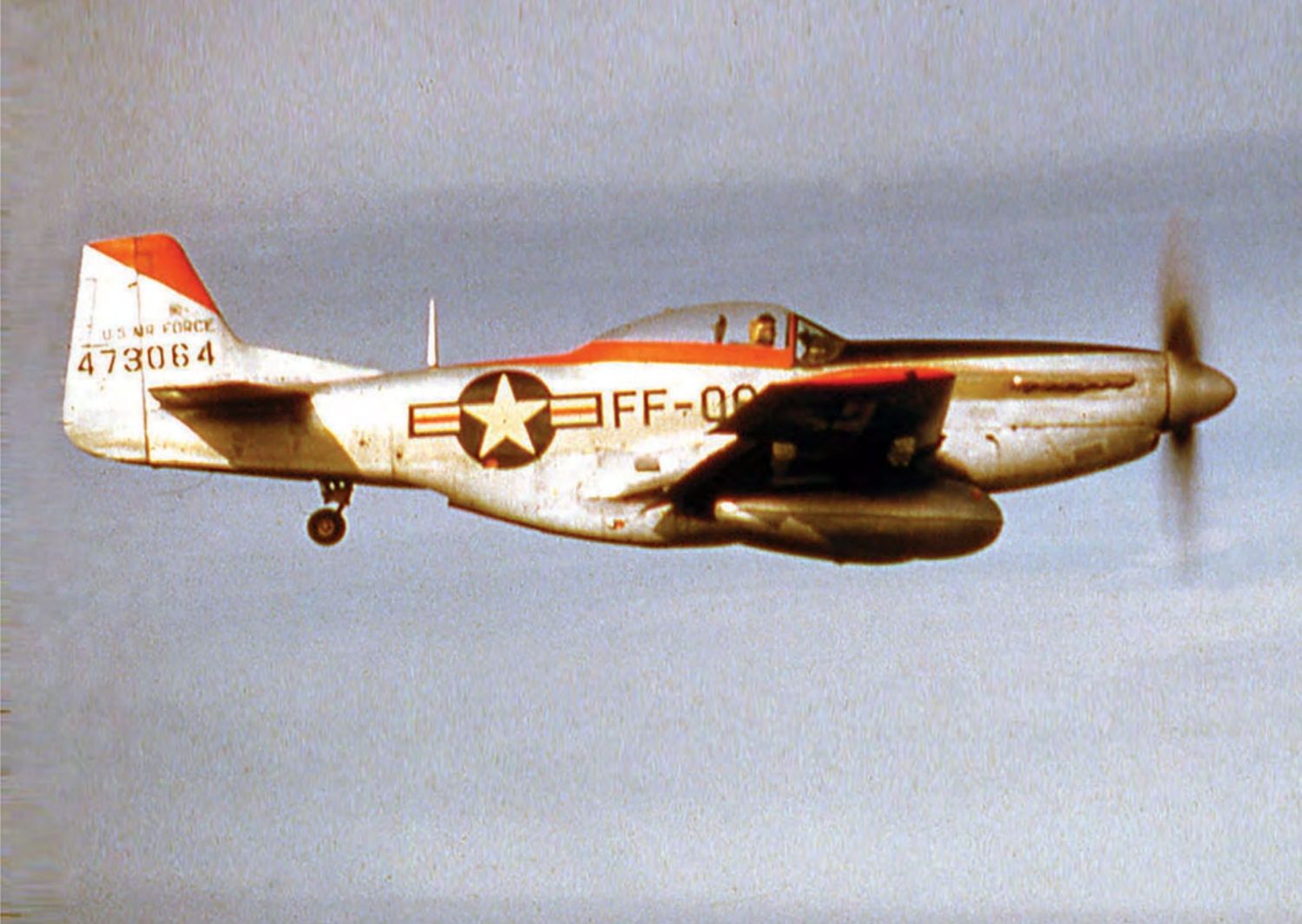 A red-trimmed F-51 assigned to the 67th FBS looking for enemy troops and loaded with napalm.
Frank Harvan via Warren Thompson

The Soviets built more than 16,000 Yak-9s, and after the Berlin Airlift of 1948/49 supplied them to ‘satellite’ countries such as North Korea. They were the primary fighters thrown against US forces in the early part of the Korean War, which broke out in June 1950.