The Myth of Ikarus

There was no danger of the Ikarus 452M experimental jet emulating its namesake and flying too close to the sun: its one sortie ended in an ignominious accident. However, this unconventional little Yugoslavian jet wasn’t a complete failure 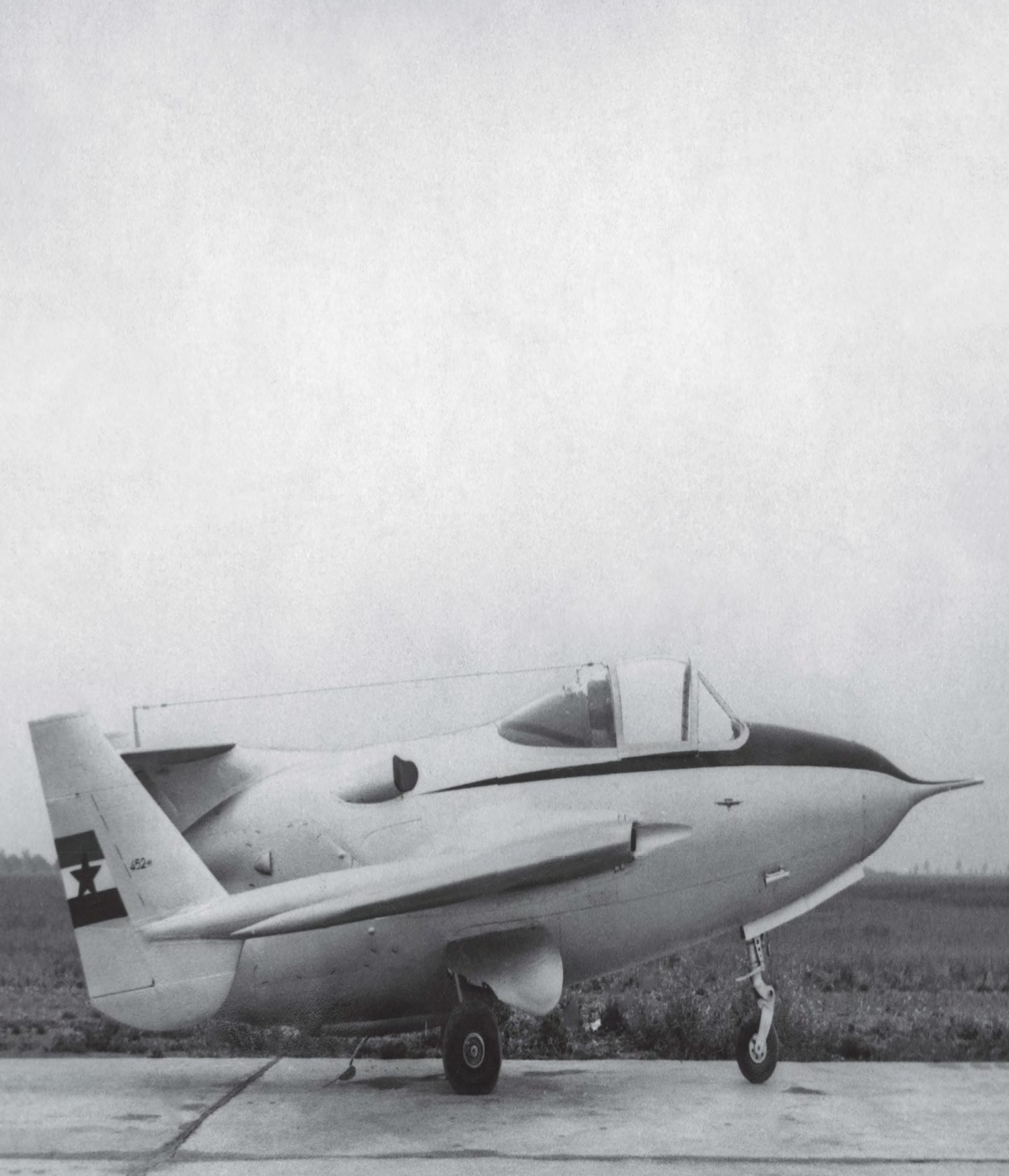 This side view of the Ikarus 452M shows the mainwheel doors of the retractable tricycle undercarriage, all of which folded into the fuselage. VIA TONY BUTTLER

In its day, Yugoslavia’s indigenous aviation industry came up with many interesting designs. Some reached production status, while others were destined to remain only as prototypes. During the 1950s the state-owned Ikarus company — a resurrection of a pre-war concern — produced a series of prototype aircraft, the most intriguing of which was possibly the Ikarus 452M of 1953.